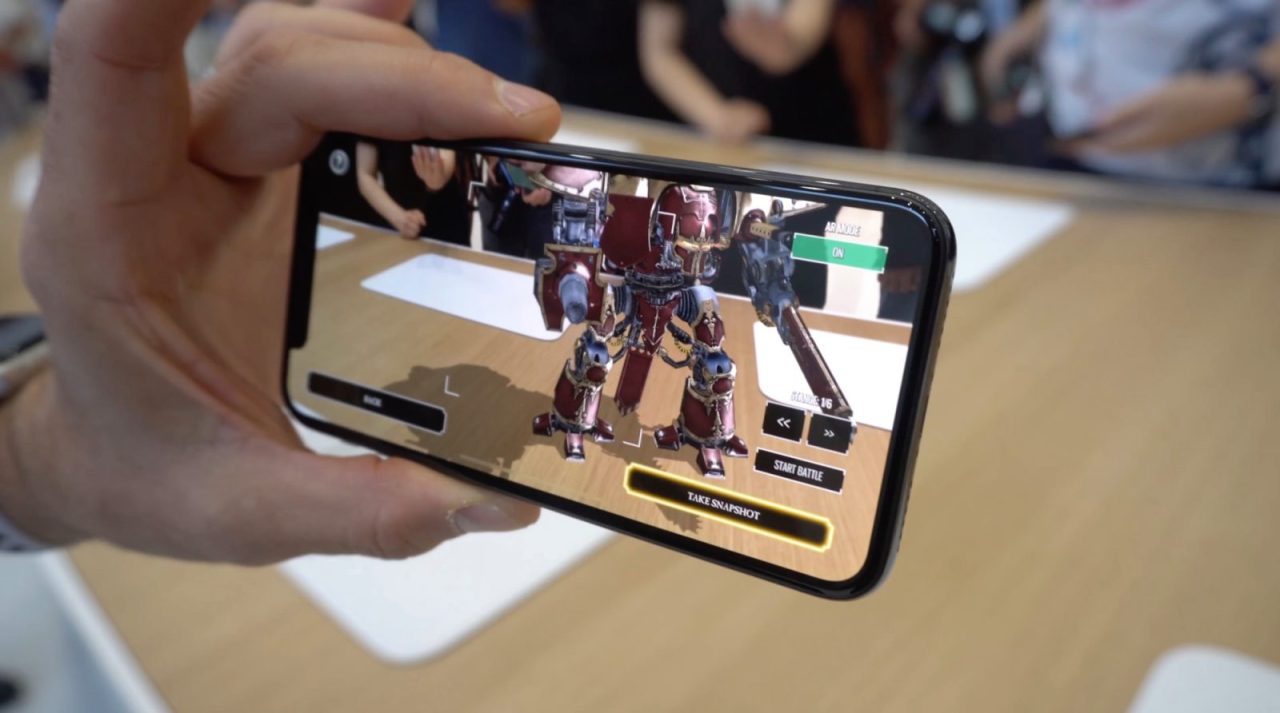 Apple has shifted the role of one of its longtime marketing executives. Bloomberg reports this evening that Frank Casanova has moved from leading iPhone marketing to heading up Apple’s marketing for augmented reality.

Casanova has been at Apple for 30 years. He led marketing for the original iPhone’s launch, spearheading efforts with carrier promotions. He also worked on developing older things such as QuickTime.

According to Casanova’s LinkedIn, he is “responsible for all aspects of Product Marketing for Apple’s Augmented Reality initiative.” He also carries the title of senior director of worldwide product marketing. Previously, his title was senior director of iPhone partner marketing.

Apple and CEO Tim Cook have been incredibly bullish on augmented reality and this represents a big shift for marketing efforts around the technology. Putting Casanova in charge of augmented reality marketing could signal that Apple is planning a bigger push, especially with the nearing launch of iOS 13 and iPhone 11.

“There’s now a name and face on Apple AR efforts and a person with a track record of working on advanced technology projects at Apple,” said Michael Gartenberg, former senior director of marketing at Apple. “Frank is the ideal person to lead Apple’s efforts in AR.”

Today’s report from Bloomberg also reiterates that Apple is planning a “3D-based AR camera for iPhones in 2020.” It further notes that Apple has “hundreds of engineers” working on an AR headset.