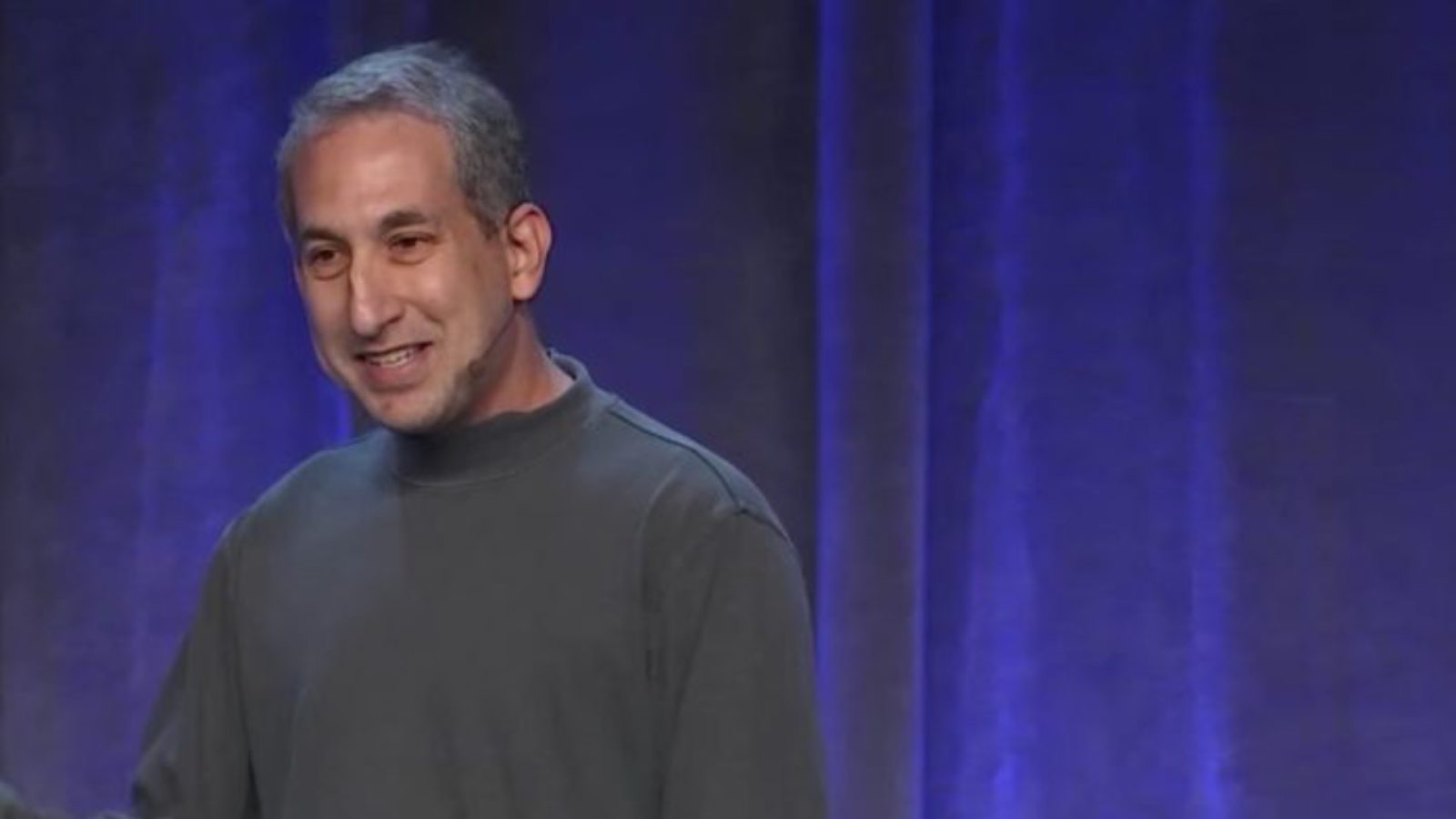 Apple has taken AR (augmented reality) head on in the last few years. The company has launched AR into the mainstream with releases such as the Measure app in iOS 12. Now, the company is losing one of its key engineers, the Hololens co-inventor Avi Bar-Zeev.

According to a report from Variety, Bar-Zeev was working on an augmented reality headset at Apple, but left the company sometime last month.

Bar-Zeev confirmed his departure when contacted by Variety, saying: “I left my full-time position at Apple in January. I had the best exit one can imagine. I have only nice things to say about Apple.”

Pioneering the AR/VR space, it’s clear that Bar-Zeev was working on something AR related at the company, but obviously won’t mention any projects Apple is currently working on.

The Hololens co-inventor has been in the space for quite some time. He’s had his hands at Disney, Google, and Microsoft before joining and now leaving Apple.

Bar-Zeev wasn’t the only Hololens engineer that Apple has poached. Back in 2015, the company hired Nick Thompson, who was a lead audio engineer for Microsoft’s Hololens project.

However, it is clear that Bar-Zeev was working on AR projects at Apple. In a tweet, he says that he’ll continue to “write & speak” and will search for the “next big thing” in the AR space.