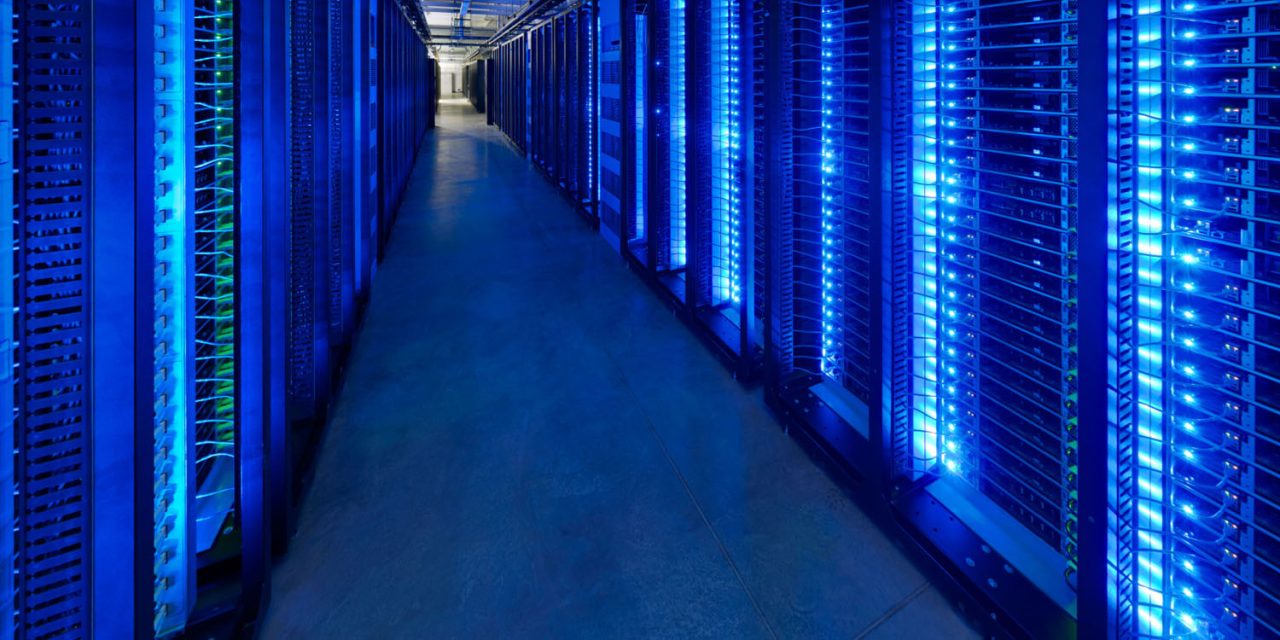 In accordance with a local Russian law that requires technology companies to store some user data on servers within the state, new filings reveal that Apple stores some iCloud information on local Russian servers. While the information stored is apparently limited to full name, address, email and phone number, Apple says more information is stored locally from their Russian employees.

Complying with such regulation is not new for Apple, as the company was under scrutiny last year for cooperating with a similar law in China.

In an interview with VICE last year, CEO Tim Cook defended moves like these, saying:

We have servers located in many different countries in the world. They are not easier to get data from being in one country versus the next. The key question is how does the encryption process work and who owns the keys if anyone? In most cases for us, you and the receiver own the keys.

Cook continued in the interview:

Ultimately, the company is touting its end-to-end encryption process as the most critical key to Apple’s privacy model, hoping to ease skeptics who fear government snooping on what’s supposedly private information.

As for customers questioning why Apple doesn’t fight against the law, Bloomberg reports that the country threatened to shut down Facebook entirely if they refused to comply in 2017.

The last time China and Russia jointed in the headlines over privacy was in October 2018, when a New York Times report detailed how President Trump’s iPhone was being tapped by the two countries continually.