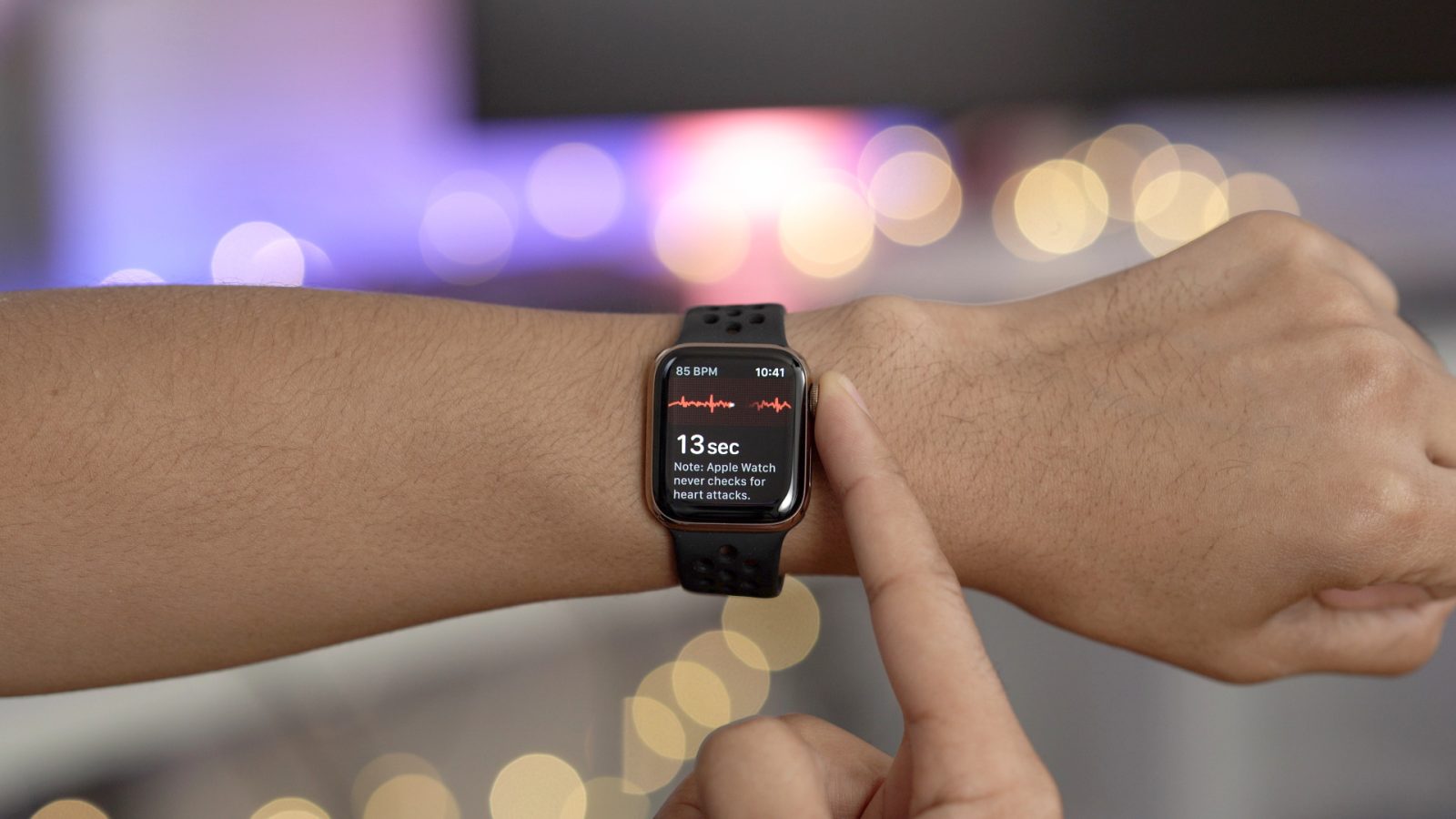 We’ve heard several stories thus far about the Apple Watch’s ECG functionality saving people’s lives. Now, an Apple Watch user in Washington has credited his Apple Watch with alerting him that his atrial fibrillation had returned.

According to local news outlet KIRO, cardiologist Dr. Phil Massey of Pacific Medical Centers had a patient come into the hospital after his Apple Watch indicated he had an irregular heart rhythm.

Meanwhile, a heart nurse at Pacific Medical Centers added that she was “really skeptical” that the Apple Watch ECG readings would be useful until this case.

“I was really skeptical that this would provide a clear tracing for our patients, because I read EKG’s all day every day.” But she’s a believer now.