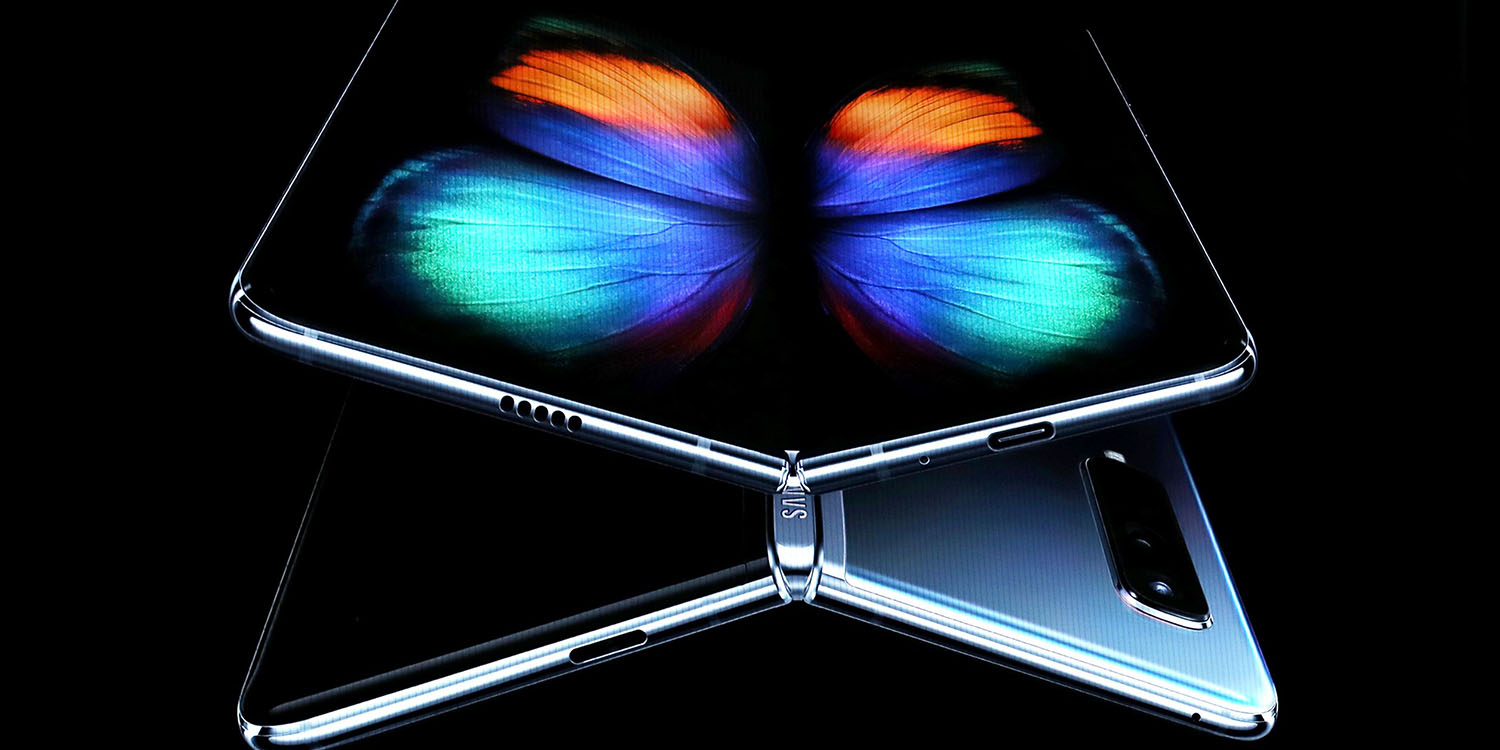 First, there’s the fact that Apple has so far led the flagship smartphone market, and Samsung now has a model which sits above the top-spec iPhone in both features and pricing. Business Insider saw the investment note from the bank.

The firm called Samsung’s newly introduced $1,980 Galaxy Fold “the main potential challenge” for Apple in the ultra high-end smartphone market. “In terms of competition for Apple we see the Fold as the main potential challenge in the ultra high-end with a compelling form factor that only Samsung’s foldable OLED technology can deliver in our opinion,” the note read.

Second, if Apple decides to launch its own folding phone, Samsung may not be willing to make the displays – for a while at least – and right now there’s no other supplier able to do so.

If Samsung’s new foldable form factor does prove to be a hit, Goldman believes it may postpone Apple from accessing the necessary display technology for use in its iPhones. “We see this as challenging for Apple who could find themselves with no access to the critical flexible OLED technology for which we believe Samsung has at least a two year lead over other display competitors,” the note says.

Apple has been taking significant steps to bring at least one other OLED supplier into the mix, even going so far as to bankroll LG’s capital costs in gearing up for flexible OLED production.

Korea Economic Daily (via The Investor) claims that the amount Apple is paying LG is 3 trillion won ($2.7B), which represents the bulk of the $3.5B estimated setup cost for the facility. The deal would help LG kickstart its smaller OLED production while providing Apple with a secure supply.

Samsung currently dominates smartphone-sized OLED panel production, with a market share of around 95%. The company is seeking to further strengthen its lead by building the world’s largest OLED production plant.

The supply issue may not be a barrier in practice. As I observed yesterday, Apple is unlikely to want to rush into the foldable phone market until it’s able to deliver a polished product – which the Galaxy Fold definitely isn’t.

A separate investment note, this time from Wedbush analyst Daniel Ives, suggests that Apple is at a critical point with the development of its streaming video service, expected to be announced (if not launched) next month. It’s simply not possible for the company to develop its own content at a sufficient pace to keep pace with existing services, he argues.

“Now is the time for Apple to rip off the band-aid and finally do significant content [mergers and acquisitions] with the landscape ripe,” Ives said in the note. “Otherwise it will be a major strategic mistake that will haunt the company for years to come, as content is the rocket fuel in the services engine and currently missing in the portfolio” […]

“While acquisitions have not been in Apple’s core DNA, the clock has struck midnight for Cupertino,” he said. “Building content organically is a slow and arduous path, which highlights the clear need for Apple to do larger, strategic M&A around content over the coming year to ‘double down’ and drive the services flywheel.”