Apple announces the 10 winners of its Shot on iPhone contest 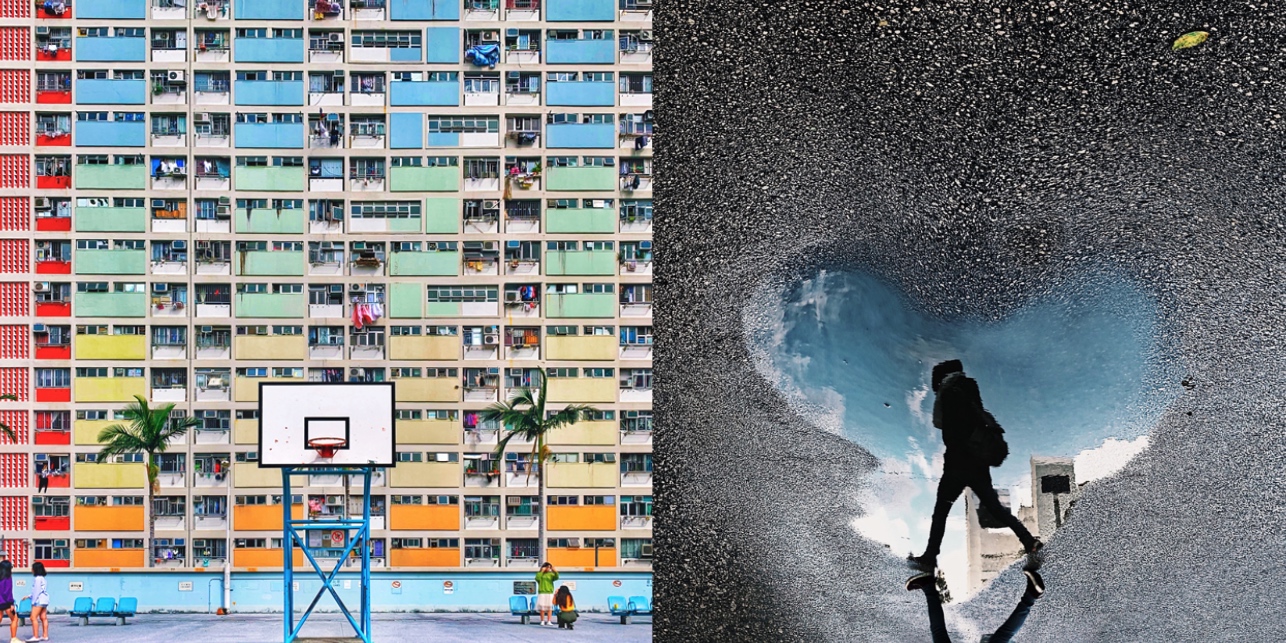 Apple has today announced the winning photographers, and their photos, of its Shot on iPhone contest that it ran at the end of January. The winning images will be featured on Apple billboards, in Apple retail, and as part of online Shot on iPhone features.

The ten shots were chosen by a panel of judges, including photographer Austin Mann and Apple’s own Phil Schiller. The shots were taken on a variety of models, from iPhone 7 through iPhone XS Max …

Some of the shots would certainly look great as macOS and iOS wallpaper, but there’s no promises from Apple that these pictures will be included in its software. 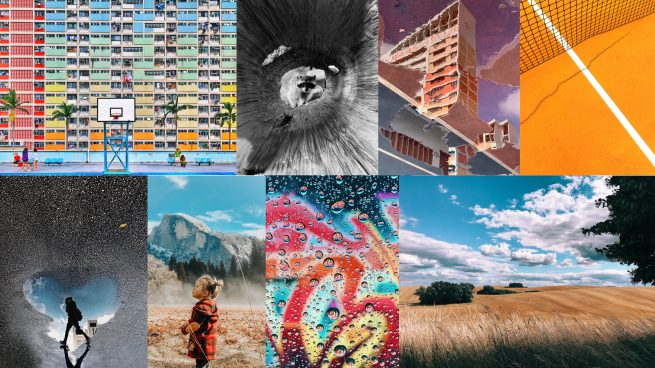 You can see all the winning shots on the Apple Newsroom. Each image is accompanied by quotes from the judging panel as to why they liked the photo.

The photographers will receive a licensing fee for their work, as announced last month.