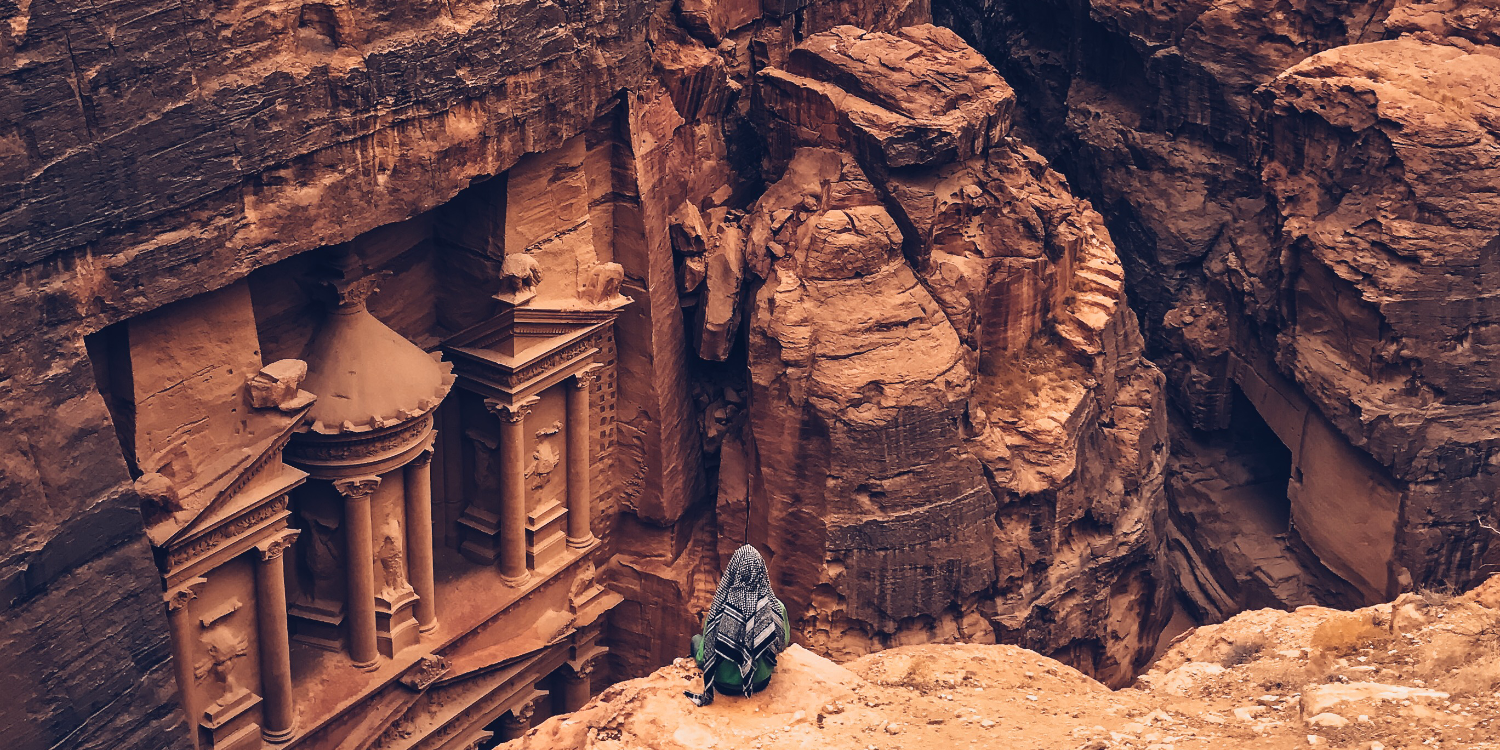 Apple shared a Newsroom briefing today announcing a new contest to find the “best photos shot on iPhone”. Running from January 22 to February 7, Apple says its panel of eleven photography judges from around the world (including Phil Schiller), will select the ten winning photos to be featured on billboards in select cities, and Apple retail locations.

The judges come from a wide range of backgrounds, including White House photographer under President Obama Peter Souza, Luísa Dörr from Brazil, Chen Man from China and more.

Of course, we had to include the excerpt for Phil Schiller:

To participate in the contest, simply share your photos to Instagram or Twitter under the hashtag #ShotOniPhone. Apple also invites Weibo users to participate with the tag #ShotoniPhone#.

Ten winning photos will be featured on Apple Newsroom, Apple’s Instagram channels, apple.com, in Apple retail stores, Apple WeChat, Apple Twitter accounts, Apple Weibo accounts and billboards around the world. Winners will be notified on or about February 26, 2019.

The full article from Apple can be found here.