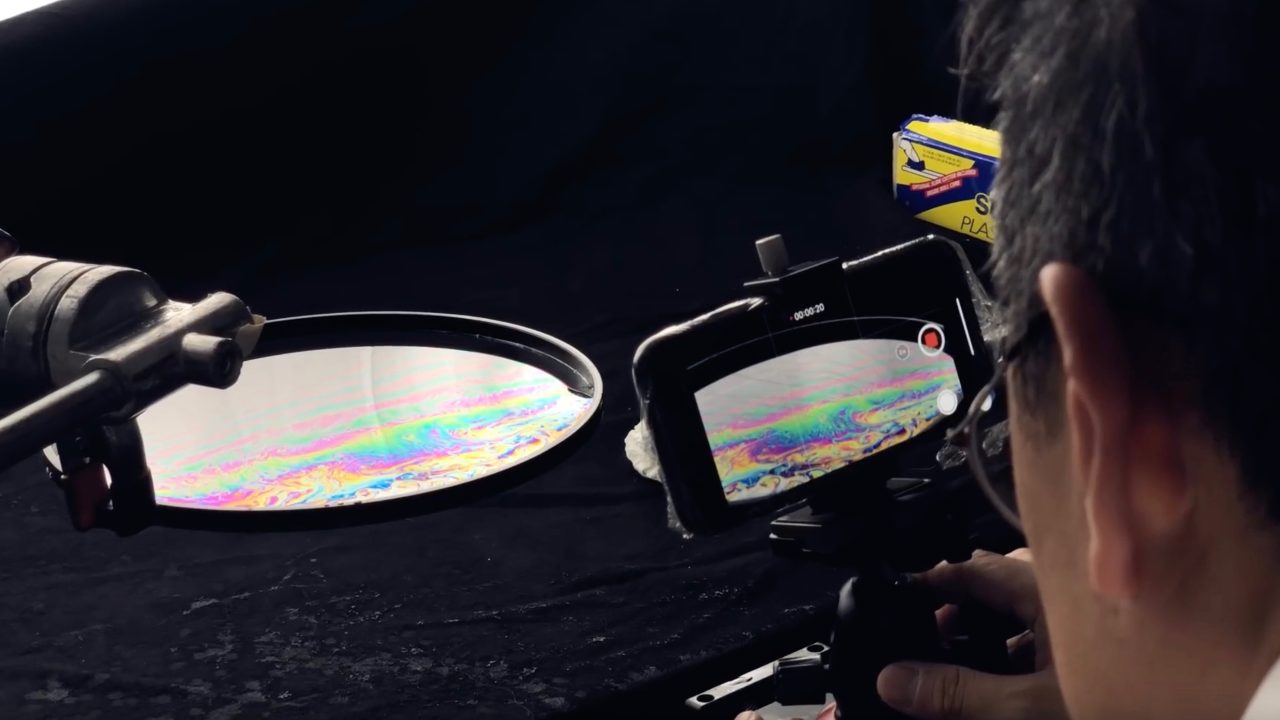 Following the introduction of the iPhone Xs earlier today, Apple has shared a video on its YouTube channel highlighting video shot with the device. Apple touts that this video offers a first-look at how water, fire, metal, and light were used to capture these stunning videos.

Throughout the 1 minute and 44 second video, Apple shows how iPhone Xs was used to capture several different experimental video. For instance, the first video is an experiment using water, sound, and light to create a slow-mo video.

In the next experimental video, Apple showcases using soap, water, and corn syrup to create a stunning 4K video at 60 frames per second. In another video, fire and steel wool are used to create a low-light video with the iPhone Xs.

What’s cool about this is Apple shows the final video, then dives a bit deeper into how that video was created – using various products and shot with the iPhone Xs.

A first look at stunning video shot on the new iPhone XS – the highest quality video of any smartphone. Water, fire, metal and light were used to create these mesmerizing scenes using 4K, Slo-mo, and Time-lapse.

Apple touts that the iPhone Xs has the ‘highest quality video of any smartphone.’ Watch the video below and let us know what you think down in the comments.