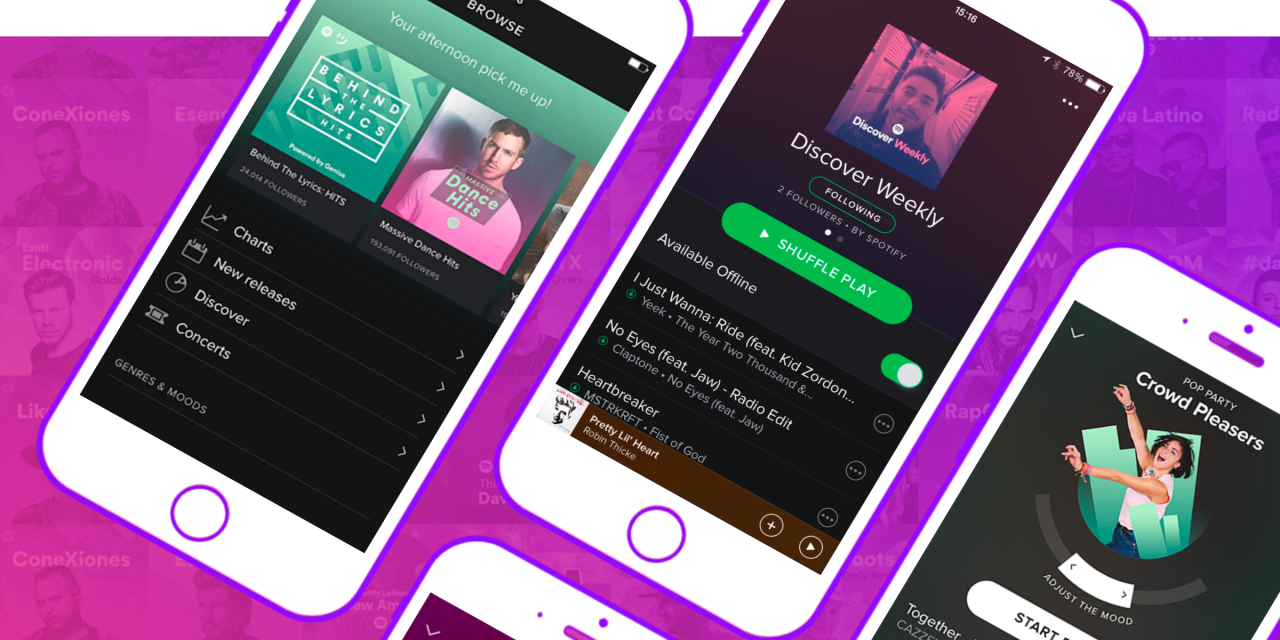 Spotify recently ran into a roadblock with launching its music streaming service in India due to an ongoing problem with music label Warner Music Group. Despite this, the company is continuing with its planned launch, announcing pricing for India today.

No official announcement has been made from Spotify in regards to launching the service, however, with pricing already in place, it’s clear that it will be sooner rather than later.

While no official announcement has been made, Spotify’s long-delayed launch in India is expected imminently, possibly within hours.

We reported yesterday that Spotify was having issues with the music label Warner Music Group, essentially trying to block any artist from its label from being streamed or played within the country. It’s unclear if issues between the two companies have been resolved or if Spotify plans to launch without support from Warner Music.