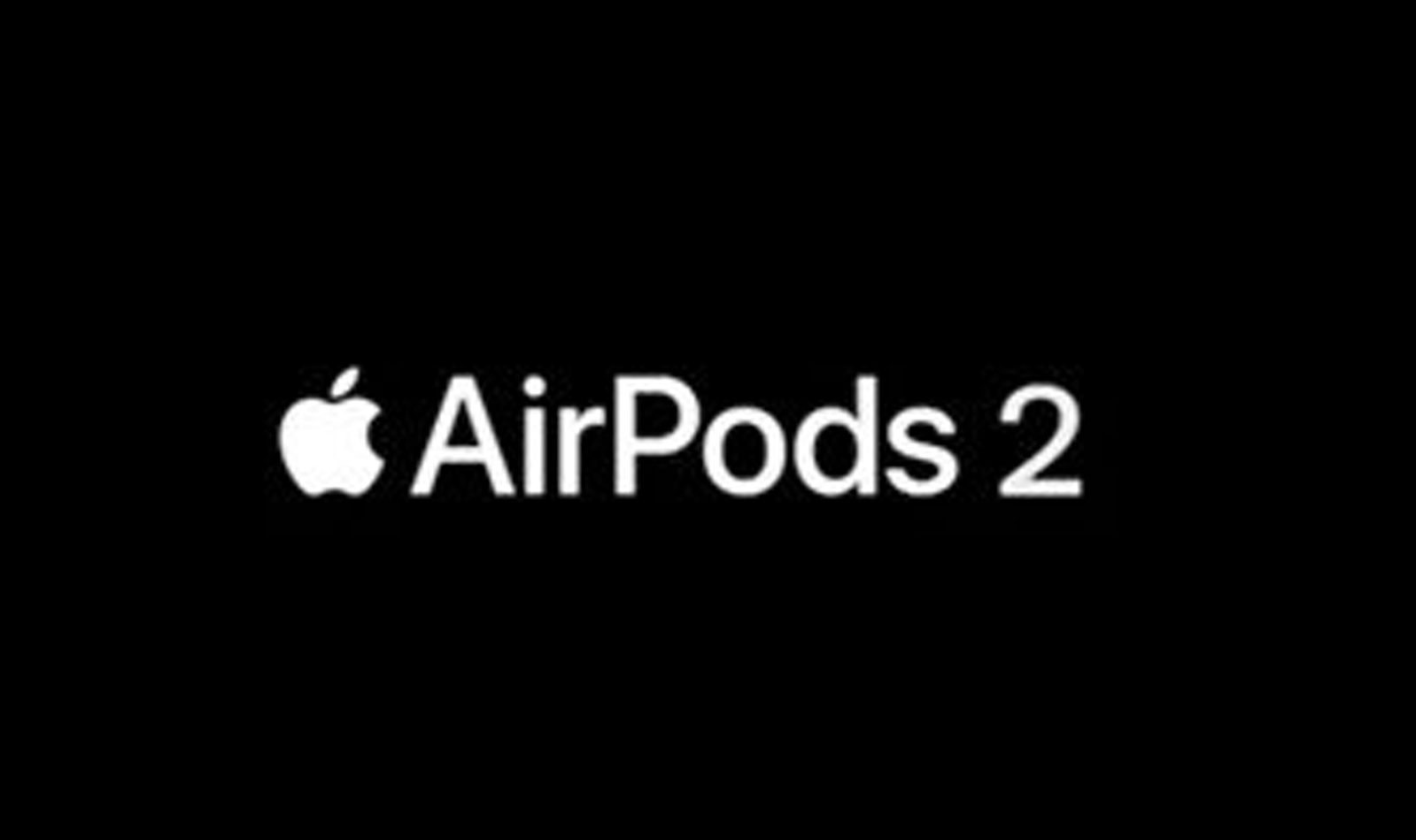 MacRumors is purporting to have got their hands on video of an upcoming ad campaign for new AirPods 2. The sequence shows a woman taking her AirPods out of ears and ends with a title card that reads ‘AirPods 2’. Update: MacRumors is now saying this is fake and was created as a marketing stunt by a PR company. Show’s over folks.

As the upcoming AirPods revision are expected to look the same as the current models, MacRumors say they could not see any changes to the AirPods design in what they saw.

Honestly, we find it hard to stomach. It certainly seems sketchy. Apple marketing materials very rarely leak out ahead of time. Without more details, there’s not that much to go on. It certainly seems like it could easily be a hoax from a dedicated fan.

One potential note is the usage of the Apple logo mark in ‘AirPods 2’. The original AirPods did not have this logo association in its branding. However, Apple appears to be adopting this kind of marketing more frequently recently. In iOS 12.2, Apple News presents itself as News.

Apple is even using similar branding in its latest iPhone how-to video series. All that being said, it seems very circumspect. The ‘2’ especially looks very out of place in the logo, as if it has been crudely photoshopped in. On the flip-side, it is kind of sized the same as Apple’s usage of small caps in the logos of iPhone Xr and iPhone Xs.

It also seems somewhat doubtful that Apple would market the upcoming hardware revision as a second-generation product, given the design changes are relatively minor. There was no sight of black AirPods in the materials MacRumors saw.

What do you think? Let us know in the comments. We’ll update if, or when, we know more.