[Update: New iPads!] Apple Store is down as iPad and iMac updates rumored 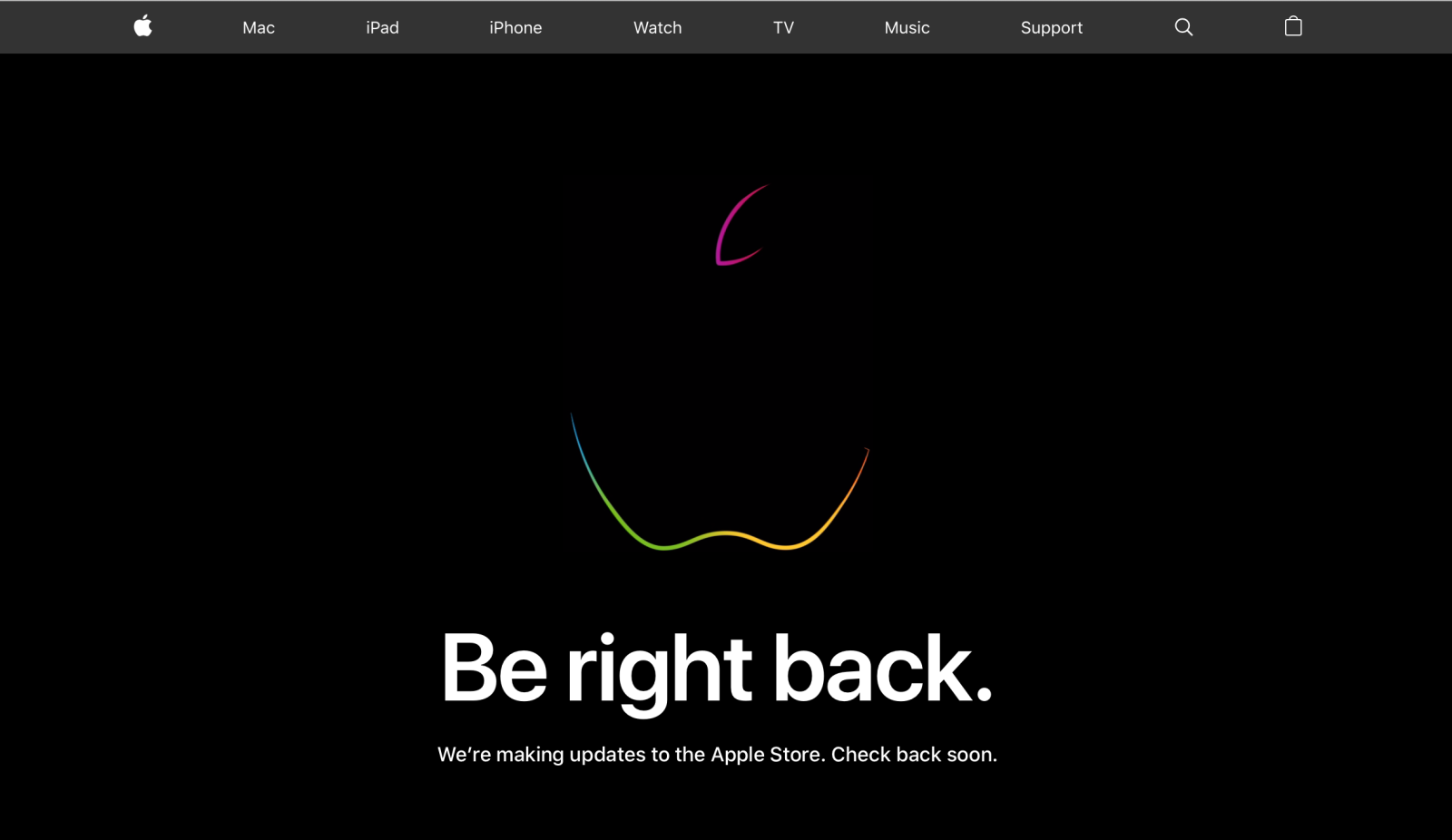 Update: The store is back up — and there’s two new iPads available now.

The Apple Store has just gone down, a move usually associated with new products. Whilst there is an Apple event next Monday focused on software and services, it is about time for Apple’s spring hardware updates.

Bloomberg’s Mark Gurman cryptically tweeted over the weekend that Apple was planning updates to the iPad and iMac lines ahead of the ‘It’s showtime’ event.

We have been hearing for a few months now that various iPad updates are in the works. This includes an update to the iPad mini, with almost no changes to the external chassis design. The current iPad mini costs $399 and is awkwardly only offered in a 128 GB storage configuration. The new Mini is expected to come with an A10 or A11 processor and hit a lower price point.

There are also reports of a replacement for the 9.7-inch iPad in the wings. Ming-Chi Kuo said the device would sport a 10.2-inch display. An anonymous Twitter leaker recently alluded to the existence of a new 10.2-inch and 10.5-inch iPad.

The current iMac is long in the tooth, but there haven’t really been any reports of a new model until Gurman’s sly tweet this Saturday. However, do not expect the iMac update to feature visual design changes. The external iMac chassis has not changed since 2012.

If Apple was to be planning, say, new iPad and iMac announcements for this week, it would make a real statement about how much it wants to focus its March 25th event on its news and video services.

We’ll see what morsels Apple has in store for us when the store comes back up in a few hours. Outside of iMac and iPad, there’s also a chance we’ll see the release of an updated iPod touch, the long-awaited AirPower mat and AirPods wireless charging case and/or AirPods 2.