Report: Apple focusing on ‘curation and quality’ over quantity with original video content 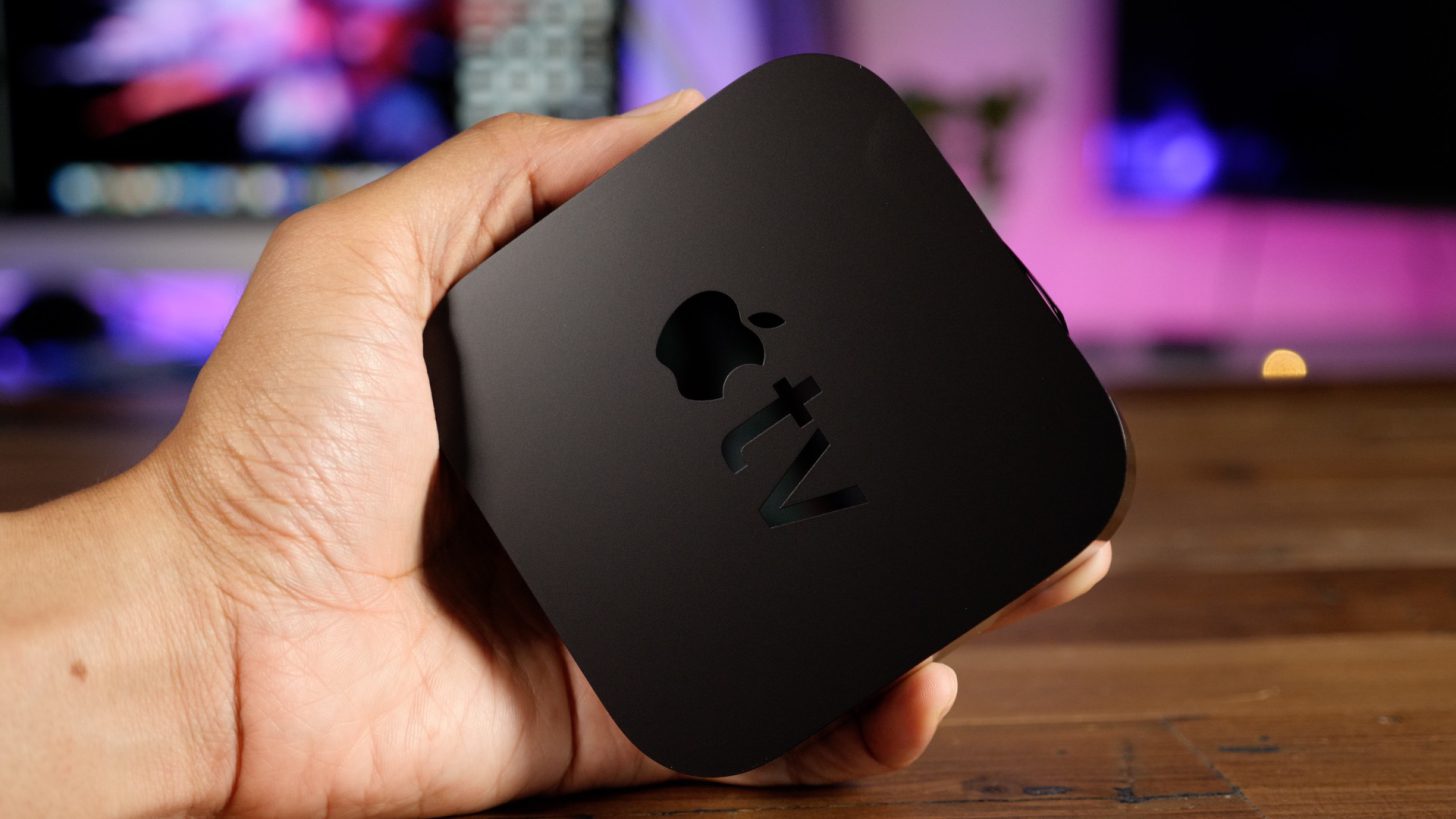 The report reiterates that one component of Apple’s expanded streaming initiatives will be an upgraded version of its TV app. Through the TV app, users would be able to subscribe to third-party services other than Apple’s. The Financial Times says that Viacom and CBS are “in advanced talks” to integrate into this service, while there are no ongoing talks with Warner Media:

Viacom and CBS are in advanced talks to license programmes to Apple, while AT&T-owned HBO has also held talks, said people familiar with the matter. WarnerMedia’s other content is not being discussed but could be in the future, these people said.

Apple’s strategy is also vastly different from Netflix’s when it comes to original content, according to today’s report. Whereas Netflix is focusing on “chasing the mass market with a huge volume of original shows,” Apple is said to be focusing on “being very curated, with a smaller but higher-quality offering.”

The report also corroborates claims that studios are frustrated with Apple’s secrecy. One network executive said that Apple hasn’t “illustrated a strategy,” despite the expected unveil of the service next week. The company, however, is said to be “anxious not to develop a reputation that it is difficult to work with,” despite its focus on secrecy.

Apple is expected to announce its streaming service next week during an event at Steve Jobs Theater, alongside a subscription component for Apple News. Read everything we expect to see in our full roundup.

Read the full report from the Financial Times here.