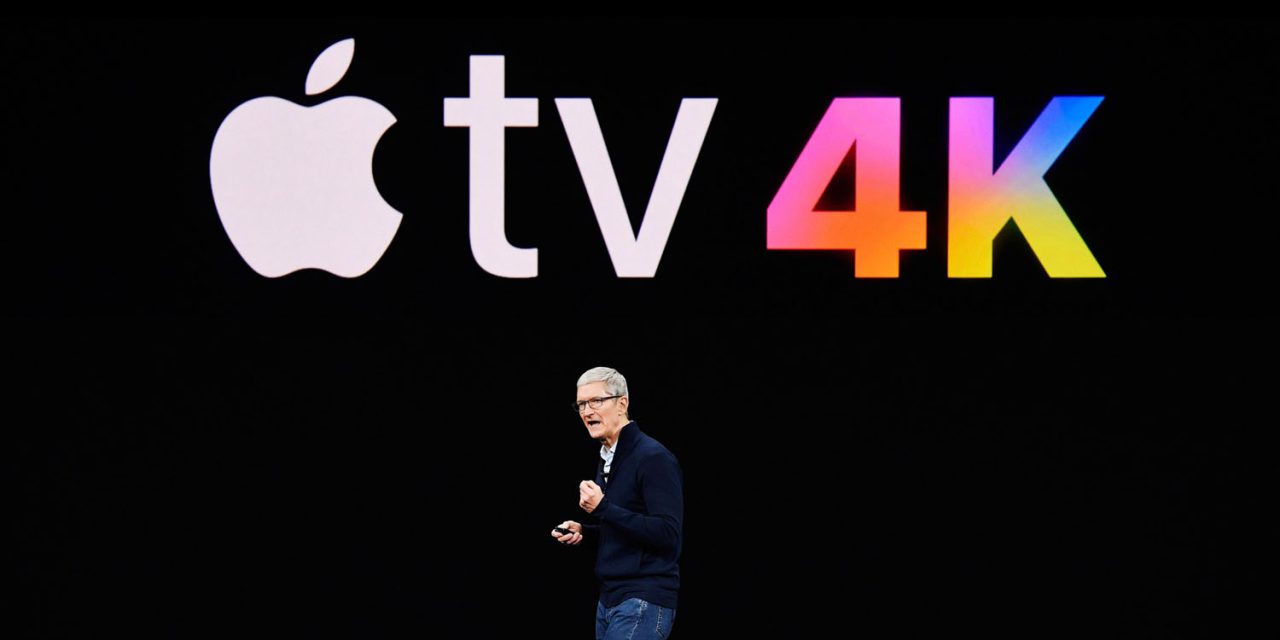 The launch of Apple’s long-rumored streaming video service is closer than ever. After building an executive team and signing numerous TV shows and movies, Apple is seemingly set to launch its video service in 2019. Here’s everything we know so far about Apple’s streaming service.

While at Sony Television, Ehrlicht and Amburg spearheaded some of the biggest TV shows including Breaking Bad, Better Caul Saul, The Crown, and more.

In addition to Ehrlicht and Amburg, Apple has made numerous other TV hires. Carol Trussell of Gaumont Television joined Apple as its head of production. Apple also hired a Channel 4 TV exec, as well as executives from WGN, Amazon Studios, Universal Television, and more. 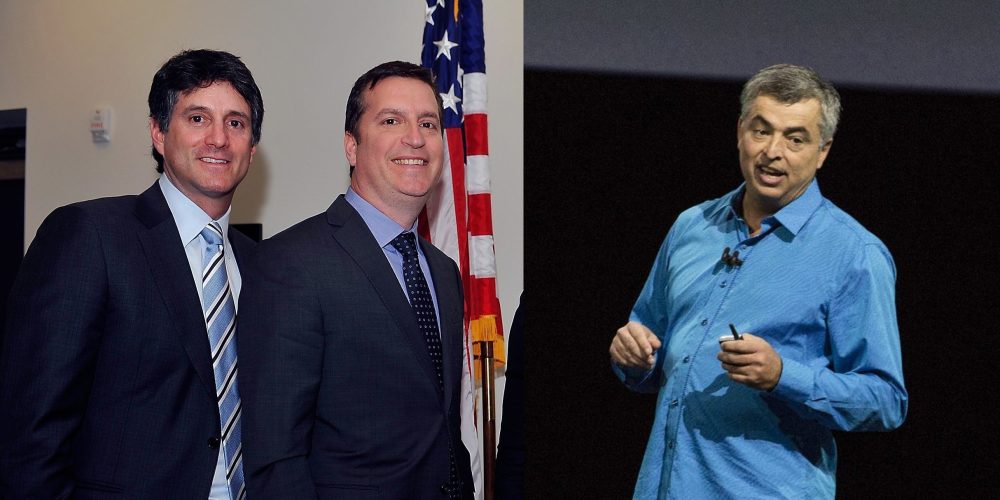 What’s notable about these hires is that Apple isn’t trying to launching its streaming service on its own. The company’s first originals, Planet of the Apps and Carpool Karaoke, were developed without veteran TV help and ended up being widely criticized.

By hiring outside executives from such big-name studios, Apple is seemingly signaling that it’s ready to compete with the likes of Netflix and Amazon when it comes to original content and its streaming video service.

Apple has signed dozens of TV shows and movies for its streaming video service. The shows range from sci-fi to comedy to drama and include star-studded casts.

While Netflix original content is notorious for being unapologetically raunchy, Apple is taking a different approach. A pair of reports from Bloomberg and The Wall Street Journal have outlined Apple’s aversion to adult language, violence, and nudity in its TV shows.

According to The WSJ, of the shows Apple is producing, “only a few” will veer into TV-MA territory. Bloomberg, meanwhile, says that Apple wants its TV shows to be “suitable for an Apple Store” and is focusing on “comedies and emotional dramas” similar to what you might see on NBC.

So what TV shows can we expect from Apple? Quite a few of them.

One of Apple’s flagship TV shows will star Jennifer Aniston, Reese Witherspoon, and Steve Carell. The drama will center around a morning show and offer a look at “the lives of the people who help America wake up in the morning.” It’s based Brian Stelter’s book “Inside the Cutthroat World of Morning TV.”

Apple is also working closely with Oprah Winfrey on original content for its streaming video service. Last summer, the company announced “a unique, multi-year content partnership” with Winfrey. The press release for this partnership was also one of the clearest indications of Apple’s TV plans:

Apple today announced a unique, multi-year content partnership with Oprah Winfrey, the esteemed producer, actress, talk show host, philanthropist and CEO of OWN. Together, Winfrey and Apple will create original programs that embrace her incomparable ability to connect with audiences around the world.

Apple is also collaborating with Steven Spielberg on a new Amazing Stories sci-fi series. The high-budget show will feature at least 10 episodes and act as a continuation of the anthology of the same name that ran on NBC in the 1980s.

The big name productions don’t stop there. J.J Abrams is producing a pair of TV shows for Apple. One will star Jennifer Garner, while the other is a dramedy with Abrams and Sara Bareilles.

As for movies, Apple’s efforts there aren’t quite as broad as its TV shows. Apple is partnering with film studio A24 to produce original movies. The first collaboration between the two is a film “On the Rocks” starring Bill Murray and Rashida Jones, with Sofia Coppola serving as director and producer.

Read all of our coverage of Apple’s TV shows and movies in our full Apple TV guide here. 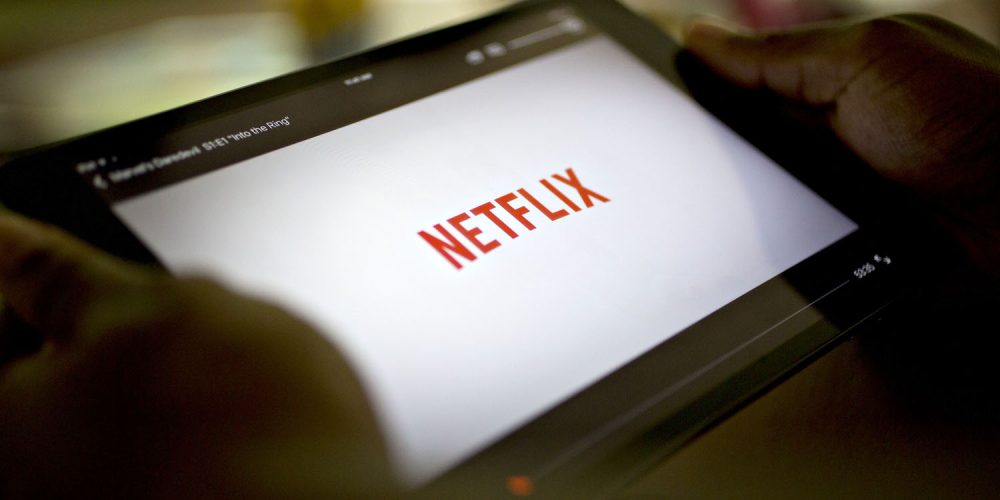 Apple faces stiff competition in the original content business. The likes of Netflix, Amazon, and Hulu continue to excel at creating content and it’s hard to ignore that Apple is late to the party here.

In its recent earnings release, Netflix said that it is focused on improving customer experience, not the looming threat of Apple’s streaming video service. In the past, Netflix has admitted that it has little idea of what to expect from Apple in terms of how it will bundle and sell its content to consumers.

It remains unclear how Apple will price its original streaming video service. Both The Information and CNBC have reported that Apple will make its original content available for free to device owners.

According to the CNBC report, Apple would make its first patch of PG-rated shows available to everyone at the launch of its video service. Later, it would add a paid subscription service with all of its content. The report said:

Apple is spending about $1 billion on original content this year, targeting “PG-rated” shows that appeal to wide audiences and won’t get the company in trouble by making them available for free to owners of all devices, said the people. Apple is also looking for “tent pole” franchises that could serve as linchpins to a paid Netflix-like subscription service down the road, two of the people said.

Further, a separate report from The Information last November suggested that Apple is considering a Chromecast-like dongle to help spread adoption of its TV show service. It’s unclear if this product is still in consideration, but it would make sense for Apple to lower the barrier of entry. 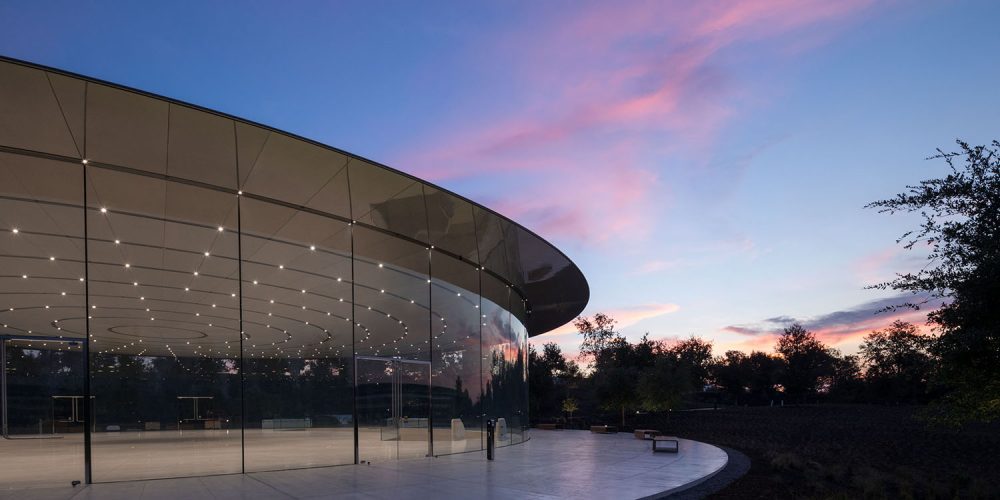 Apple will reportedly announce its streaming video service at an event at Steve Jobs Theater on March 25th. According to a recent report from Bloomberg, Apple has invited a handful of A-list stars to the event, including Jennifer Aniston, Reese Witherspoon, Jennifer Garner, and more.

While Apple will unveil the service in March, Variety reported this week that it won’t actually launch to consumers until the fall. Variety says Apple will offer a first-look at the content in March, but the streaming service itself won’t go live until as late as the fall.

While some details of the Apple streaming service are unclear, we know it is seemingly debuting sooner rather than later and will include a variety of difference TV shows and movies.

What do you think of Apple’s foray into video streaming? How much are you willing to pay per month for access to video? Let us know in the poll below and elaborate down in the comments.