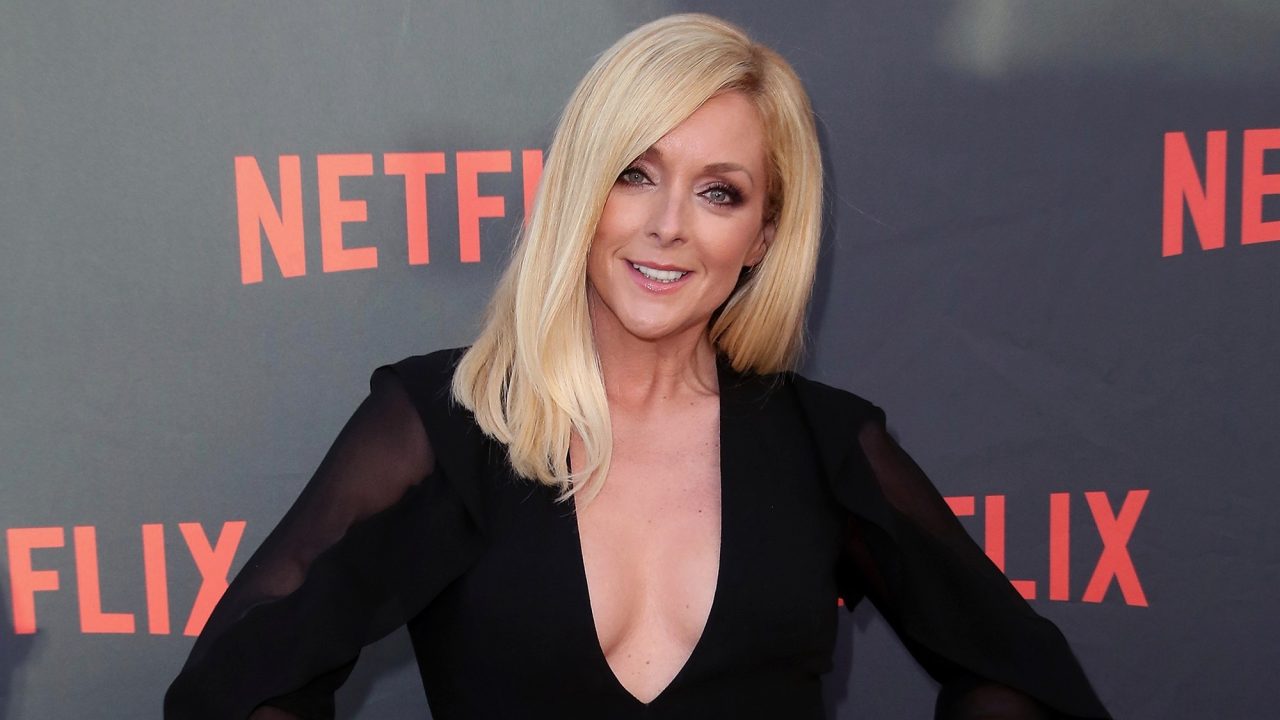 In the show, Krakowski will play Emily Dickinson’s mother. Krakowski is a popular comedic actor, starring in TV shows such as Netflix’s “Unbreakable Kimmy Schmidt,” for which she earned an Emmy nomination. She’s also starred in “30 Rock,” “Modern Family,” and many more.

Back in May, Apple placed a straight-to-series order for the comedy series “Dickinson.” The show will be written by Alena Smith, who has previously worked “The Affair” and “The Newsroom.”

Here’s a description of the show from Deadline:

It takes viewers into the world of Emily (Steinfeld), audaciously exploring the constraints of society, gender, and family from the perspective of a budding writer who doesn’t fit in to her own time through her imaginative point of view. Dickinson is Emily’s coming-of-age story – one woman’s fight to get her voice heard.

Details about how Apple plans to launch its platform of original content remain unclear. A report earlier this month suggested that the service will launch in 2019. Tim Cook acknowledged the existence of the original content project during Apple’s Q3 2018 earnings call, but didn’t dive into details:

“As you know, we hired two highly respected television executives last year and they have been here now for several months and have been working on a project that we’re not really ready to share all the details of it yet but I couldn’t be more excited about what’s going on there.”