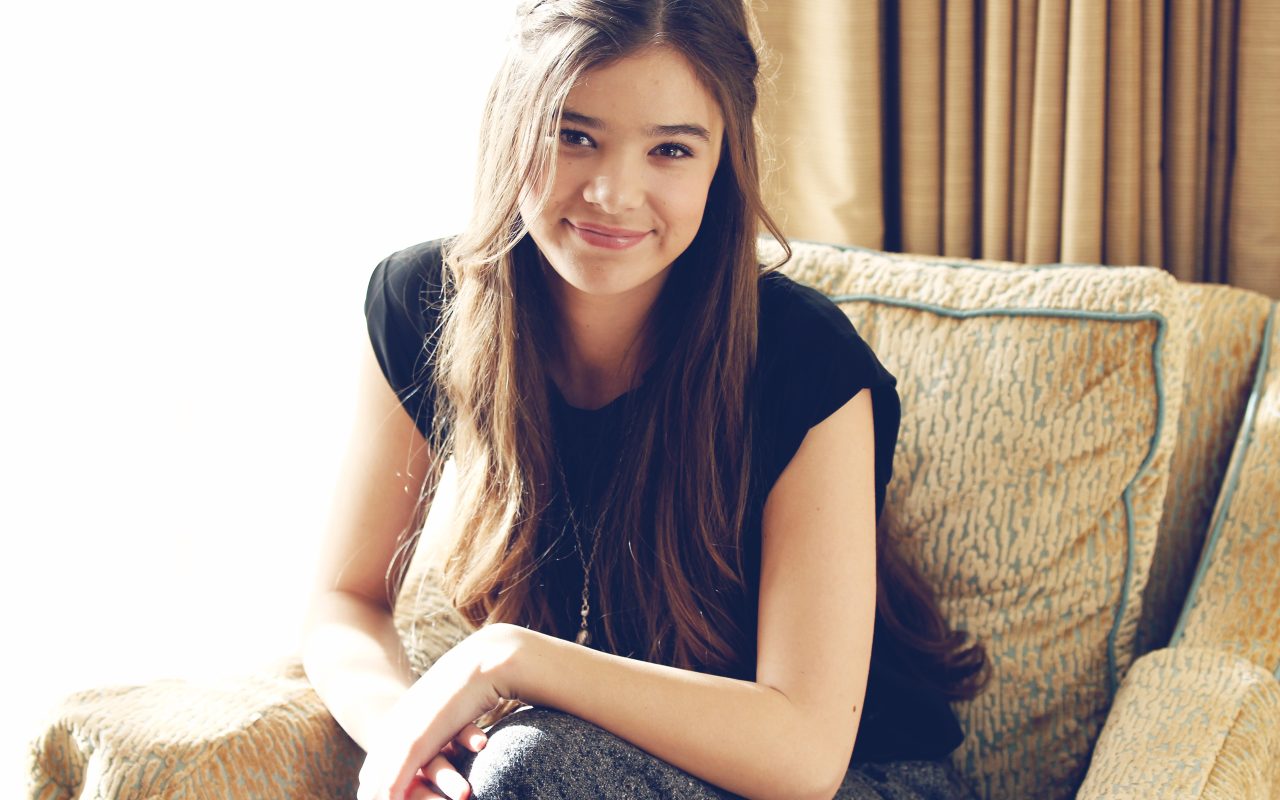 As reported by Deadline, Apple has ordered a new straight-to-series comedy. The show will be written by Alena Smith, better known for The Affair and The Newsroom.

It takes viewers into the world of Emily (Steinfeld), audaciously exploring the constraints of society, gender, and family from the perspective of a budding writer who doesn’t fit in to her own time through her imaginative point of view. Dickinson is Emily’s coming-of-age story – one woman’s fight to get her voice heard.

The show will run for 30 minutes. It is currently unknown how many episodes Apple has ordered.

David Gordon Green, Ashley Zalta, Michael Sugar, Darlene Hunt, Alex Goldstone are all set to be executive producers for the show, along with Smith.

Apple was reportedly working on a sci-fi based on the book trilogy Foundation, with producers from Altered Carbon, and most recently the company is said to be working on a reboot of Amazing Stories with Adam Horowitz and Edward Kitsis.