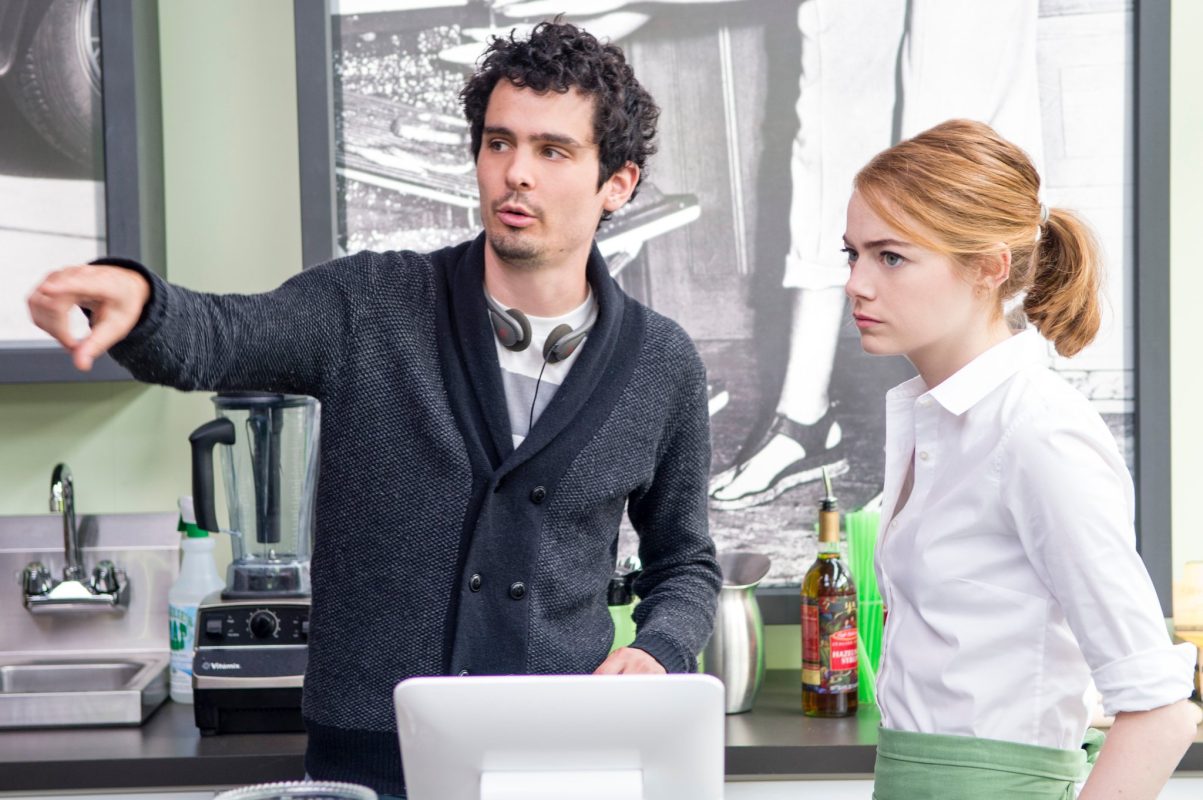 On the heels of Apple reportedly securing a comedy series starring Kristen Wiig, the company has signed on director Damien Chazelle for another straight-to-seires drama, according to a report from Variety.

Details about the show are still unknown, but Chazelle will be directing every episode of the series. He will also act as executive producer alongside Jordan Horowitz and Fred Berger. The series will be produced by Media Rights Capital.

Chazelle is best known for his latest film, La La Land, which won six Academy Awards last year. The director has also directed Whiplash, and wrote the screenplay for 10 Cloverfield Lane. However, this won’t be Chazelle’s first entry into the online streaming business. He has previously produced and directed several episodes of The Eddy on Netflix. The Apple show will be the first series that Chazelle will both write and direct every episode of.

Apple has been working rapidly to build its original content catalog. The company added Are You Sleeping?, as well as a series starring Jennifer Aniston and Reese Witherspoon. The company also reportedly ordered a series called See from Steven Night, and is in a “bidding war” to acquire a sci-fi series with J.J. Abrams.