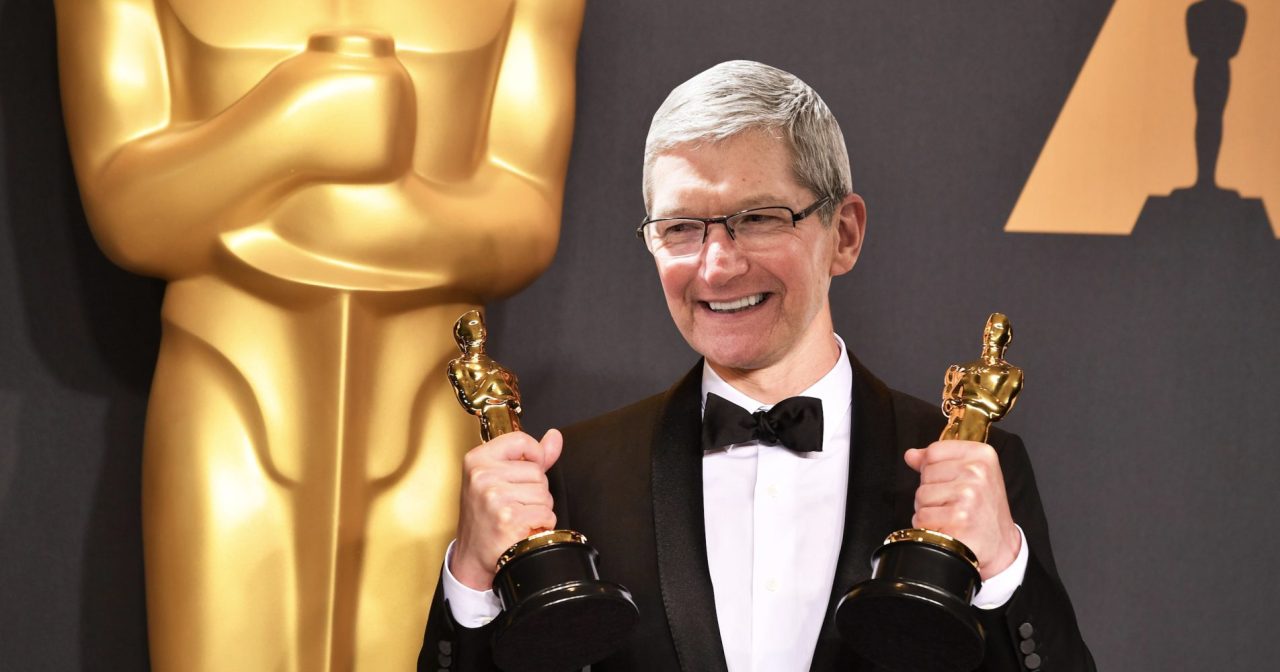 As it continues to expand its video efforts, Apple has hired the former president and general manager of WGN America and Tribune Studios, Matt Cherniss. According to a report from Variety, Cherniss will oversee development at Apple’s growing worldwide video unit.

Cherniss has had a successful career in the entertainment industry. He launched several critically acclaimed original shows at WGN America, including “Salem” and “Manhattan.” Cherniss departed the company when it was acquired by Sinclair Broadcasting as the focus shifted away from creating original series.

Once he left WGN America and Tribune, Cherniss was courted by both AMC and Sony Pictures Television. The talks with the former went as far as a firm offer, though Cherniss ended up turning it down.

Cherniss marks Apple’s latest notable hire for its ever-growing video efforts. While the company thus far has debuted two original video series, it is seemingly poised to continue expanding with the recent hirings of Cherniss, Ehrlicht, and Amburg.

Thus far, Apple has said it is creating original content that complements its existing services such as Apple Music. Whether or not that remains to be the case, however, is unclear. With the hirings of such high-profile executives, it would seem that Apple is planning a larger push into original content. It’s important to note, however, that many reports have called Apple’s original content strategy scattered, even within the company itself.

“As of right now, there isn’t a structural approach,” a person in the industry familiar with Apple’s early programming efforts said. “There’s been a little bit of a moving target as to what exactly their plan is.”

Both of Apple’s early efforts have been met with mixed-to-negative reactions. The Shark Tank-like Planet of the Apps has been criticized for reasons such as a non tech savvy panel, while Carpool Karaoke was also slammed in early reviews.

Perhaps Apple is hoping that Cherniss, Ehrlicht, and Amburg can help realign its efforts and help it better compete with the likes of Netflix and Amazon in original content.