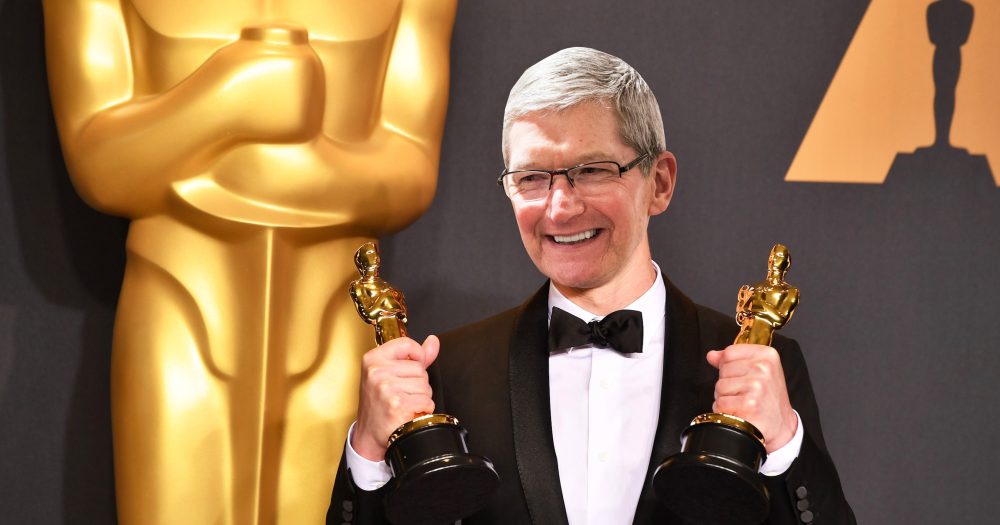 Apple has gradually been amping up its focus on original content, but time and time again reports have claimed that the company lacks a clear focus with these efforts. Now, a new report from Mashable reiterates Apple’s scattered approach to content…

The report explains that while some have reported Apple’s ambitious content goals, the company itself still isn’t quite sure what it wants to do.  Citing an unnamed source, today’s report says that there’s been a “moving target” as to Apple’s content plans:

“As of right now, there isn’t a structural approach,” a person in the industry familiar with Apple’s early programming efforts said. “There’s been a little bit of a moving target as to what exactly their plan is.”

In addition to the confusing strategy internally, Hollywood has also noticed the lack of clarity. The report explains that many industry parties leave meetings with Apple executives wondering what the company’s strategy is, making it hard for them to sell to the company.

“It’s not like they are coming to the table saying ‘We’d like to go buy six shows this year across three arenas,’” one insider said. “It’s much more opportunistic, which makes it hard to sell to them.”

In the end, however, many believe that Apple has no need to rush when it comes to its original content offerings.  “Apple has the luxury of time and money,” one industry source explained.

Just because its approach is scattered, however, doesn’t mean Apple is sitting around doing nothing. The company had a presence at the recent SXSW festival, mainly focusing on Apple Music. Originally, though, Apple was planning a “panel around” its original content offerings, but ended up abandoning those plans before officially announcing them.

Apple is also ramping up its office space in Los Angeles and according to today’s report, much of the new space is said to be for content efforts and studio space.

One such location is Culver City, a stone’s throw from Sony Pictures Entertainment — which has in part fueled rumors that Apple could be looking to acquire the entertainment division, which is reportedly exploring a sale.

This isn’t the first time Apple’s content efforts have been reported as being scattered and lacking focus. Nevertheless, it seems the company is taking it slow and steady, perhaps mulling a big move or acquisition. In the meantime, there are a few things in the pipeline for this spring.