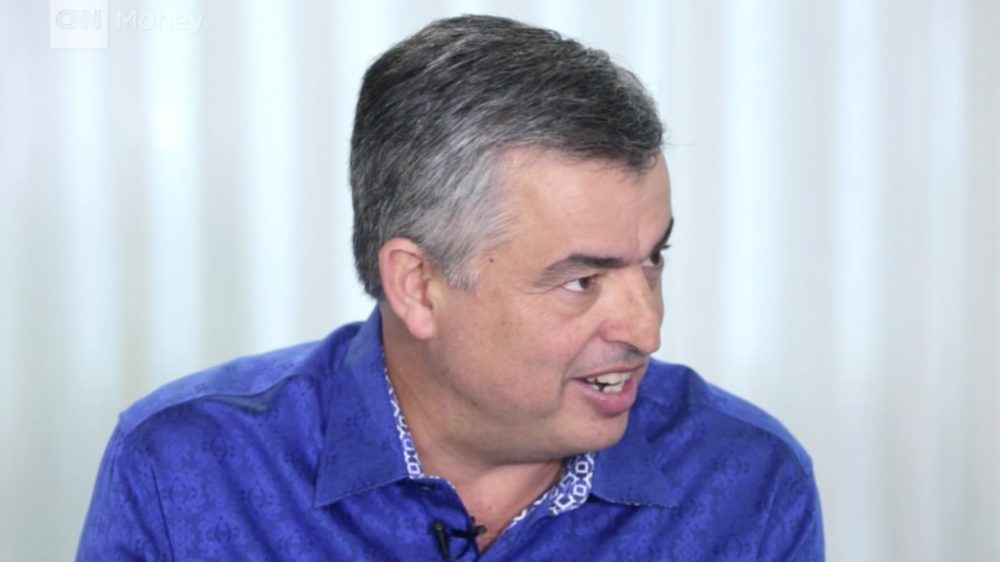 According to a new report from the New York Post, Apple’s Eddy Cue has spent the last few weeks reaching out to major film and TV studios. The report claims that Cue has met with Paramount Pictures and Sony TV, though specific details of those meetings are unclear at this point.

Today’s report cites an unnamed source who explains that Apple is “preparing something big” in terms of original content. One executive reportedly left the meeting with Cue under the impression that Apple is looking for a “transformative acquisition and not just a deal to buy TV shows.”

The report also explains, however that Apple’s original content efforts seem a bit scatter-brained at this point. Hollywood executives are reportedly unclear as to who specifically is leading Apple’s efforts, with Eddy Cue, Jimmy Iovine, and Robert Kondrk all talking to different people:

“Robert Kondrk, Eddy Cue, Jimmy Iovine, everyone is trying to be the person,” one insider told The Post. “They each want to be the guy, and they’re telling people, don’t deal with the other one.”

This also isn’t the first we’ve heard about Apple’s in acquisitions related to original content. Last year, it was reported that Apple had approached Time Warner regarding a potential acquisition, but ultimately Time Warner won out.

Other reports, however, have suggested that Apple isn’t necessarily willing to go “all-in” with original video at this point, despite making selected efforts.

Cue’s meetings with Paramount and Sony come as Apple continues to express an interest in original video content. The company is debuting its reality series “Planet of the Apps” later this year, as well as its spin-off of the viral Carpool Karaoke series.

As Apple continues to put a focus on Services, original content would allow for yet another revenue stream as part of that category. Though, it still seems as if Apple doesn’t exactly know what it wants to do when it comes to creation original content. So, as of now, only time will tell what the future holds.