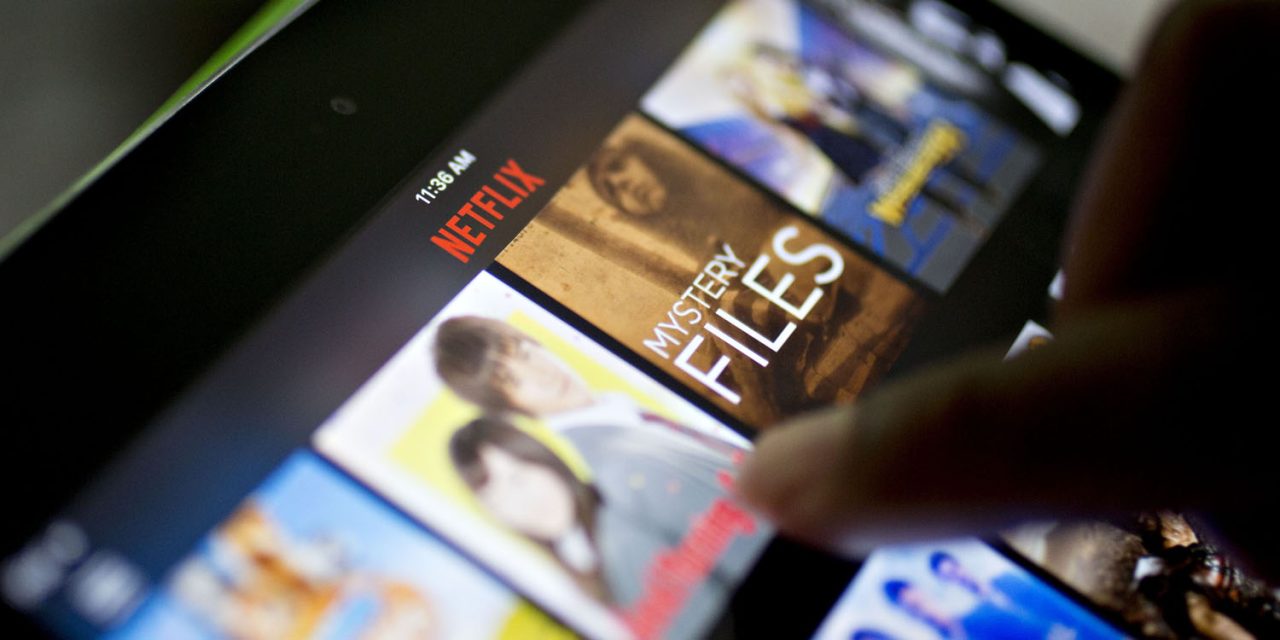 Netflix continues to act unaffected by Apple’s looming foray into the original content market. Speaking at the Vanity Fair New Establishment Summit in Los Angeles today, Netflix’s chief content officer Ted Sarandos explained that no one – not even the people making the shows – has any idea how the Apple original content will be offered…

When asked whether or not Netflix is worried about Apple’s original content efforts, Sarandos implied that it’s hard to be worried when you don’t even know what the end product is going to look like (via CNET):

“I don’t have any idea what that Apple product is going to be,” Ted Sarandos, Netflix’s chief content officer, said Tuesday. “I don’t think anybody does. I don’t think people making shows for them have any idea.”

Ultimately, Sarandos says that Netflix “doesn’t put much focus on any competitor.”

Apple has been placing a slew of orders for original TV content, but as Sarandos explained, we know virtually nothing about how Apple ultimately plans to deliver the content to the end consumer. Reports have suggested Apple is planning an all-in-one bundle of sorts, but that remains unclear at this point.

The Apple original content is said, however, to have a strong aversion to content that features adult language, violence, and nudity. This is a stark difference from competitors like Netflix, which give content creators free-will in terms of the shows and movies they make. That creative freedom could be a big selling point for Netflix when it comes to luring content creators from Apple.

Meanwhile, also while at the Vanity Fair New Establishment Summit, Sarandos offered some additional color on why Netflix isn’t too interested in live TV (via Recode):

“We’re primarily embraced as an entertainment brand. That kind of watching you’re describing is a lot of things, but not terribly entertaining,” Sarandos replied. “Now, 10 years from now, five years from now, that’s going to be an amazing [documentary] series.”

Ultimately, at this point it’s easy for Netflix to act unaffected by Apple’s looming foray into original content. Do you think it should be worried? Let us know down in the comments.