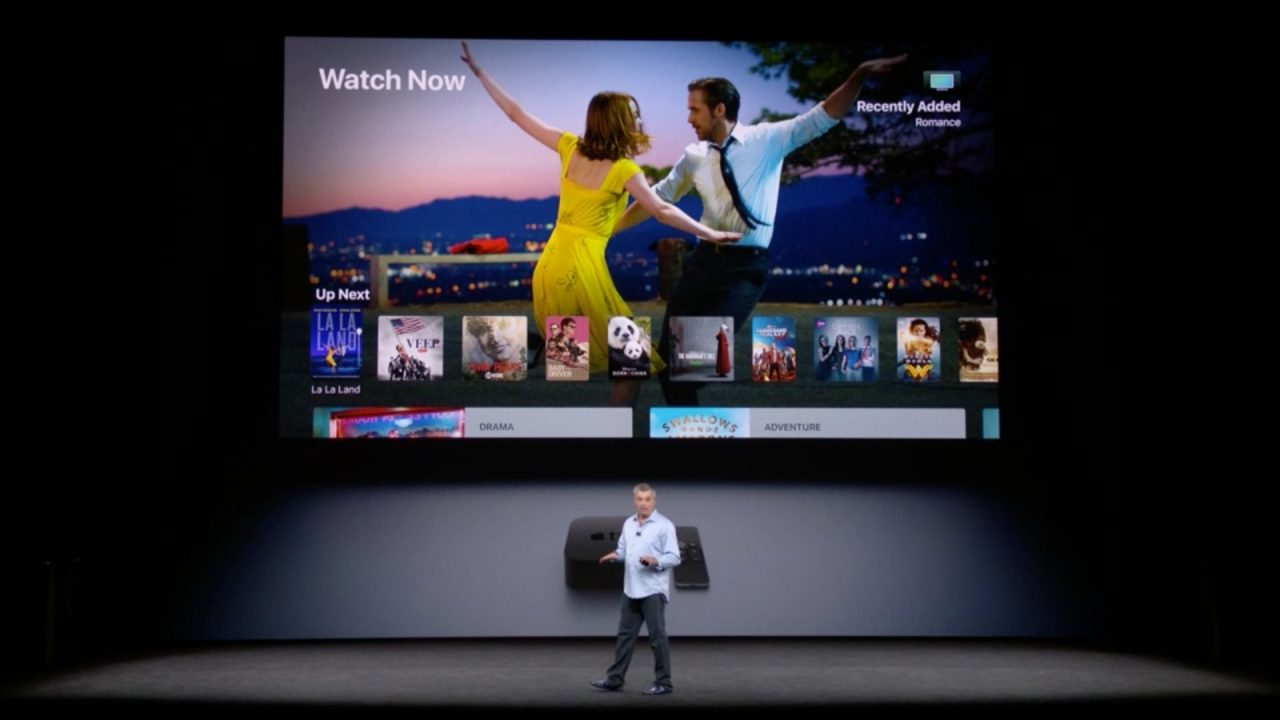 As Apple’s original content powers up, we have heard rumblings of the types of shows Apple is looking for. Apple is seemingly looking for television that reflects its brand, eschewing darker themes and adult content that is common to high-profile TV dramas like Game of Thrones.

There had been some murmurs that Apple was relaxing slightly, and opening up to a mixture of family-friendly and mature material. However, a new report from Wall Street Journal largely says the opposite. It says Apple wants quality content with stars and broad appeal, bbut not ‘gratuitous sex, profanity or violence’.

The article describes how Tim Cook stamped on ‘Vital Signs’, a semi-biographical drama on Dr Dre’s life, for being too violent. The show was in the works since 2016 and widely reported to feature drugs and sexual acts.

The WSJ says that of the (more than twenty) Apple TV shows in development, only a couple would receive a ‘TV-MA’ rating, equivalent to an R-rated film.

The problem Apple may face is that so much of modern cutting-edge TV relies on being darker. This is plainly seen in shows like House of Cards, which Netflix used as a trampoline for its original content efforts, or even Breaking Bad — the TV programme that Sony execs Jamie Ehrlicht and Zack Van Amburg heralded before joining Apple. Of course, there are counterexamples and it will be up to Apple prove it can straddle the line well, without alienating adult viewers.

Amburg and Erlicht reportedly contacted agencies last year with a very open offer (‘Don’t edit yourselves’) about the kind of shows they were looking for. However, in the months since, Apple is generally seen in the industry as willing to look at anything that does not feature excessive violence or nudity. It also appears to be rejecting plots with a focus on controversial political or religious themes:

Messrs. Van Amburg and Erlicht have successfully pushed some edgier shows. Apple signed a deal for a series made by M. Night Shyamalan about a couple who lose a young child.

Before saying yes to that psychological thriller, Apple executives had a request: Please eliminate the crucifixes in the couple’s house, said people working on the project. They said executives made clear they didn’t want shows that venture into religious subjects or politics. Mr. Shyamalan wasn’t available for comment.

It also sounds like there is some friction with the shows that Apple has greenlit. The Wall Street Journal notes that the showrunner for the Witherspoon and Aniston drama was replaced, partly due to creative differences on some of the pitched humor. The report says Apple wanted the show to be more ‘upbeat’. Similarly, the original leaders for the ‘Amazing Stories’ reboot were replaced as Apple deemed the vision ‘too dark’ for its platform.

The report also says Apple had planned to launch its first original TV shows this year, but has now pushed back plans to March with the possibility it will be delayed again.