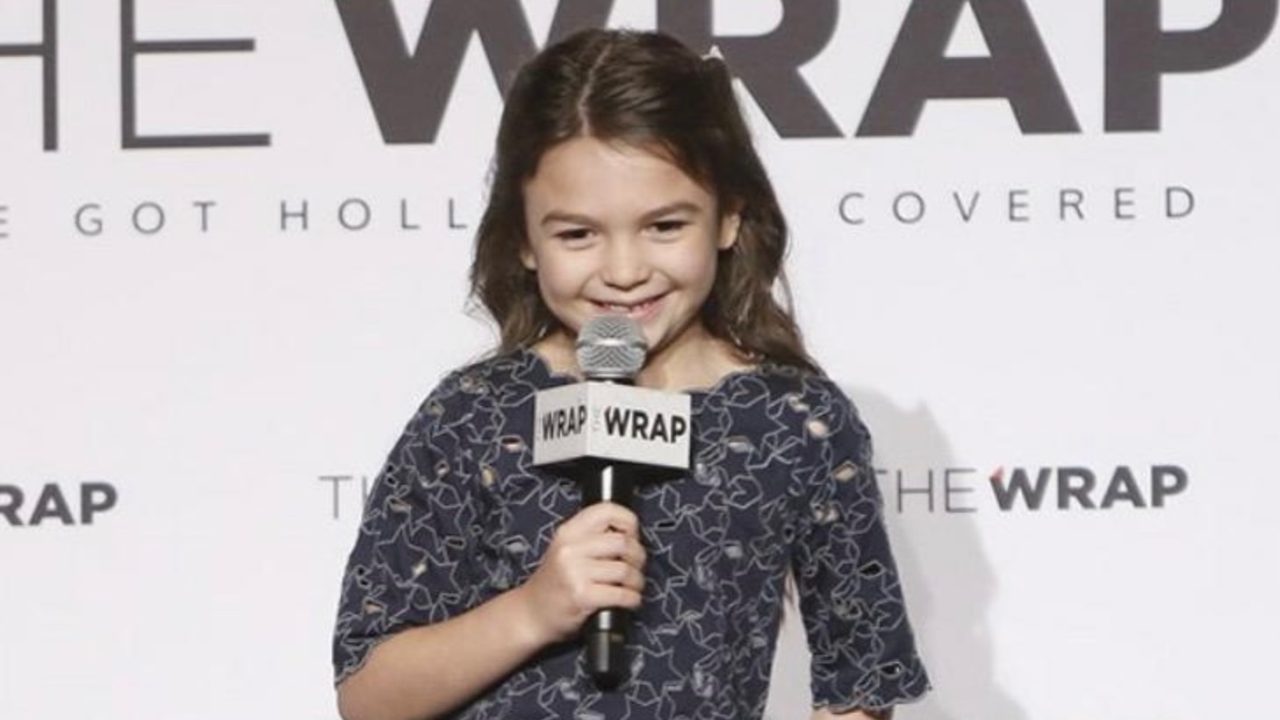 Variety reports that Brooklynn Prince from “The Florida Project” has been picked to play Hilde Lysiak in Apple’s upcoming TV series based on the young journalist. Lysiak is a 12-year-old pre-teen reporter who went viral after she unearthed a cold case murder mystery in her home town of Selinsgrove, PA.

Brooklynn Prince has been cast in the lead role of the Apple series based on the life of Hilde Lysiak, Variety has confirmed.

Prince received widespread acclaim for her portrayal of the character Moonee in the Oscar- and Golden Globe-nomianted film “The Florida Project.” Her upcoming projects include “The One and Only Ivan” opposite Angelina Jolie and Sam Rockwell, the animated feature “The Angry Birds Movie 2,” and “The Turning.”

The upcoming series will be one of many TV shows developed by Apple as part of an unannounced video streaming service that will compete with Netflix and other subscription video services. The series based on Hilde Lysiak will feature ten episodes to start.