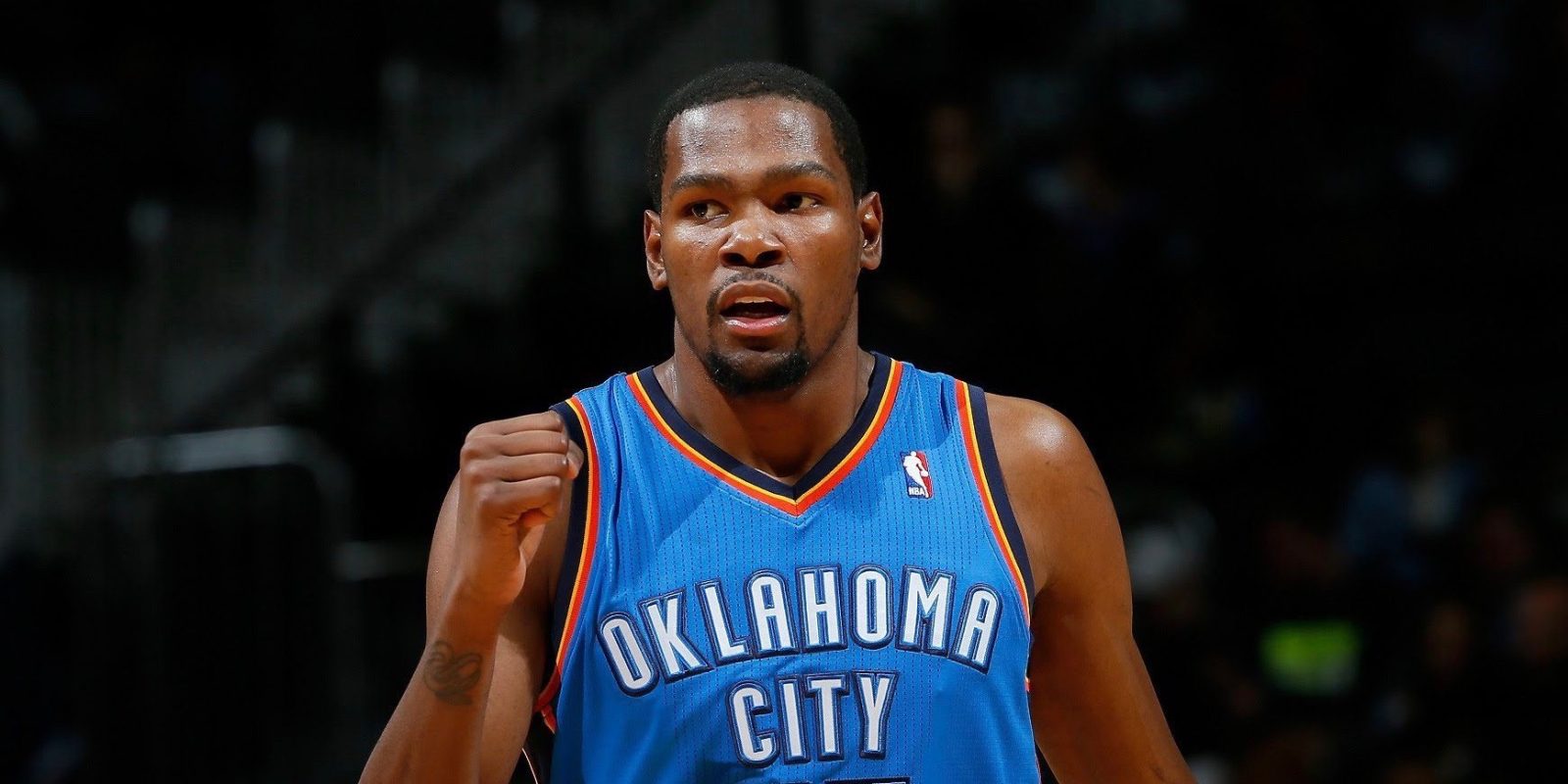 Apple is working on a TV show starring NBA superstar Kevin Durant, Variety reports. The show is dubbed “Swagger” and will be produced by Imagine Television and Durant’s Thirty Five Media.

The show will focus on Amateur Athletic Union (AAU) basketball, and the stories behind the players, coaches, and families involved.

Reggie Rock Bythewood will be writing and directing the series. Bythewood is known for Shots Fired, in which he collaborated with Imagine, as well as co-writing Notorious.

As for Durant, he currently plays for the NBA team Golden State Warriors. He’s won several awards throughout his career, including: Most Valuable Player and Rookie of the Year. He’s also a nine-time NBA All Star, and a two-time Olympic gold medalist.

At this time, it is clear that Apple is working hard on original content, however, no official details from the company have emerged. Apple has reportedly ordered dramas with Octavia Spencer, Reese Witherspoon and Jennifer Anniston, as well as a pair of sci-fi series from Steven Knight and Steven Spielberg.

Furthermore, an HGTV-like docuseries about luxury homes is also purportedly under development. The company is also said to be working on a straight-to-series show dubbed Little America.