Apple to offer first showing of original TV clips in March, but streaming service could launch as late as fall 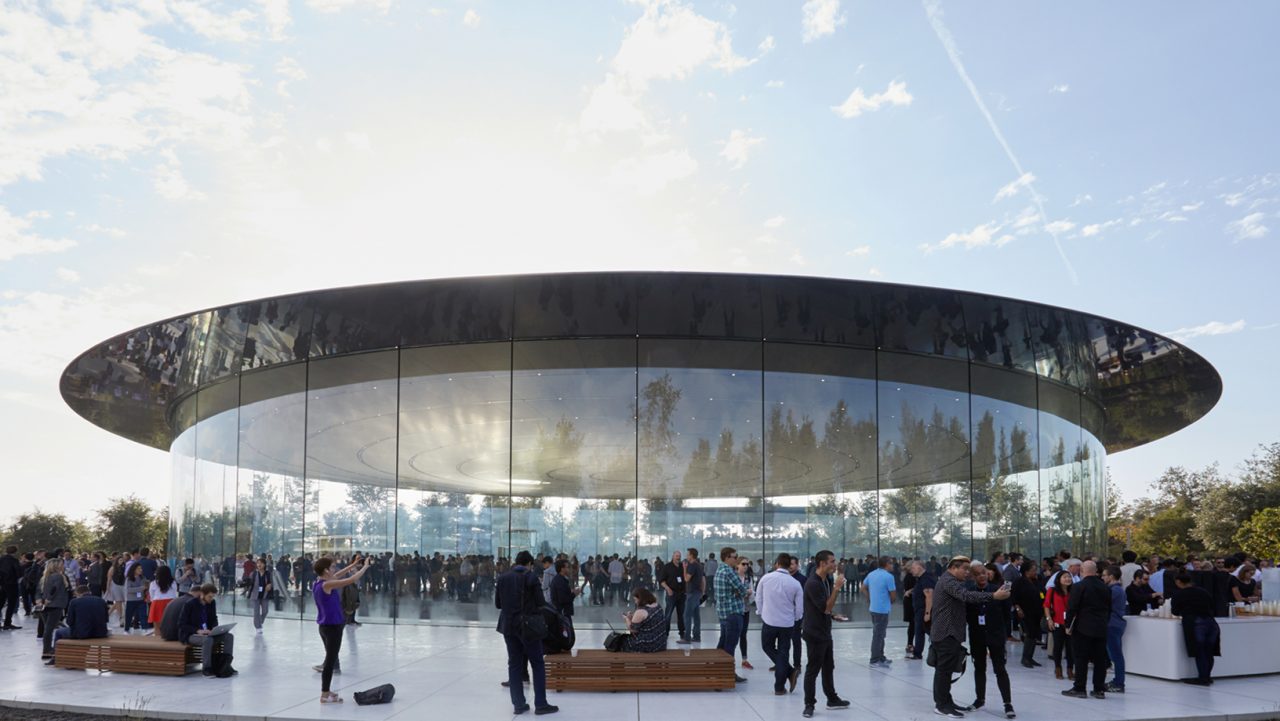 Apple’s next media event is expected to happen on March 25, with a star-studded lineup of Hollywood guests expected to fill the Steve Jobs Theater as the company unveils its long rumored video streaming service.

A report from Variety today, however, claims that sources close to the matter are warning that while Apple will in fact show off video clips from its original television content it’s been preparing, the full streaming service might not launch until as late as fall 2019.

Specifically, the report calls for “summer, or even fall” as a possible launch window according to the source, implying no official date has been set in stone just yet.

Clips or even so much as a trailer from an untitled series starring Jennifer Aniston, Reese Witherspoon and Steve Carell are also expected.

Sources familiar with the plans say Apple’s video service will be targeted for a launch in summer or fall rather than the April timing that has been the subject of media speculation. Apple has vowed to its high-caliber producing partners to mount marketing blitzes on behalf of the shows in addition to the service itself. There’s an awareness that stars such as Aniston and Witherspoon do not want to take a back seat to promotion for the video service launch itself.

Apparently, Apple is so interested in making the event as unpredictable and exciting as possible that plans could change up until the minutes proceeding the keynote — though that might just be last-minute corporate chaos rather than capricious surprises for the sake of excitement.

Sources also cautioned that specific plans for the press event and how the video service will be introduced could be in flux until the minutes before Cook steps on stage. Apple prizes secrecy and the surprise factor at its public events, which means the company is likely to keep even its creative partners guessing until the day arrives.

We’ve covered the long road Apple has paved unto becoming a streaming media giant, and it finally seems as if we’re in the final mile of a race which began (at least publicly) as far back as June 2017, when Apple picked up two top Sony Television executives to lead its original content efforts.

Apple SVP Eddy Cue said in a statement regarding the hires two years ago:

Jamie (Ehrlicht) and Zack (Van Amburg) are two of the most talented TV executives in the world and have been instrumental in making this the golden age of television.

Recent rumors have pointed towards Apple shifting away from creating a one to one Netflix competitor, rather opting to offer its content free to Apple device owners while also launching a sort of ‘Apple Prime’ service — bundling news, TV and movie content, books, and music together as one package.

Even banking analysts from Morgan Stanley believe this bundle will be Apple’s key to future success in reaching a $1 trillion market valuation once again.

If you’re interested in reading about more of the original content TV and movie deals Apple has signed, be sure to check out some of the links down below.

Are you excited to finally see some trailers from Apple? Let us know how you feel in the comments section!