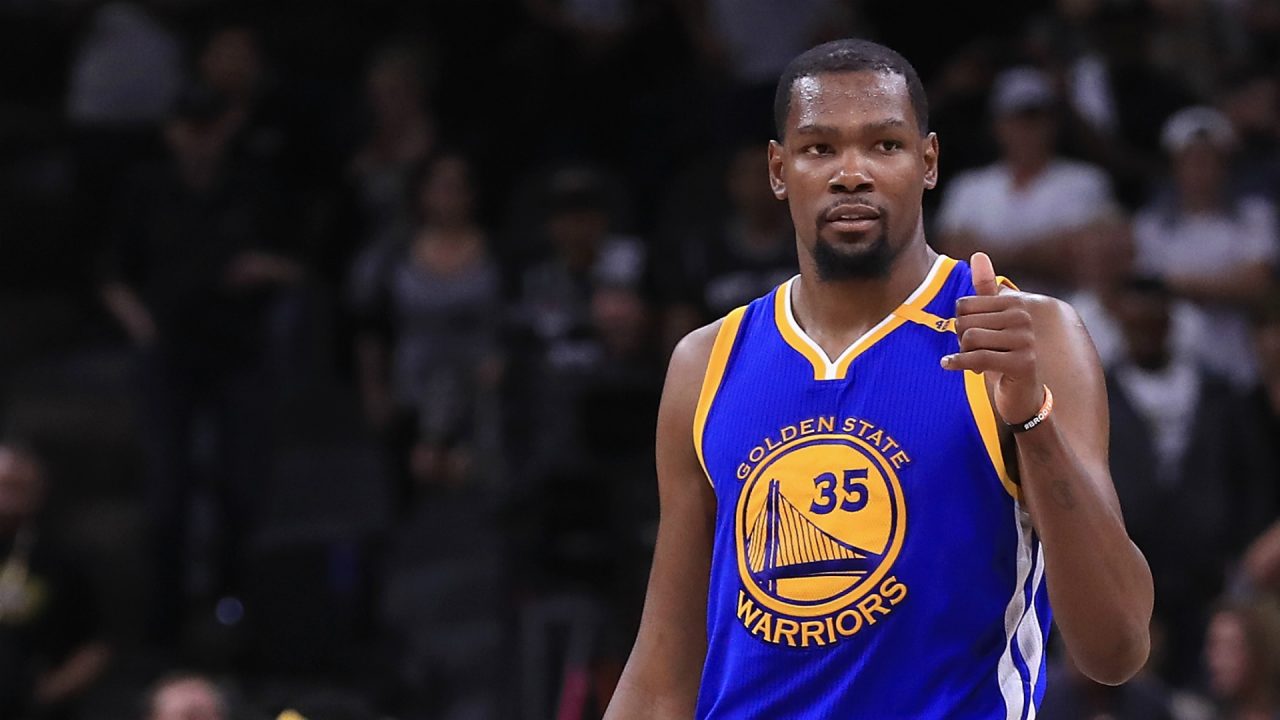 We reported back in February that Apple was working on a TV show starring NBA star Kevin Durant. The show, dubbed Swagger, was reportedly being produced by Imagine Television and Durant’s Thirty Five Media.

Today, Variety is reporting that Apple has ordered the show to series. Reggie Rock Bythewood will be writing, directing, executive producing, and will also be the showrunner for the series. Bythewood has previously worked on Shots Fired, which was produced by Imagine.

Titled “Swagger,” the series is inspired by Durant’s youth basketball experiences. It explores the world of AAU basketball in the nation’s capital, and the players, their families and coaches who walk the fine line between dreams and ambition, and opportunism and corruption.

Durant will be producing alongside Imagine’s Brian Grazer and Francine California. Thirty Five Media’s Rich Kleiman will also be an executive producer.