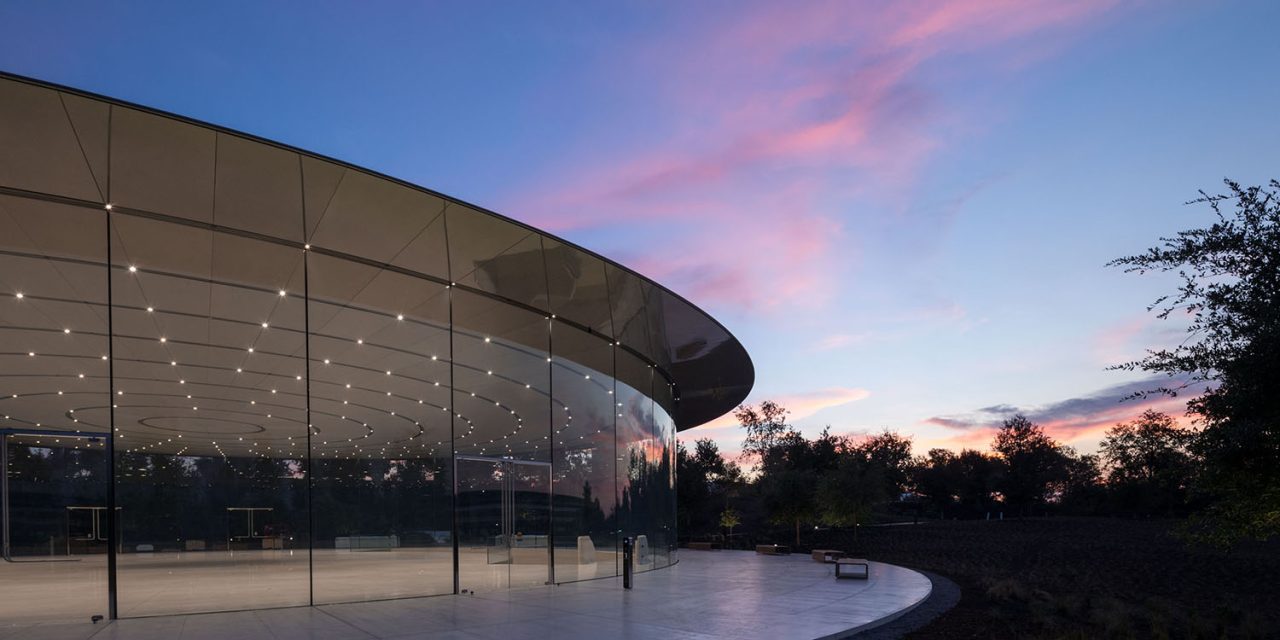 According to the report, new AirPods, a new iPad mini, and other hardware announcements are unlikely at the March event. Whether or not Apple’s streaming video service will make an appearance is unclear.

Unlikely to make an appearance: next generation AirPods, or that rumored new iPad Mini.

Sources described the event as subscription services focused, but declined to say anything about Apple’s standalone video streaming service which is also rumored to debut in 2019.

Just earlier today, a report from The Wall Street Journal detailed the revenue split Apple is planning for its news subscription service. The report explained that Apple is seeking a 50/50 split, but is facing strong pushback from many publishers.

Apple’s News subscription service is said to cost $10 per month, offering users access to a pool of publishers. Additionally, Apple is rumored to be planning a magazine subscription, but it’s unclear if that might be included in the News service or sold as a standalone subscription.

Apple is also said to be planning an upgraded TV application with support for subscribing to third-party services. A report last month said the feature will launch in mid-April or early May. It’s unclear if that service will make an appearance at the March event.

Earlier today, a supply chain report suggested that Apple would launch AirPower, AirPods 2, and new iPads on March 29th. With BuzzFeed News claiming that hardware announcements will not be part of the March event, however, that now seems unlikely.

Apple held a March event last year, focused on new iPad hardware and software for education users. Are you interested to see what Apple might have in store for a Services-focused March event? Let us know down in the comments.