Report: Apple to launch premium magazine and news subscription service within a year 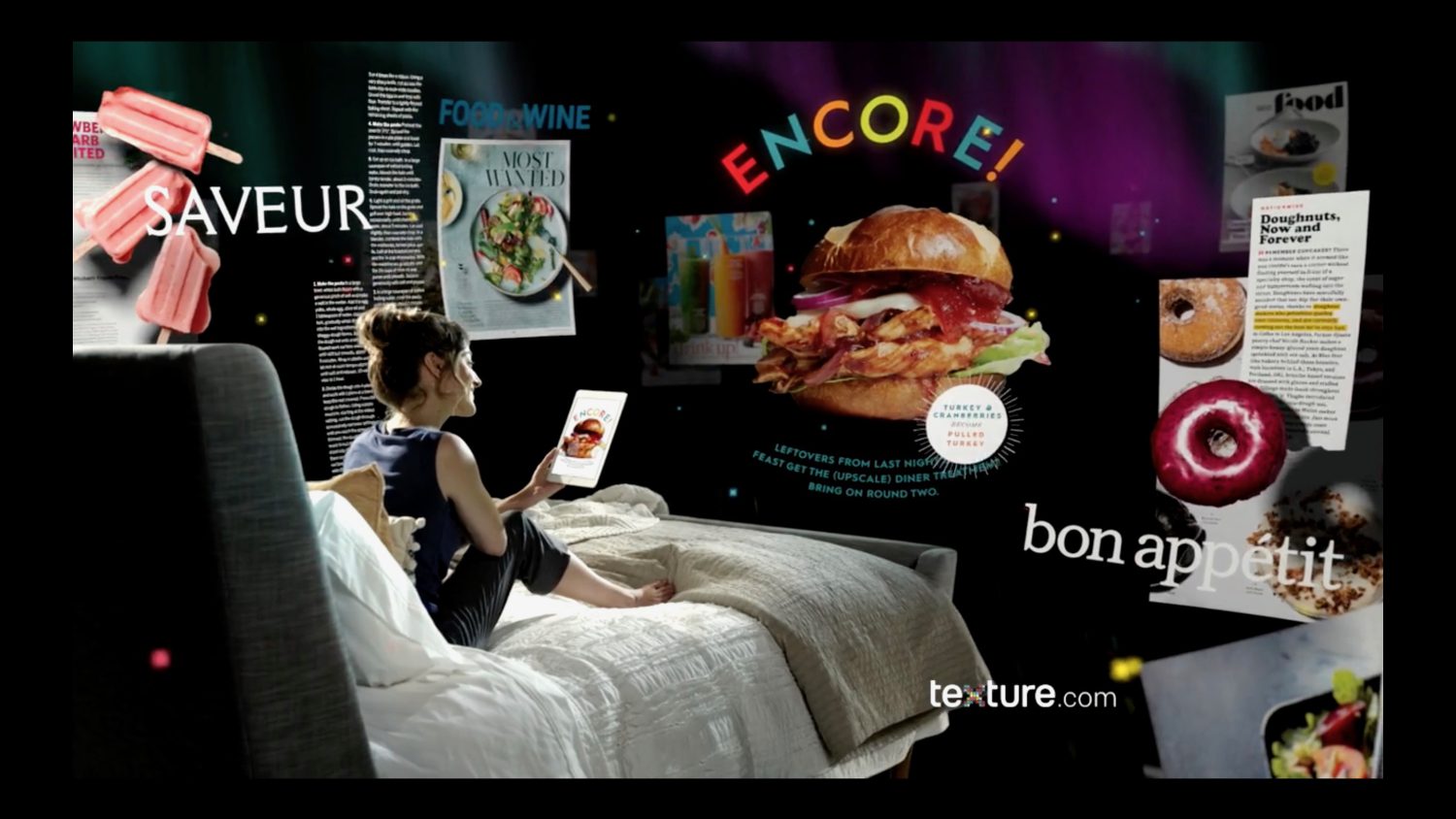 According to a new report from Bloomberg, Apple will utilize its acquisition of Texture to launch its own paid subscription service, incorporating magazines from a variety of publishers.

The new service would be exposed to customers through an upgraded Apple News app, mirroring Apple’s integration of its $9.99 Apple Music subscription inside the Music app.

Apple already offers subscriptions through Apple News app on a publication-per-publication basis. It is possible to pay and subscribe today inside the app, but each payment represents a separate subscription to the corresponding news provider.

What Apple is reportedly planning is an ‘Apple News Premium’ subscription — for lack of a better name — where customers pay Apple a monthly fee for a la carte access to a library of magazines and newspapers. Apple would then split the revenue with the content partners on the backend.

If this sounds familiar, it’s no surprise. This is exactly the business model of Texture, the company Apple acquired with much fanfare last month. Bloomberg says Apple has already started integrating Texture’s employees into the company, laying off about 20 employees in the process.

Apple’s music subscription service is doing well, now eclipsing 40 million paid subscribers, and the company has shown intent to expand to other media. As well as this news subscription effort, Apple is developing its own original content TV shows with a year-one budget in excess of a billion dollars.

All of these projects will help Apple grow its Services business. Apple has a set a formal target to double its Services revenue by 2021.