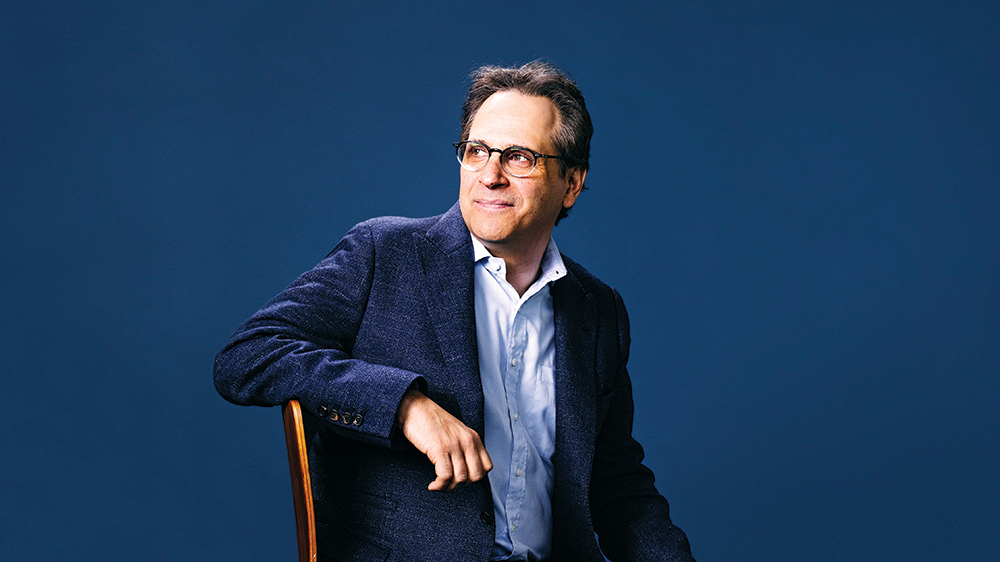 With Apple rumored to launch its video streaming service later this year, the company is continuing to work on bringing in more talent. Now it has hired veteran producer, Jason Katims.

According to Variety, Jason Katims is joining Apple, leaving his current position at Universal TV. The report says that Katims and his True Jack Productions banner will continue at Universal TV until this summer before making the full transition to Apple.

Katims is known for his role as producer in Parenthood, Friday Night Lights, and several other productions.

Apple has been hard at work with its movies and TV show efforts. It has been pursuing celebrities, producers, directors, and more and it’s clear that Apple wants to make a splash in entertainment industry. Most recently, the company has teamed up with Bill Murray and Rashida Jones to produce a film in collaboration with film studio A24.