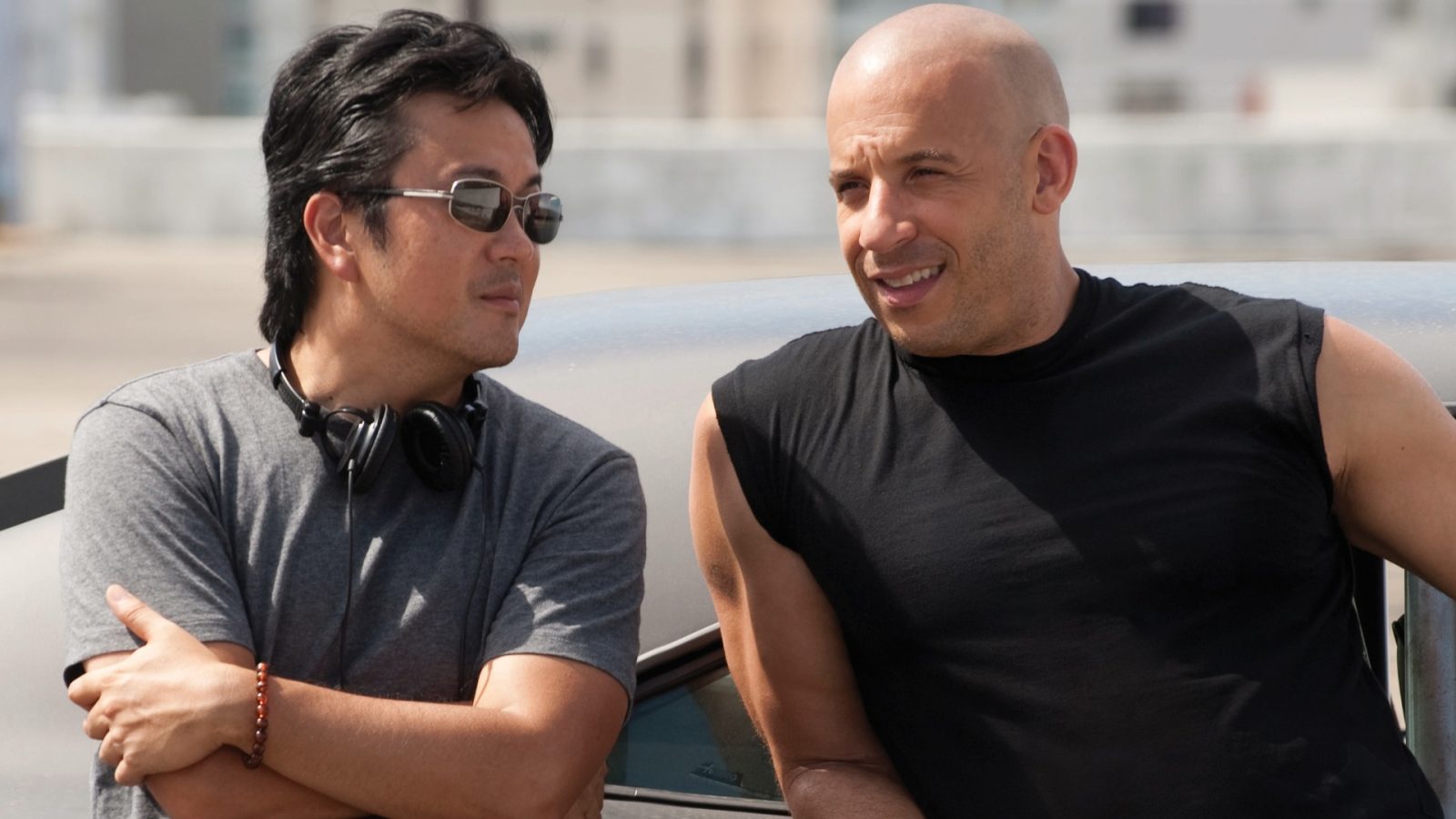 As hype for Apple’s upcoming video streaming service starts to pick up, more details begin to emerge. Today, Variety is reporting that director-producer Justin Lin, responsible for the “Fast and the Furious” franchise is moving to Apple.

The report notes that Lin has been at Sony Pictures TV for six years, and has now decided that he will be joining Apple in an exclusive TV development deal with his company, Perfect Storm Entertainment.

As part of the deal, Andrew Schneider is jumping on board to run Perfect Storm Entertainment TV. Schneider was previously head of TV for multi platform production at Free Association.

Lin is most famous for taking over the “Fast and the Furious” franchise back in 2006, with the franchise still going strong today. He’s also directed a handful of pilots for TV shows.

While there hasn’t been official word from Apple, the company is clearly hard at work getting its collection of original movies and TV shows together for its upcoming video streaming service. The company has been pursuing celebrities, producers, directors, and more and it’s clear that Apple wants to make a splash in entertainment space.