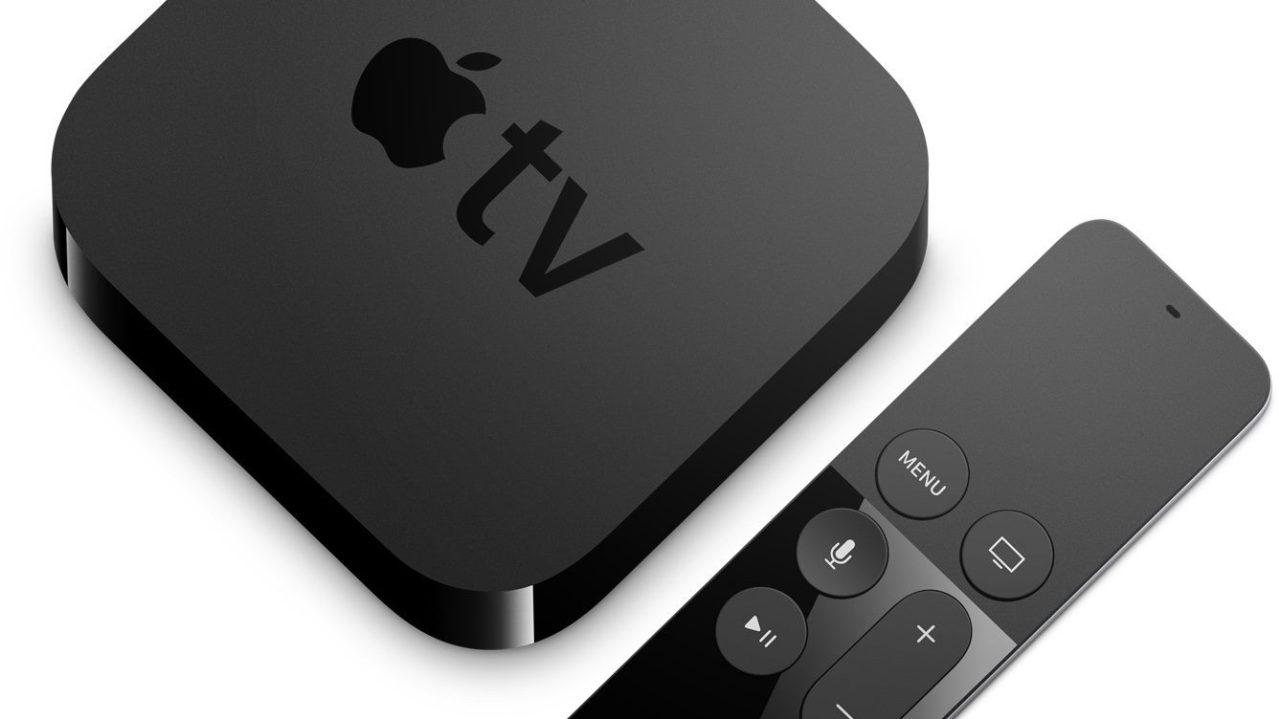 As part of its growing original content efforts, Apple has hired programming veteran Michelle Lee to join its worldwide video department, as reported by Variety. Lee has previously worked on popular shows for several major networks as a producing partner at Universal Television’s True Jack Productions…

Lee worked alongside showrunner Jason Katims at True Jack Productions. She developed and was executive producer for shows such as Pure Genius on CBS, Rise on NBC, The Path on Hulu, About a Boy on NBC, and others.

Prior to her time at Universal Television, she worked with producers Alex Kurtzman and Roberto Orci, and got her start as an executive at the Mark Gordon Company.

Apple has been hiring TV executives for its worldwide programming unit over the last year. The unit is spearheaded by Jamie Ehrlicht and Zack Van Amburg, two top Sony Television executives. The company has also hired former executives from WGN, Channel 4, Amazon Studios, and more.

Specific information about Apple’s video efforts is still somewhat unclear. It was reported last month that Apple had purchased two seasons of a TV series that will star Jennifer Aniston and Reese Witherspoon. The show is said to focus around the lives of two morning TV news stars, but not much is known beyond that.

It’s also been reported that Apple wants its first batch of original content to be suitable “for an Apple Store.” That means it’ll be appropriate for viewers of all ages, unlike shows from HBO and Netflix.

Apple is reportedly planning to spend upwards of $1 billion on original content over the coming year, but what will materialize from that remains to be seen. Is there anything in particular you want Apple to produce? Let us know down in the comments.