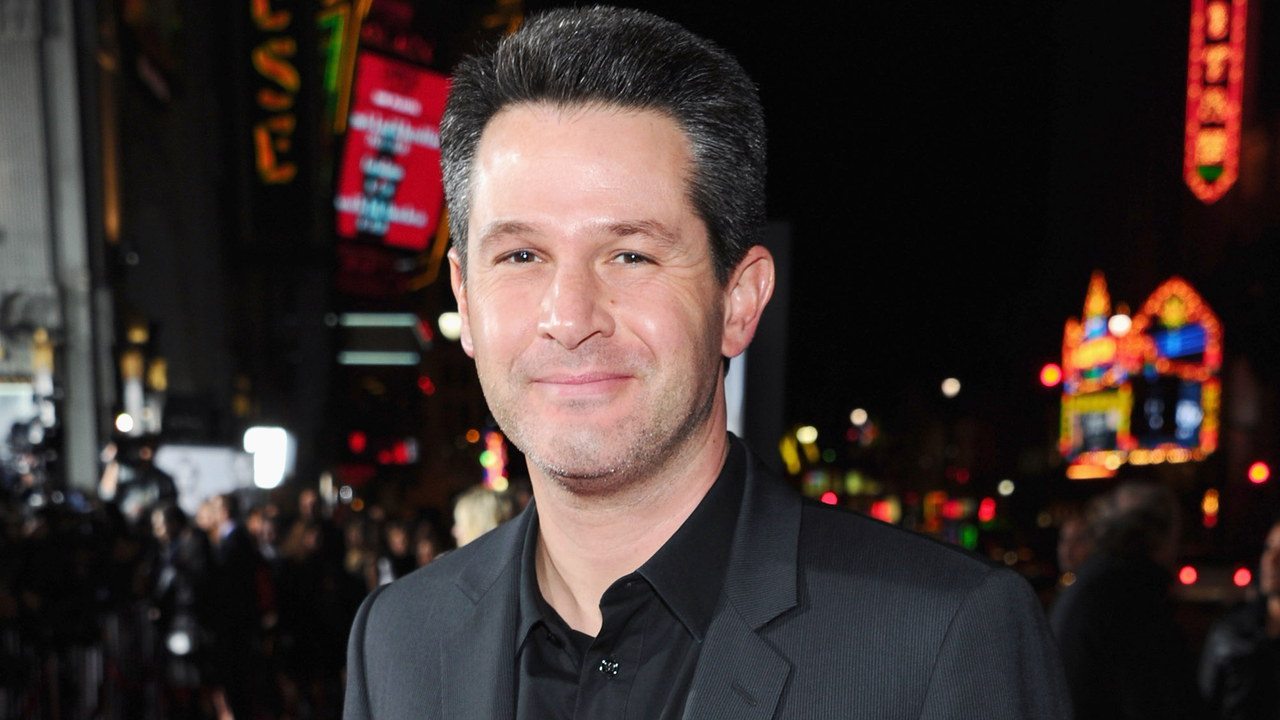 At this point, it seems like Apple is adding more content for its upcoming video streaming service every other day. While the company has yet to announce its official plans, Apple’s deals with various movie studios, celebrities, and TV show concepts have been leaking for quite some time.

Today, Deadline is reporting that Apple has greenlit a 10-episode season for an upcoming science fiction series created and co-written by Simon Kinberg and David Weil. Kinberg is most known for being involved in the X-Men franchise.

Audrey Chon, Genre Films’ President of TV will serve as executive producer alongside Kinberg and Weil.

As per usual, details of the series remain sparse, but the report says that “this is a large large budget, ambitious, character driven genre show that will go into production this summer.“

Apple has been hard at work on its unannounced video streaming service. While details such as naming, pricing, and availability are unknown, we do have an idea of the types of content that should be on the platform.