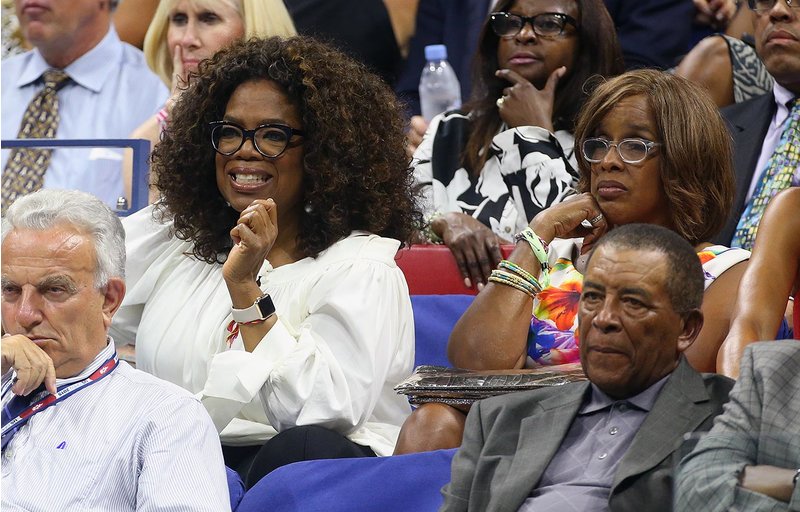 Apple announced today that it is partnering up with popular actress and talk show host Oprah Winfrey.

The company says that together it will produce original content that showcases Oprah’s unparalleled abilities.

Together, Winfrey and Apple will create original programs that embrace her incomparable ability to connect with audiences around the world.

Presumably, Apple is talking about content that will be released in the Apple Music app for now, as the company has yet to officially announce its work in TV or film.

Apple has unofficially been working on a handful of shows. We reported yesterday that the company may even be working on an animated film.