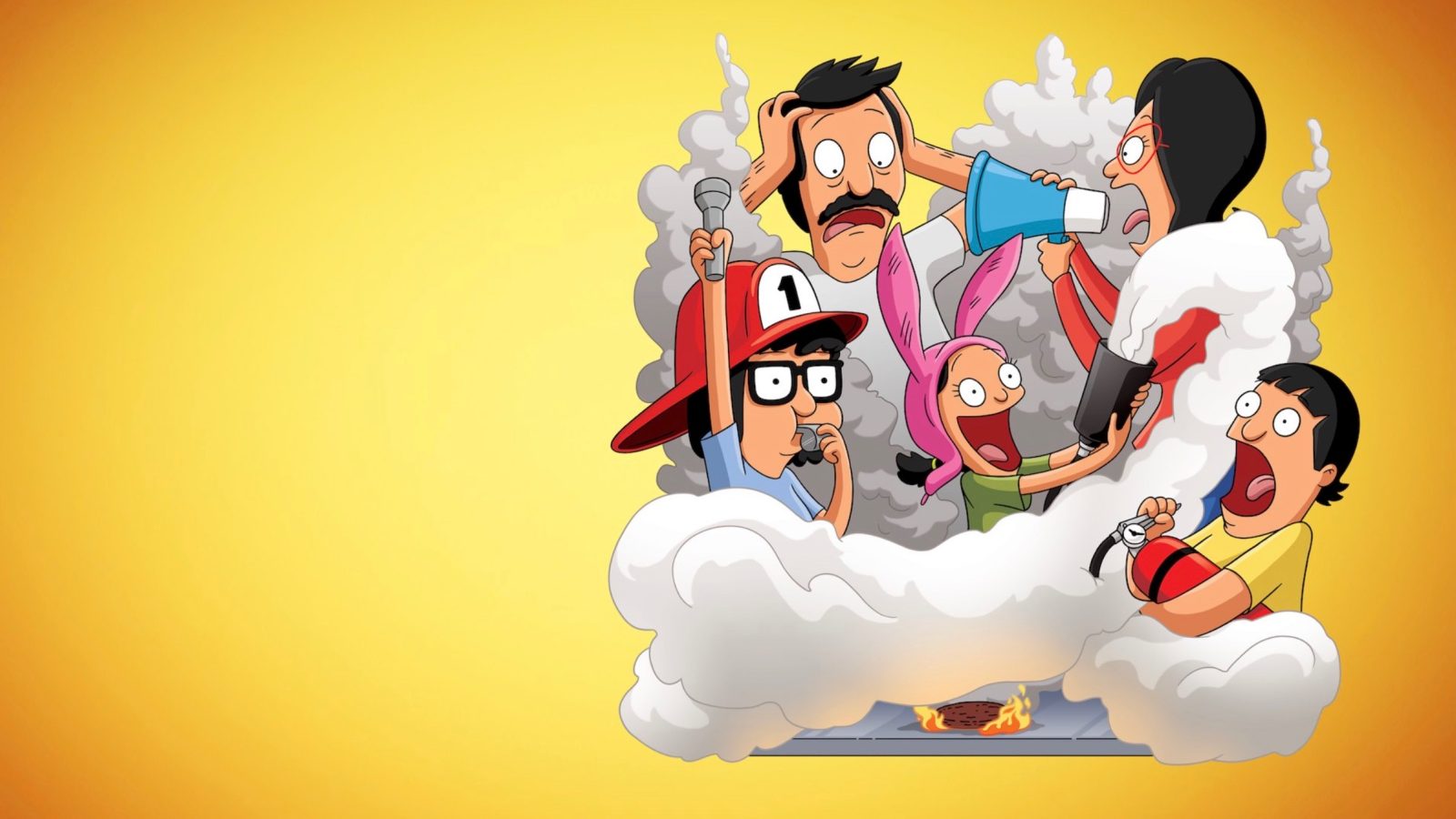 Apple had added yet another show to its growing list of to be produced original content. This latest addition will be Apple’s first animated show with an order from the creator of Bob’s Burgers.

As reported by Variety, Apple has ordered two, 13 episode seasons of Central Park which is a musical comedy by Loren Bouchard and 20th Century Fox. The show is written by Bouchard, Josh Gad, and Nora Smith.

…the series is described as telling the story of how a family of caretakers, who live and work in Central Park, end up saving the park, and basically the world.

The show will feature stars such as Kristen Bell, Stanley Tucci, Josh Gad, and more while Bouchard and Gad will be the executive producers.

Variety notes that this is a unique move for 20th Century Fox to sell one of its animated series as it has held on to most of its popular content like The Simpsons, Family Guy, American Dad!, Futurama, and King of the Hill.

Other content Apple has been adding to its plans include Are You Sleeping?, a series starring Jennifer Aniston and Reese Witherspoon, a futuristic drama called See from Steven Knight, and a remake of Spielberg’s Amazing Stories. Apple is also a “bidding war” to acquire a sci-fi series with J.J. Abrams.