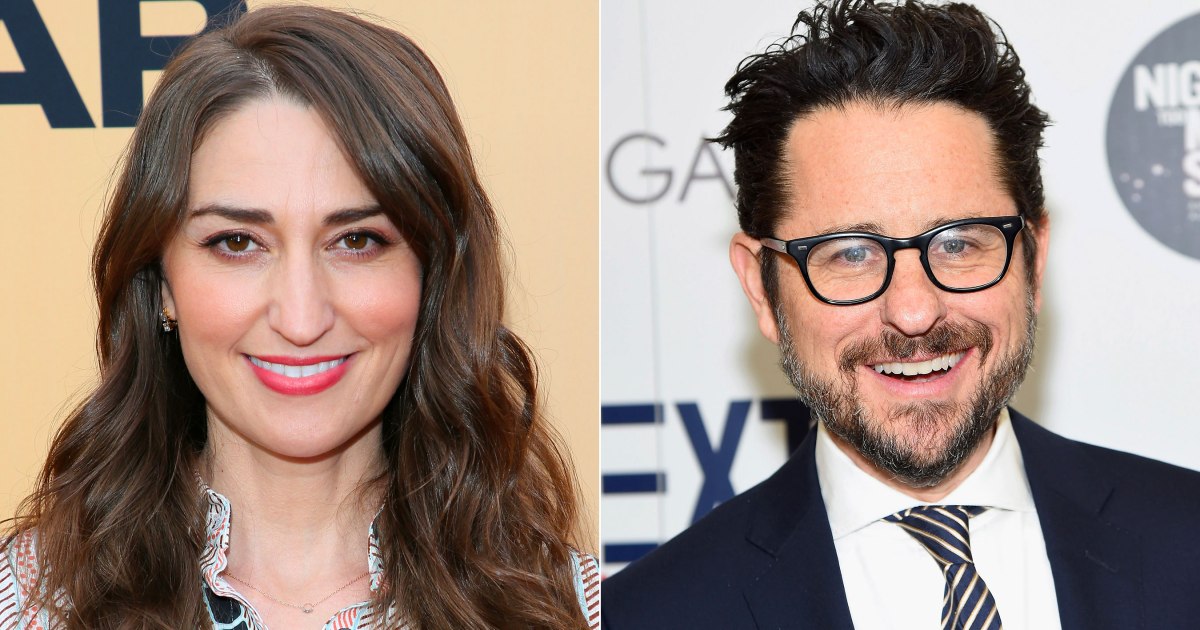 Apple seems to be picking up the pace on its original content efforts as it has now picked up yet another straight-to-series show.

The series is described as a love letter to the diverse musicality of New York which explores the universal journey of finding your authentic voice in your early 20s.

Apple has ordered 10 episodes for the first season.

Jessie Nelson, who’s known for screenwriting I Am Sam, Stepmom and others is in charge of writing, executive producing, and directing the very first episode. He will also serve as showrunner.