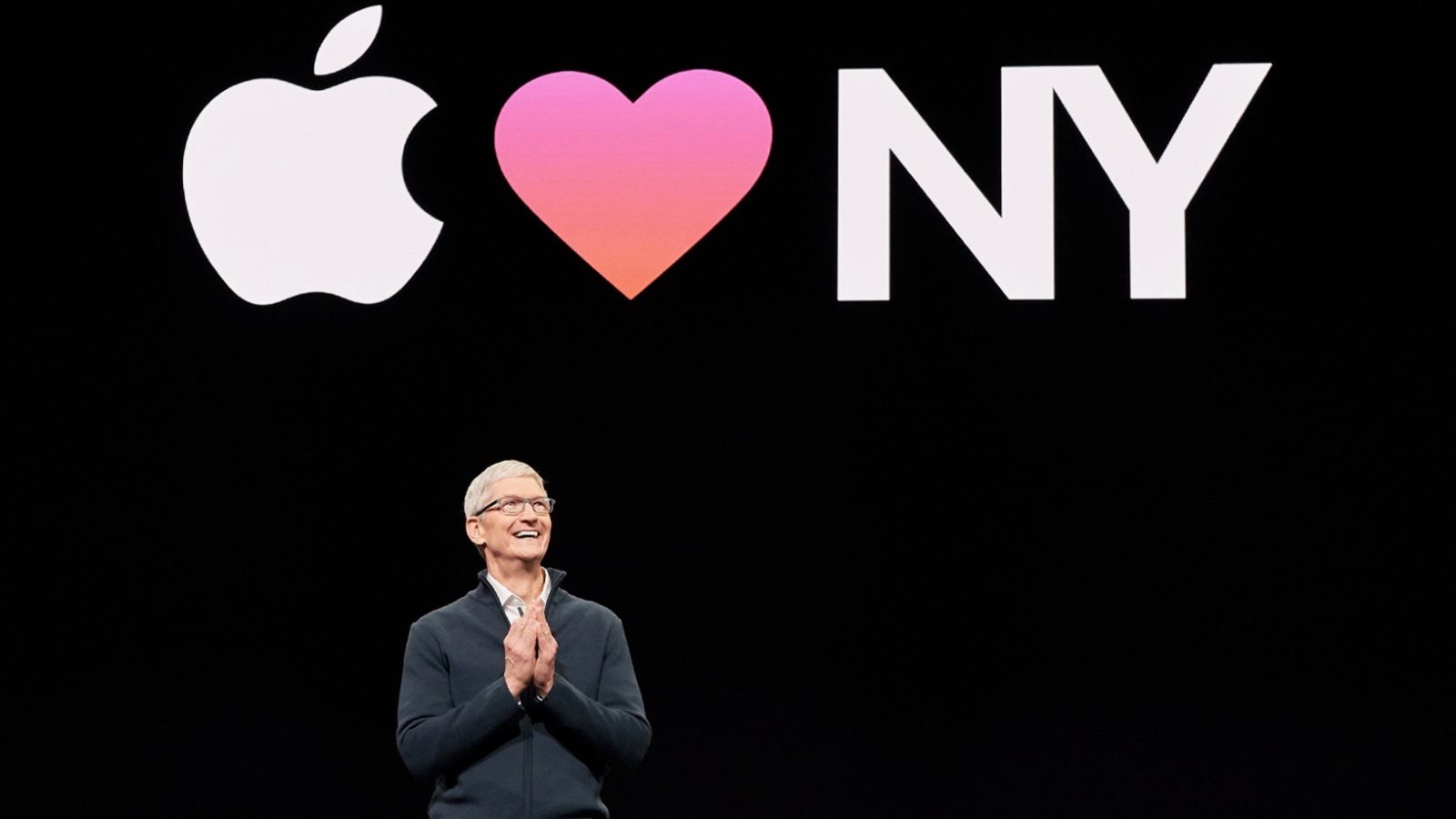 Ahead of Apple’s services event tomorrow, CNET is out with an interesting look at how Apple services push will affect its relationship with developers and competitors. The report dives into the pushback Apple is facing for its 30 percent cut of App Store sales, and more.

IDC analyst Rivka Gewirtz Little says these sort if complaints are a side effect of a marketplace economy where innovation is key:

“What we’re really facing here is an existential crisis of … a new economy,” said Rivka Gewirtz Little, a payment strategies analyst for IDC. “We are living in a marketplace economy where innovation is unending, but we still haven’t answered the questions of monetizing it with fairness.”

Meanwhile, Epic Games CEO Tim Sweeney said in a statement to CNET that it would “love to” distribute Fortnite directly to consumers on iOS, but it’s simply not possible. Sweeney has also called on Apple to simply allow secure, authorized app installs directly from the web.

Of course, it shouldn’t come as a surprise that Sweeney wants to circumvent the 30 percent cut that Apple takes of App Store digital sales. What you wonder, however, is whether Apple is opening itself up to companies like Epic leaving iOS altogether.

“[Epic] would love to distribute Fortnite directly to customers on iOS, but current Apple terms prevent developers from doing this. Epic advocates for a change in Apple policy to enable competition among stores and software sources.”

Ultimately, Apple’s new video streaming service, News subscription, and games bundle could put it into even more direct competition with developers on the App Store. Part of Spotify’s argument is that Apple Music has an unfair advantage because it doesn’t have to share a 30 percent cut with anyone.

Could Hulu and other streaming services make similar claims following Apple’s original video launch? Only time will tell, but it certainly seems like a possibility.