Spotify files complaint with European Commission about the App Store, says Apple is giving itself an ‘unfair advantage at every turn’ 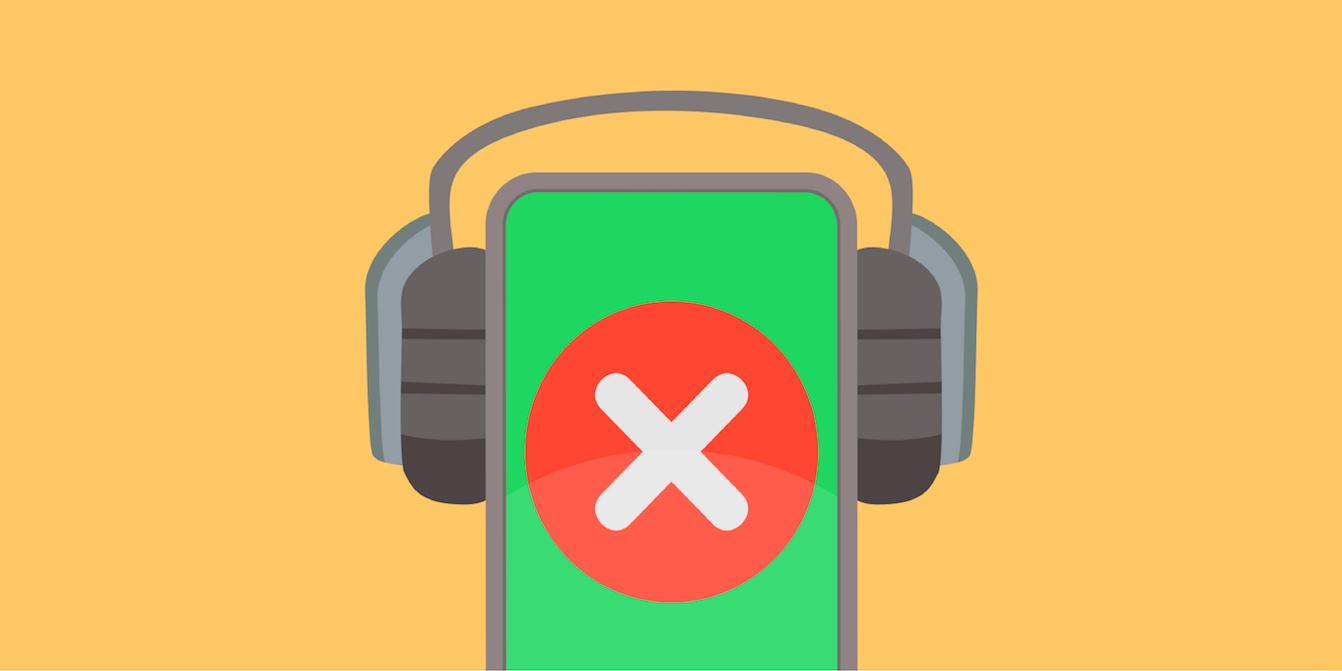 Spotify targets Apple’s 30% cut — it refers to as a ‘tax’ — as a key element of its complaint but also references rules about how Apple restricts third-party app developers from communicating with customers. Ultimately, Spotify wants Apple Music to be forced to abide by the same rules that Apple imposes on third-party apps.

Spotify says Apple is giving itself an “unfair advantage at every turn”. Citing a failure to resolve its issues with Apple directly, it is turning to legal action with a formal complaint to the European Commission.

The 30% cut is certainly a big barrier to competition, as it means services like Spotify have to raise prices to offset the tariff whilst Apple’s own music service does not have to bear the same cost. However, whether these rules count as anticompetitive behaviour is something that will have to be decided in court.

One comparison Spotify draws on is that apps like Uber and Deliveroo do not have to use Apple’s payment system and therefore do not have to account for Apple’s 30% revenue share.

This is because Apple’s App Store rules only apply to digital purchases. Purchases of products and real-world services are permitted to use alternative payment methods. In fact, they are outright not allowed to use Apple’s In-App Purchase system even if they wanted to. This is also why you can buy goods in the Amazon app and have them delivered to your door, only using your Amazon payment method.

Spotify also says that Apple “routinely blocks experience enhancing upgrades” and locks out Spotify from Siri, HomePod and Apple Watch. Spotify says it tried to submit a Watch app to the App Store in 2015 and 2016, but was blocked by Apple. It doesn’t expound on the reasoning unfortunately.

Spotify has set up an entire website to illustrate its case; TimeToPlayFair.com. The European Commission now has to decide whether to proceed with an investigation. A resolution will likely take years, unless Apple and Spotify can come to some sort of agreement on their own. Spotify says it filed the case with Europe as it is a European company, headquartered in Sweden, but may pursue cases with regulators in other regions in the future as well.