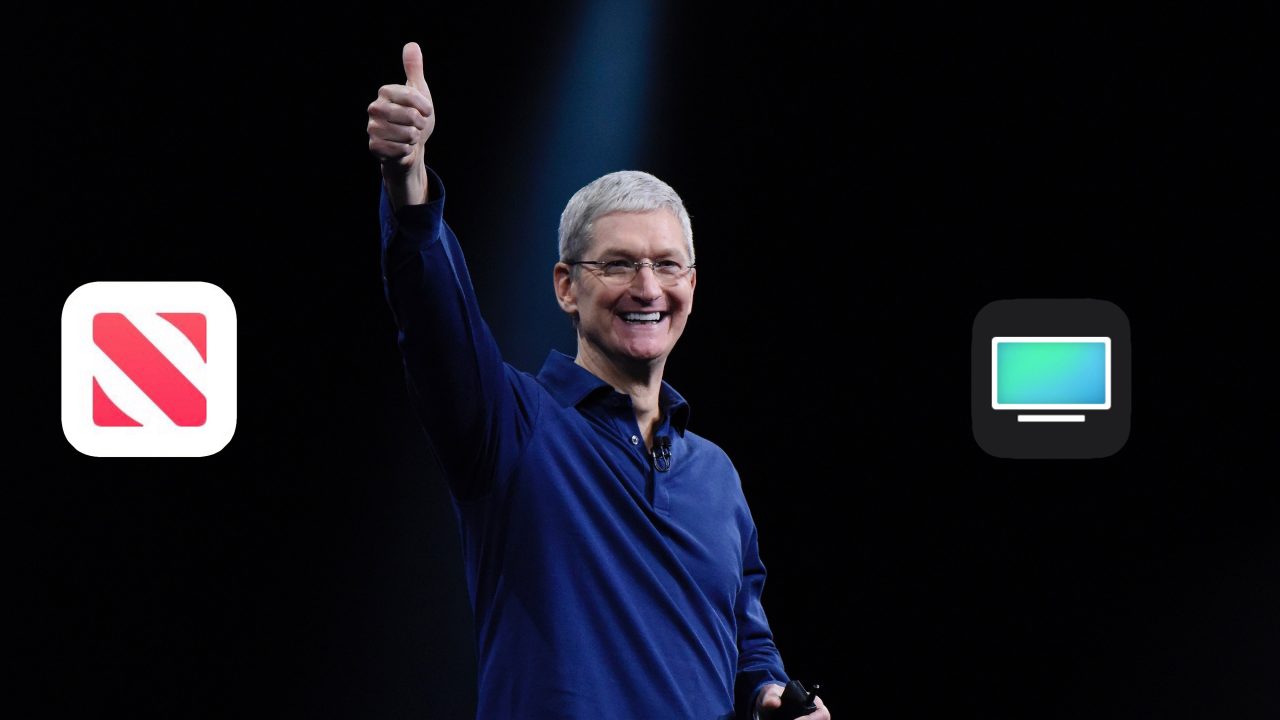 Apple’s “show time” event is set to begin in just a few hours, and unlike last year’s March event, you will be able to tune into a livestream. The company is expected to announce a new streaming video service, a subscription News service, and more. Read on for full instructions on how to stream the Apple event on iPhone, iPad, Apple TV, Mac, and more.

What time will the Apple event livestream start?

Apple has been building hype for today’s event by broadcasting humorous filler content via its livestream webpage. With that being said, the actual event will begin at 10AM PT or 1PM ET.

Here’s how that translates to other time zones:

What to expect at Apple’s “It’s show time” event:

If you tune into today’s Apple event stream, you can expect a heavy focus on services. This includes a new video streaming service with original content, a subscription version of Apple News, and an upgraded TV app. Further, Apple is rumored to be launching a credit card in partnership with Goldman Sachs, as well as a games subscription bundle.

Our full preview of everything to expect at today’s Apple event can be found here.

How to stream the Apple event on iPhone, iPad, and Mac:

The easiest way to stream today’s event on your Apple device is by heading to Apple’s Event webpage. This is where Apple has been teasing the event, and where you’ll be able to tune in and follow along live. 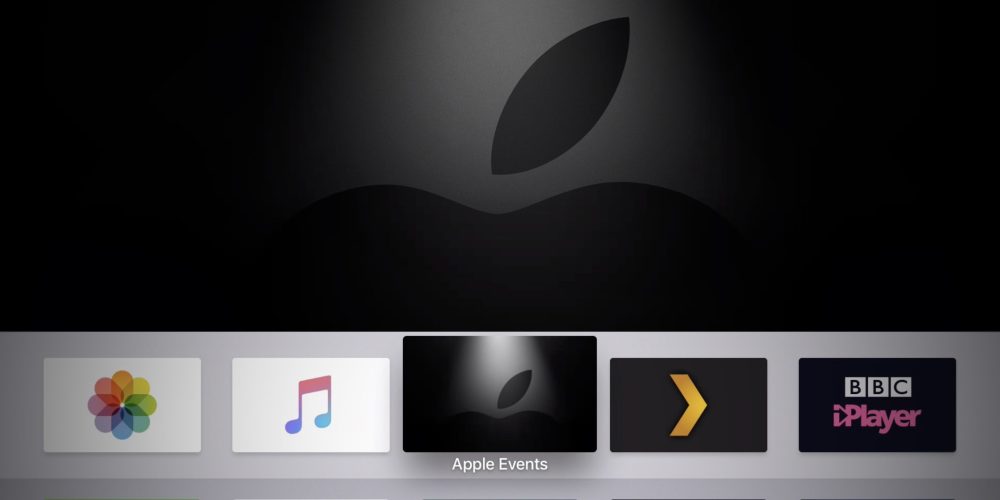 For Apple TV users, Apple has its dedicated Apple Events application. The app was updated just last week in anticipation of today’s event and offers one of the more immersive viewing experiences for the Apple event livestream.

The Apple Events application can be downloaded from the tvOS App Store for free.

How to watch the Apple livestream on Windows:

This stream is best experienced on a PC using Windows 10 and Microsoft Edge. Other platforms may also be able to access the stream using recent versions of Chrome or Firefox (MSE, H.264, and AAC required).

Last but not least, you can stream today’s Apple event directly in a dedicated player such as VLC by pasting the following link into the app. In VLC, for instance, click “File” then “Open Network” and paste the below stream link.

What are you most excited to see at today’s event? Let us know down in the comments!