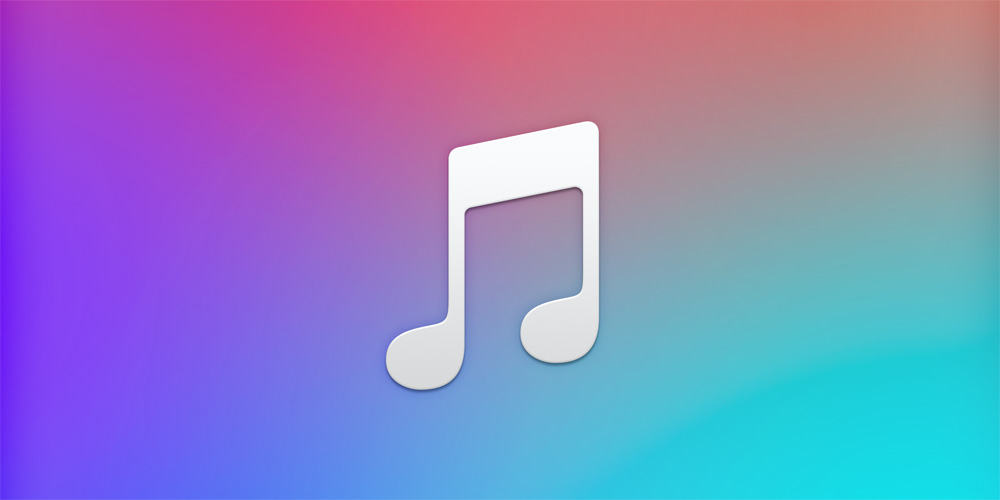 Apple today has updated its Apple Music app for Android with a pair of notable improvements. First, the update includes the revamped “Browse” tab that came to iOS last week. There is also Chromebook support with today’s update.

The new Browse tab makes it easier to find playlists and other music of interest. It dramatically simplifies the interface and makes it far quicker to start playing music, significantly reducing the number of required taps. Apple touts that these interface tweaks put a focus on editorial and make it “easier to discover new music, playlists, and more.”

In addition to the revamped Browse tab, today’s update also includes Chromebook support. This makes Apple Music for Android accessible from Chrome OS, which is a notable expansion for the app. While some users have had success running the Android version of Apple Music on Chrome OS prior to today, this update makes the support official.

Apple Music for Android is available as a free download on the Google Play Store.