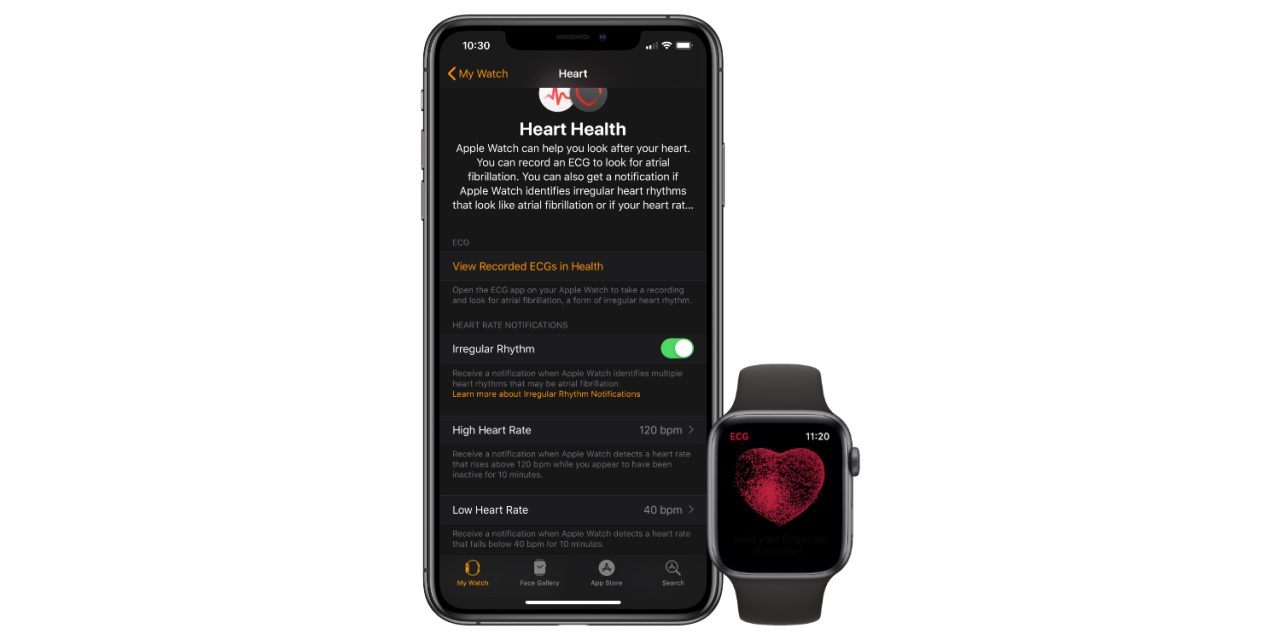 Apple today released watchOS 5.2 to the public, and the update includes the expansion of ECG support to a handful of new countries. With today’s expansion, ECG on Apple Watch Series 4 is now available in over 20 countries and territories around the world.

Since the launch of the Apple Watch Series 4’s ECG feature in December, the functionality has been limited to the United States and its respective territories. Given that the ECG functionality of Apple Watch is one of its most useful features of the Series 4, this limitation was a big one.

The fact that Apple was able to add so many additional countries in just 4 months is notable and should offer hope to those users in areas where ECG is not yet available. Unfortunately, however, the delay is likely due to regulatory approval processes more than anything.

“We’ve seen the ECG app and irregular rhythm notifications on Apple Watch have meaningful impact on our customers across the United States,” said Jeff Williams, Apple’s chief operating officer. “We are excited to bring these features to customers in Europe and Hong Kong, giving them access to empowering information about their heart health.”

For instance, with today’s rollout to new countries in Europe, the Apple Watch’s ECG app and irregular rhyme notification features are now CE marked and cleared. Apple seemingly needs to get regulatory approval of some sort for every country in which it wants to release these health features. In Europe, it was able to drastically expand the feature to new countries by receiving clearance from one agency. Unfortunately, it won’t be that easy everywhere else around the world.

With today’s expansion, are the ECG and irregular rhythm notification features of Apple Watch available in your country? Let us know down in the comments. View Apple’s full list of Apple Watch ECG countries and other features here.