Making the Grade: The 9.7-inch iPad didn’t get updated, but schools should keep buying it 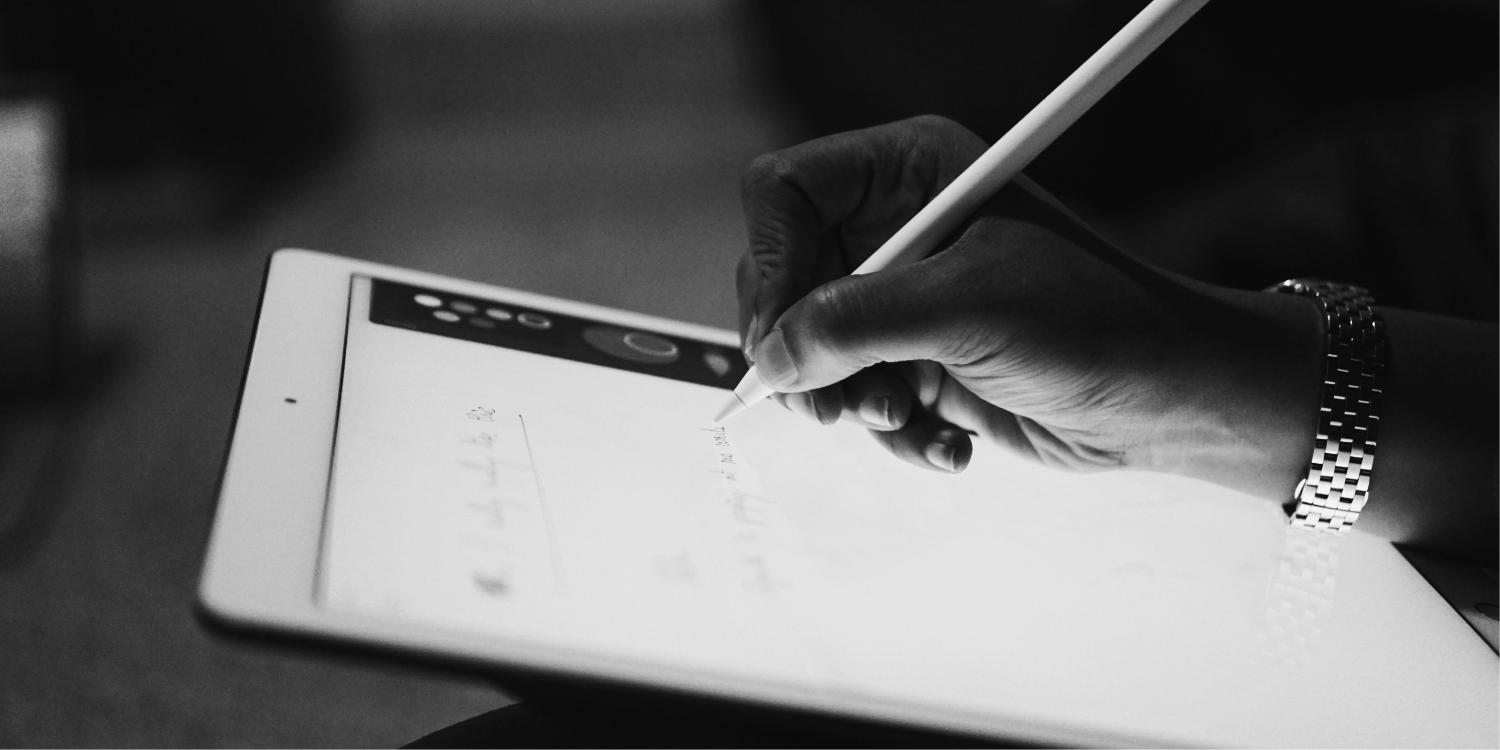 Apple’s spring hardware release season has come and gone. Over the past few weeks, we’ve seen Apple update the iPad mini, release a new iPad Air, and launch new AirPods. One iPad didn’t get an update, and that is the low-cost 9.7-inch iPad aimed at education. The budget iPad was released back in March of 2018 at Apple’s education event. While I was underwhelmed by the actual event with how it related to Apple in the classroom, the $329 9.7-inch iPad is an excellent iPad, and nothing changes that today. With the education buying season kicking off, here is some information to consider when looking at the 9.7-inch iPad for education.

When Apple announced the price at $329, it was the lowest priced iPad in the lineup. Even the iPad mini 5 is $399, and it’s only 7.9-inches (but with an A12 Bionic chip). While Apple doesn’t break down profit margins on individual products, I would imagine the 9.7-inch iPad has the worst margins of anything in the lineup. Unless you are new to following AAPL, you know they love their high-profit margins on hardware. The pricing of this iPad was probably the source of much internal debate and discussion when it was being planned. By keeping it the same for another year, they probably are increasing the margins of the product over time as it becomes less expensive to manufacture.

When it comes to the education buying process, having the latest and greatest hardware power is low on my totem pole of priorities. While I don’t want something that’s super slow, I don’t need the fastest on the market for our needs. I want reliability, easy to manage, and affordable. The 9.7-inch iPad checks all of those boxes. Because the manufacturing process isn’t new, it’s not likely to get a bad batch of products or for some key aspect of it to develop a known flaw (like the MacBook Pro keyboards). It’s a dependable product at an aggressive price point (especially for Apple). One consideration when buying older hardware is software support, but Apple has been very aggressive with supporting older hardware with iOS updates. I would have no problem buying 100s of 9.7-inch iPads today and would expect the device to get every iOS update for its lifespan at my school.

What’s Next for the 9.7-inch iPad for Education?

I would assume the 9.7-inch iPad gets replaced in 2020 with a low-cost version of the A12 chip, and then will stay in the lineup for a couple of years. If it retains the same form factor overall, existing cases will still be compatible. The 9.7-inch iPad is an ideal form factor for students. In fact, this iPad is probably the best one for most people buying an iPad. It definitely appears that the 9.7-inch iPad will stay the same this year, and I’d easily recommend it to schools for 2019–2020 deployments.

Photo by Suganth on Unsplash