Fortnite aims to evolve into much more than a game, says developer Epic 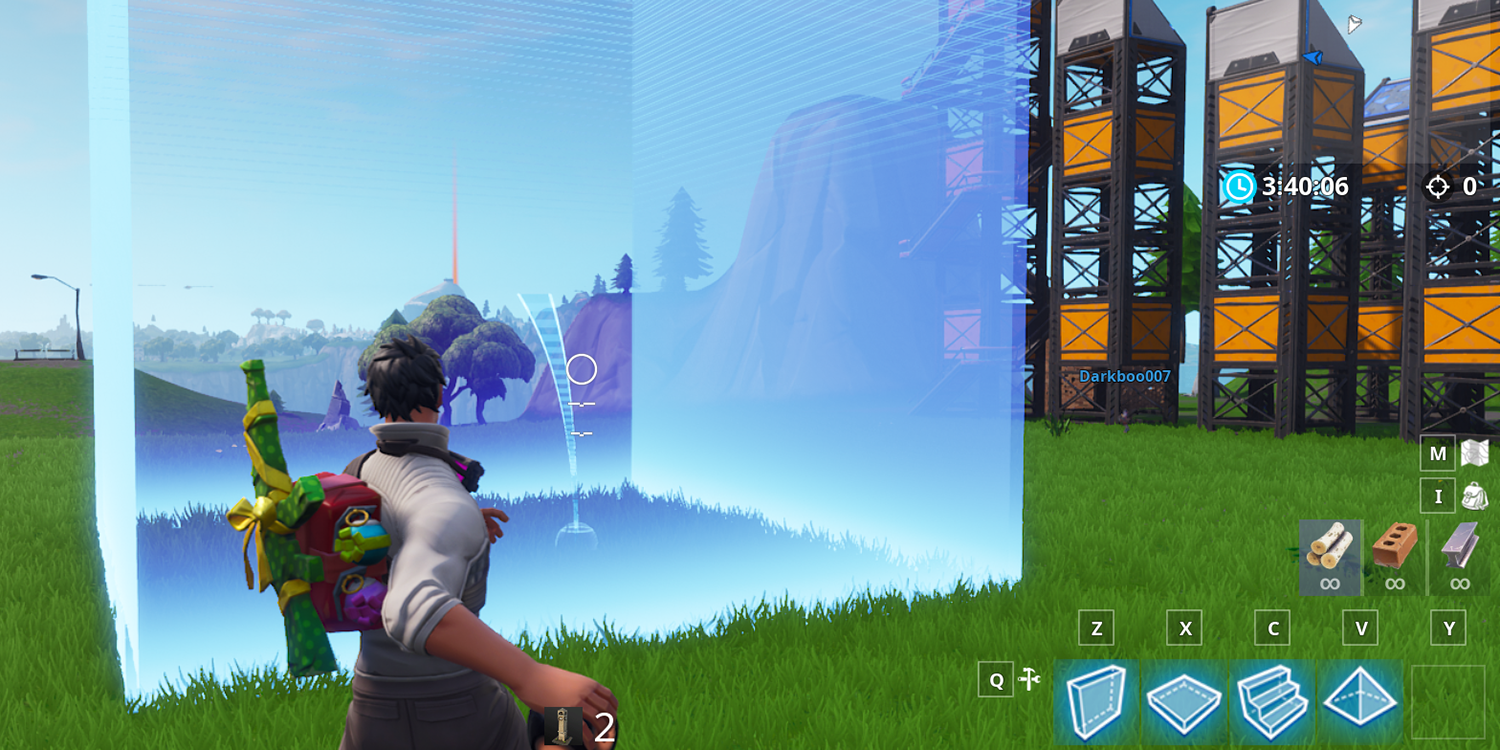 Fortnite aims to grow into much more than a game, says the CEO of developer Epic Games …

He says that the game’s recently added Creative mode has 100 million players. The goal, he says, is to build on Creative mode’s success by giving players more tools to build and contribute to the virtual world of “Fortnite” — including by bringing it closer to the Unreal Engine, Epic’s very popular game development platform.

The goal, Sweeney says, is to build a virtual, social world that’s “something like the Metaverse” […]

“We see that as ‘Fortnite’ evolves, it’s evolving beyond being a game,” said Sweeney. He says “there’ll be more and more interesting things happening in that world” that will allow it to “evolve in ways that previous games haven’t.”

The company said that the Creative mode, where players can work together to build things in the Fortnite universe, has shown how much interest there is in having it become an entire online world.

“We’re a digital ecosystem company. ‘Fortnite’ is the 250 million user version of the tool, which is a game and also a creative platform for 100 million people for building content. Which is an impressive number and bigger than any game engine by far,” Sweeney said. “And then 7.5 million people have been in Unreal Engine 4, the super-high-end content creation tool.”

The ultimate goal, says Sweeney, is to build “something like the Metaverse” — the idea for a “collective virtual shared space,” as Wikipedia puts it, popularized in science fiction novels like Neal Stephenson’s “Snow Crash” and Ernest Cline’s “Ready Player One.”

It sounds like Epic is aiming to have Fortnite morph into something along the lines of Second Life.

The game has already helped Epic earn $3B profit in 2018.