WhatsApp groups getting a fix for their most annoying feature 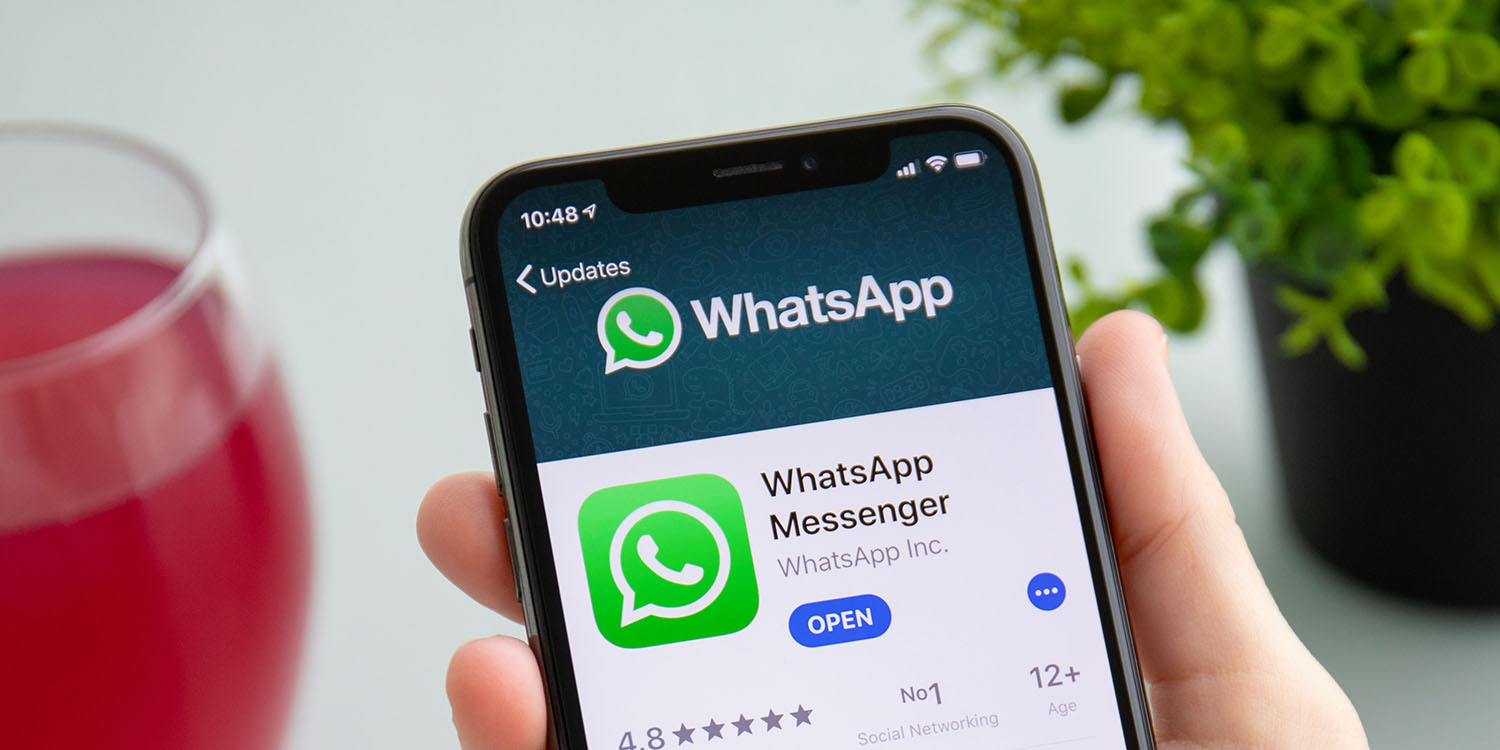 I’m generally a fan of WhatsApp groups, offering many of the benefits of group iMessage chats, but across both iPhone and Android devices – but they do have one annoying feature …

Anyone who has your cell number can add you to a WhatsApp group without asking you.

There’s no request mechanism, you just get dropped into the chat. That’s true of iMessages too, of course, but my experience is that people tend to be rather more gung-ho where WhatsApp groups are concerned.

WhatsApp told VentureBeat that it is now rolling out a fix for this, giving you control over who can auto-add you to a group, and who has to ask.

Users can choose between Nobody, My Contacts (people whose phone numbers they have saved in their phone), and Everyone — assuming they don’t have any reservations about random people adding them to different groups.

To add someone who has restricted access, users will be required to send a private message to the person with an invite link. That individual can then decide whether they wish to join the group through the invite link, which will be active for 72 hours.

Facebook, which owns the messaging app, says that the rollout begins today, though it is expected to take several weeks to reach everyone.

The move was partly made to avoid political spam, where campaign groups in some countries have been adding large number of people to groups to promote their cause.

WhatsApp came into its own for us over the weekend. Our apartment block has a group to enable us to pass on news and discuss issues related to the building. A major burst pipe took out the water supply for the building and, because it flooded an electrical utility room, the power shortly afterwards. The WhatsApp group proved invaluable at passing on updates about the repair work, as well as neighbours rallying round to share bottled water supplies, battery banks to keep smartphones charged and so on.