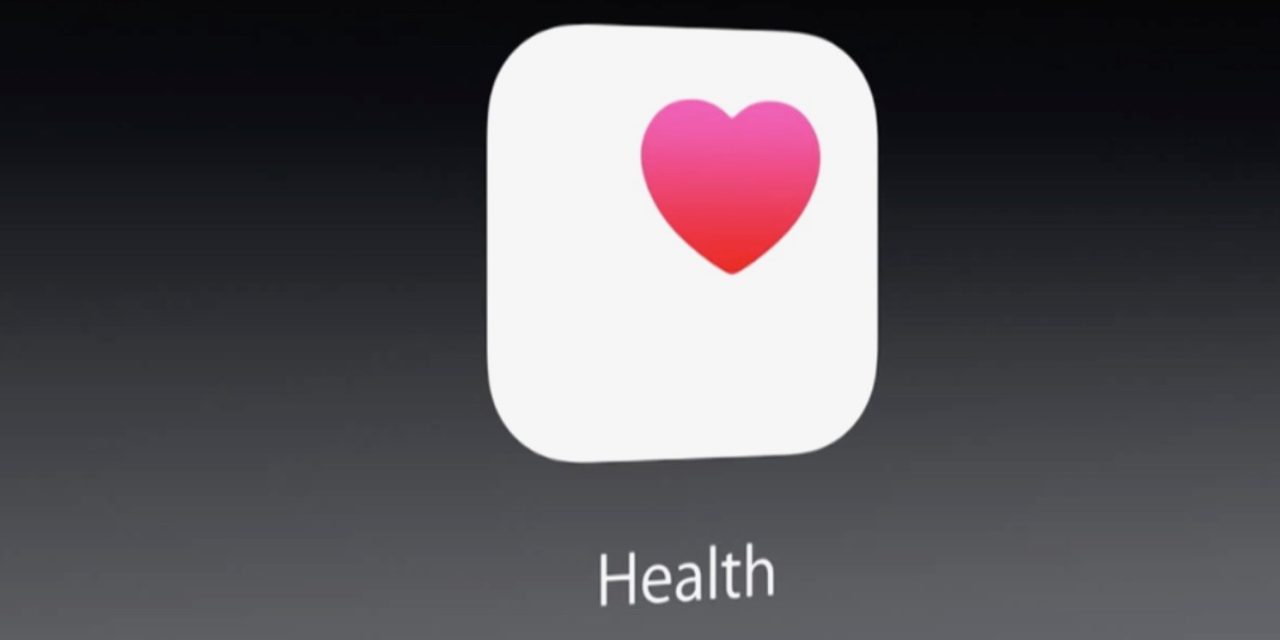 In an interview earlier this year, Apple CEO Tim Cook said that Apple’s “greatest contribution to mankind” will be related to health. Now, Morgan Stanley has outlined several ways in which Apple can expand its role in healthcare.

In the note, obtained by Bloomberg, Morgan Stanley explained that the market opportunity for Apple’s healthcare efforts ranges from $15 billion to $313 billion in revenue by 2027.

This is a wide range, but Morgan Stanley says “the wide difference is appropriate given the early opportunity.’ The firm also said that the “healthcare opportunity is three times larger than the global smartphone market” in terms of projections.

The company’s health-care market opportunity ranges from at least $15 billion to a whopping $313 billion in revenue by 2027, according to estimates from a team of 14 analysts. The wide difference is appropriate given the early opportunity, they said.

Morgan Stanley noted that through existing initiatives, such as Apple Watch and its health features, Apple is already “creating the building blocks” of another ecosystem, this time focused on health:

“Healthcare is a market where Apple has the potential to lead digital disruption – much like what iTunes did for music or the App Store for mobile services,” analysts wrote in a 56-page report on Monday. “Based on what it has done over the last five years, we see Apple creating the building blocks of another ecosystem” that puts the consumer at the center.

Going forward, Morgan Stanley suggests that Apple could boost its health initiatives in several different ways. For instance, it could add blood pressure, glucose, and sleep tracking integration to the Apple Watch. It could also add hearing aid functionality to AirPods. The analysts also note that Apple could accelerate its future health efforts by acquiring an existing health company.

There’s also the possibility that Apple could “secure medical subsidies or reimbursements for the Watch.” Certain insurance companies already offer discounted or free Apple Watches to customers, but there are certainly opportunities for expansion in this area.