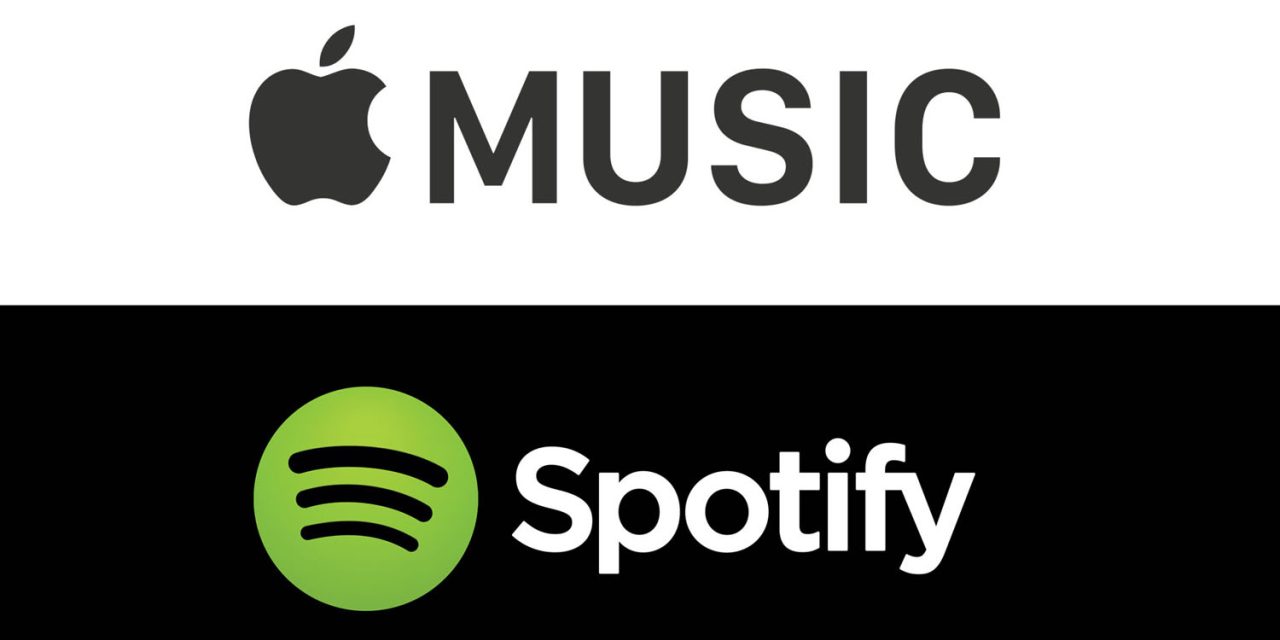 Over the next five years, the Copyright Royalty Board is looking to raise the rates that music services pay to artists by 44%. While Spotify, Amazon, Google, and more are appealing the decision, Apple is not. Here’s why Apple will come out on top no matter the outcome.

As reported by Variety, most of the major music streaming services except for Apple have objected to the proposed rate increases over the coming years. Spotify is seeing backlash from the artist community, with some using social media to share they are cancelling their accounts using #cancelspotify.

As a sign of how badly the PR war is going, many songwriters are canceling Spotify subscriptions and doing so publicly on social media, where they make sure to note their subscription fees will now be going to Apple Music.

Officially canceled my @Spotify subscription because Of their abhorrent treatment of songwriters and added @AppleMusic #cancelspotify pic.twitter.com/hdHIAEHgBr

Along with the recent acquisitions of several podcast companies, some in the industry feel Spotify is shifting its focus away from music.

Dawn Ostroff, Spotify’s chief content officer, said as much at South by Southwest last month when she declared that the company’s mandate is to become “the world’s No. 1 audio platform.” It was hard not to notice the absence of the word “music.”

As for Apple, no matter the outcome of the appeal, it wins. If the rate hikes do go through (which is expected), Apple Music benefits with increased songwriter loyalty as the company has taken a pro-artist stance. If Spotify, Google, and Amazon do successfully defeat or change the rate prices, Apple will also see the lower costs.

Just last week, we heard from the WSJ that Apple Music surpassed Spotify with paid subscriptions in the US. This latest development could help Apple increase its lead in the US and close the gap with Spotify internationally.