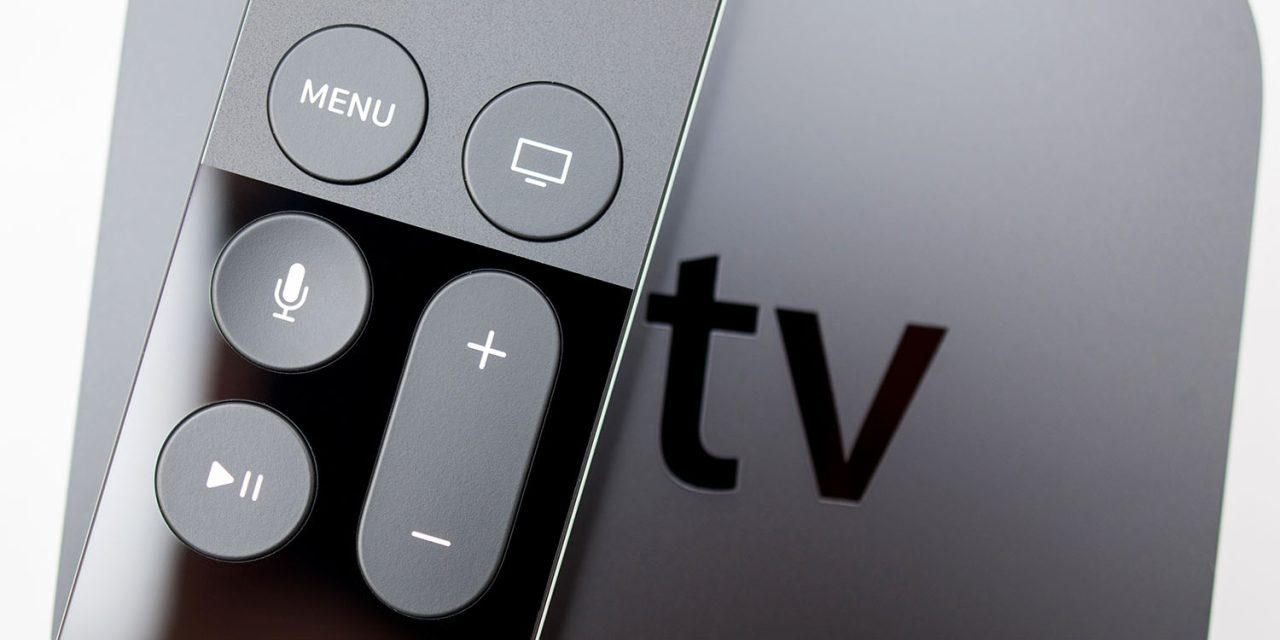 Apple today is releasing tvOS 12.2.1 to all users of the fourth-gen Apple TV and Apple TV 4K. The update focuses on bug fixes and comes following the public release of tvOS 12.2 last month.

tvOS 12.2.1 is now rolling out to all users with a fourth-gen Apple TV or Apple TV 4K. You can check for the update via the Settings app on your Apple TV. Don’t expect any major changes in this update, though, as Apple simply says it focuses on bug fixes and performance improvements.

Apple is currently beta testing tvOS 12.3, which includes the all-new TV app, as well as the Apple TV Channels feature. Through Apple TV Channels, users can now subscribe to Showtime, Starz, The Smithsonian Channel, and Tastemade directly in the TV app. Additional partners are coming, but these are the four supported in the initial beta.