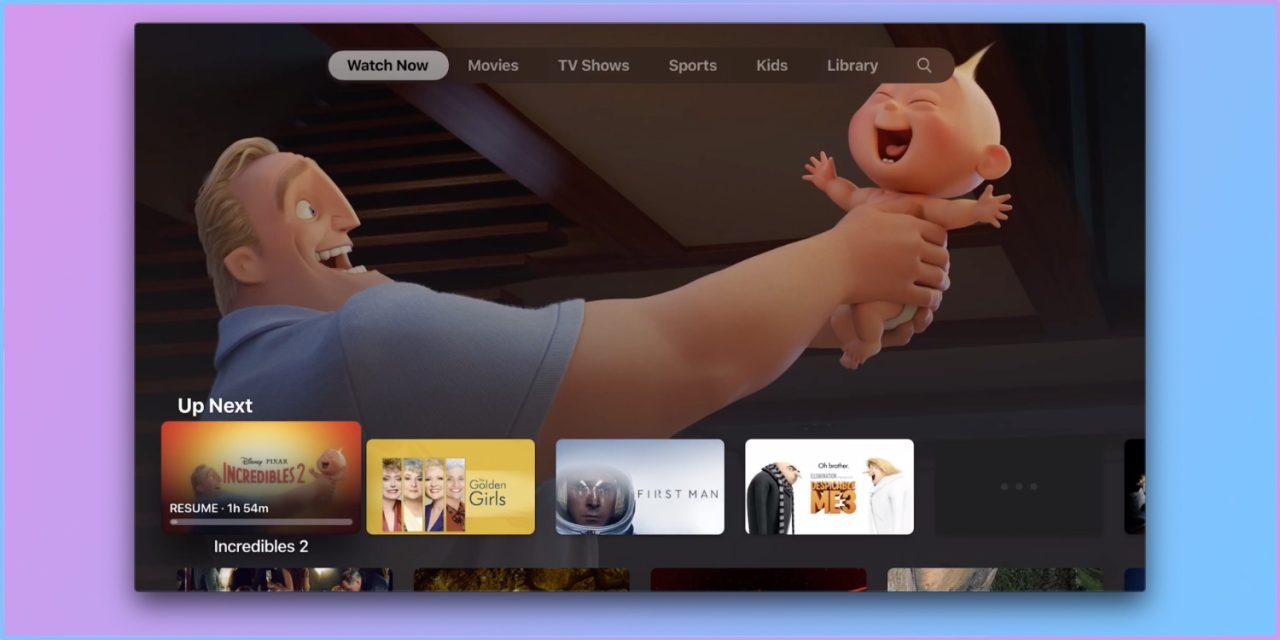 Apple’s upgraded TV app won’t be ready for the public until May, but beta testers can test drive the new experience starting today. The redesigned TV app is included in today’s iOS 12.3 and tvOS 12.3 betas for iPhone, iPad, and Apple TV.

You can even try the new Channels feature with free trials. Apple TV Channels lets you subscribe to streaming video services like Showtime and Starz directly through the TV app. No need to download a channel app from the App Store.

In today’s beta release, Apple TV Channels supports four services: Showtime, Starz, The Smithsonian Channel, and Tastemade. More services will work with Channels including HBO and CBS in the future.

During the beta period, you can actually test the new Channels feature by using a free trial with each of the services, although billing will initiate after the free trial period — no special beta privileges. 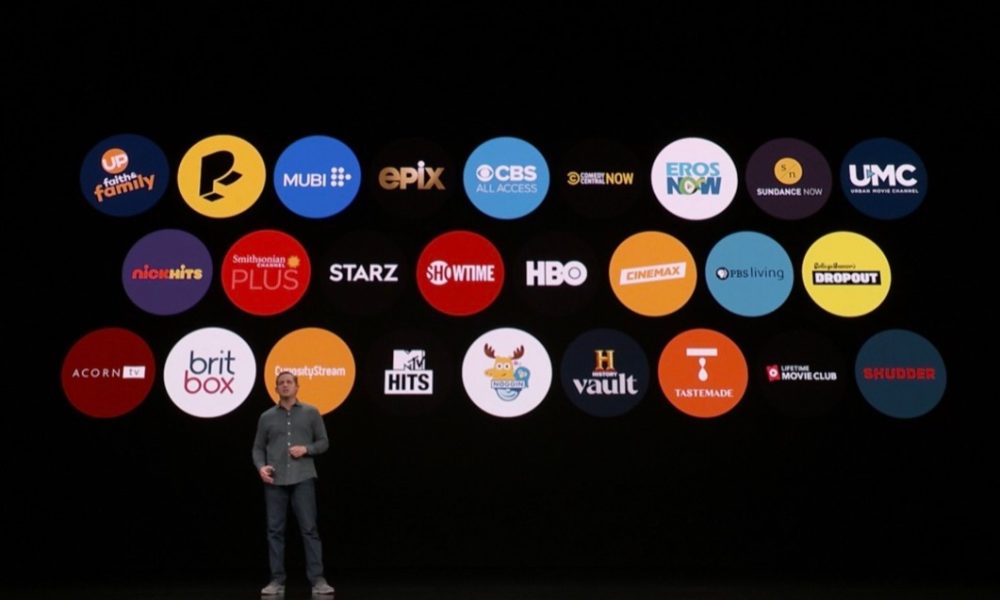 Content viewed here is pulled from TV-compatible apps including Amazon Prime. The app still kicks you out to view video in partner apps, however, unless you subscribe to the service through the Channels feature. Apple’s new TV app will eventually launch on smart TVs from Samsung, Sony, LG, and Vizio, as well as streaming boxes from Roku and FireTV. Later this fall, Macs will gain the new Apple TV app for streaming video as well.

The Apple TV app will also be the home to Apple TV+, the upcoming original content streaming service also launching later this fall.