We should learn more about Disney+ today, ahead of Apple TV+ launch 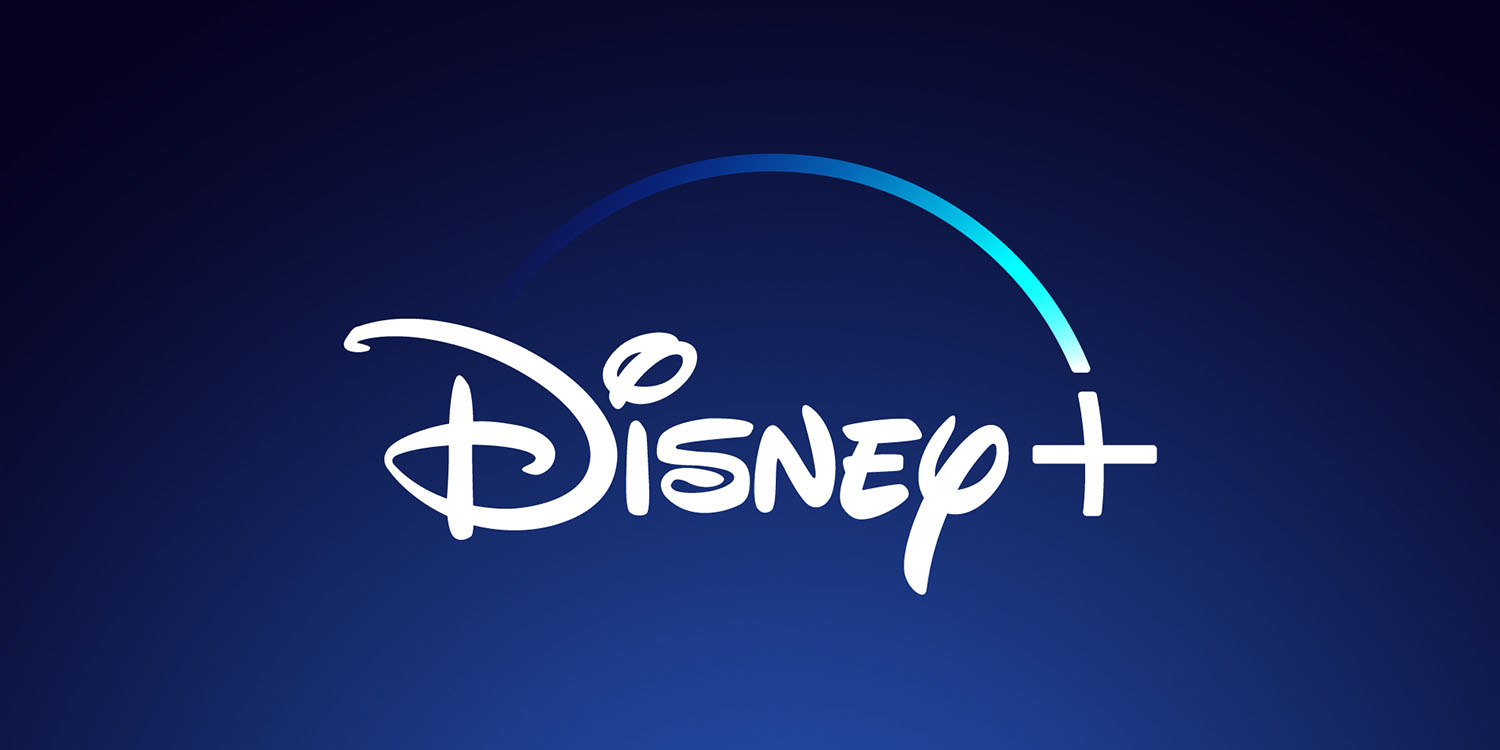 We should learn more about Disney’s upcoming streaming service, Disney+, as the company is expected to share details later today. Both Disney and Apple are set to launch their services later in the year …

We’re today in a similar position with both Apple TV+ and Disney+: we know that they are coming later in the year, and we know some of the content that will be offered. But that’s about as far as it goes with either service for now.

The WSJ reports that we should learn more about Disney+ via a presentation to investors.

Disney is preparing to launch a service called Disney+ that will, for a monthly fee, stream new and old shows built around its most popular franchises. That means breaking off a lucrative relationship with Netflix Inc. and instead competing against the streaming powerhouse. On Thursday, Disney is expected to reveal the details in a major presentation to investors laying out the company’s streaming strategy.

The lengthy piece summarises what we already know. First, that Disney sees the launch as a big deal.

Disney Chief Executive Robert Iger has called Disney+ his No. 1 priority. He spent $71.3 billion on 21st Century Fox to boost the number of movies and shows it can offer, has given up hundreds of millions of dollars in Netflix licensing fees to hold on to Disney content for the new service, and has even delayed his own retirement to see it through […]

It is offering bonuses for the services of directors and showrunners to work on the offerings it thinks it needs to lure customers away from Netflix. And it has told its software developers to dial back other projects to make sure the service can handle millions of subscribers when it launches […]

Each studio division—Pixar, Walt Disney Animation, Lucasfilm and Marvel Studios—has been ordered to produce shows and movies for the service that will be available alongside older fare. A reorganization followed to prioritize streaming.

Second, that Star Wars fans are going to want to sign up.

One of Disney’s biggest bets is the first season of “The Mandalorian,” the “Star Wars” spinoff being directed by Jon Favreau, part of a bid to get die-hard fans to sign up at the launch. The hefty budget puts the show on par with HBO’s “Game of Thrones.”

Third, that Disney+ will blend old and new content.

One of the lessons Disney learned in the U.K. was that subscribers say they want new programming but often just watch the old. Years-old episodes of “Hannah Montana” are hugely popular on DisneyLife. That nostalgic choice led the studio to green light a series based on its mid-2000s hit franchise “High School Musical” that is a key component of the Disney+ launch.

Some programming planned for the service will blend the old and the new. Besides the “Star Wars” and “High School Musical” spinoffs, there will be a new show based on the 2001 hit “Monsters, Inc.”

Finally, that it’s due to launch in November, possibly after Apple TV+ launches.

It will be interesting to see whether Disney reveals the monthly subscription; that’s one thing Apple hasn’t yet announced for Apple TV+, with analysts skeptical about consumer willingness to pay anything like $9.99/month in its early stages when there is very limited content.