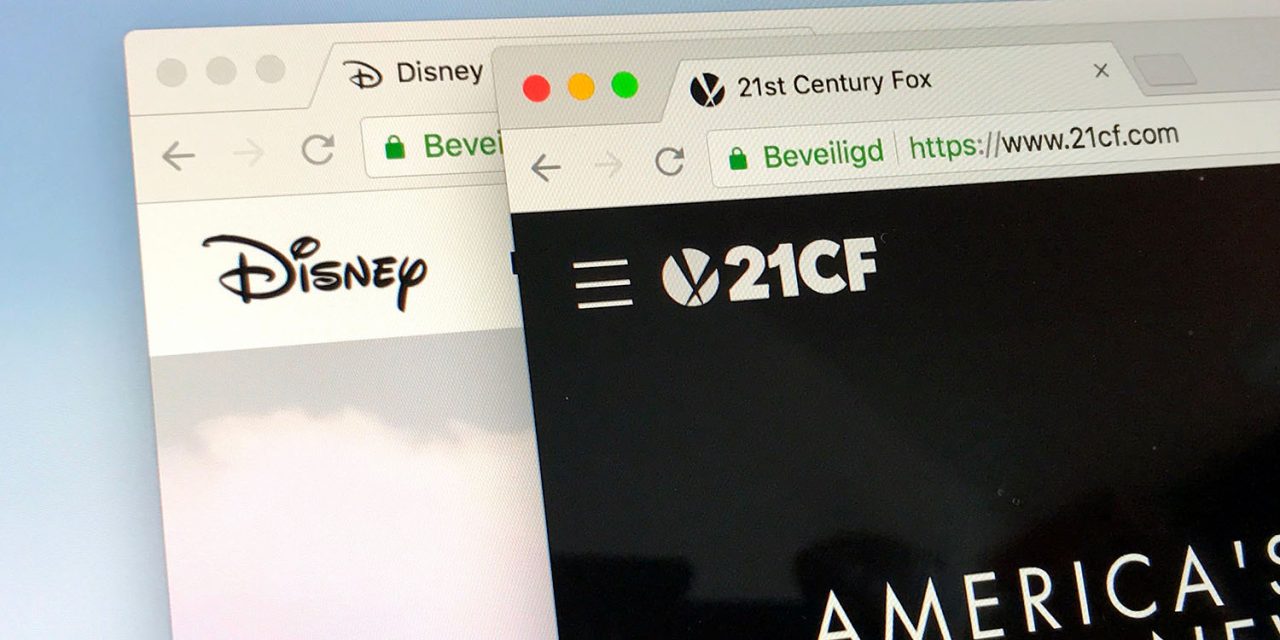 Less than a week before Apple is set to officially announce its streaming video service, Disney has completed its takeover of most of 21st Century Fox.

The deal was first set in motion back in December 2017, and finally completed at midnight, creating a new entertainment giant …

The deal means that Disney now owns the entire Fox movie division as well as the Fox Television Group, leaving behind only Fox News, Fox Business and Fox Sports.

Crucially, it also gives Disney control of Hulu. Disney and Fox each owned a 30% stake in the streaming video service, so Disney now has a 60% controlling share. Additionally, Disney already owns ESPN.

Disney CEO Bob Iger said last year that the company expected to launch its own streaming app this year, but had no plans to combine Disney, Hulu and ESPN+ streaming services into one. However, it may offer bundles to customers who want them all.

If a consumer wants all three, ultimately, we see an opportunity to package them from a pricing perspective.

Disney will now own the rights to a huge range of popular content, including The Simpsons, Futurama, Firefly, Avatar, the original Star Wars film and X-Men.

Apple already knows that it can’t compete with Netflix, with a report yesterday suggesting that it would be focusing on quality over quantity.

Whereas Netflix is focusing on “chasing the mass market with a huge volume of original shows,” Apple is said to be focusing on “being very curated, with a smaller but higher-quality offering.”

Disney’s acquisition of 21st Century Fox may mean that it’s now tougher to compete on the quality front too, with the company likely to reserve its many franchises for its own streaming services. WarnerMedia is another holdout from Apple, expected to launch its own streaming video service later in the year.

Disney CEO and Apple Board member Bob Iger said that it was a historic moment.

“This is an extraordinary and historic moment for us—one that will create significant long-term value for our company and our shareholders,” said Robert A. Iger, Chairman and Chief Executive Officer, The Walt Disney Company. “Combining Disney’s and 21st Century Fox’s wealth of creative content and proven talent creates the preeminent global entertainment company, well positioned to lead in an incredibly dynamic and transformative era.”

Apple is set to announce its own streaming video service as the focus of an event on March 25.

One interesting question will be whether Iger can remain on Apple’s board of directors once the two companies are in direct competition in at least one field.