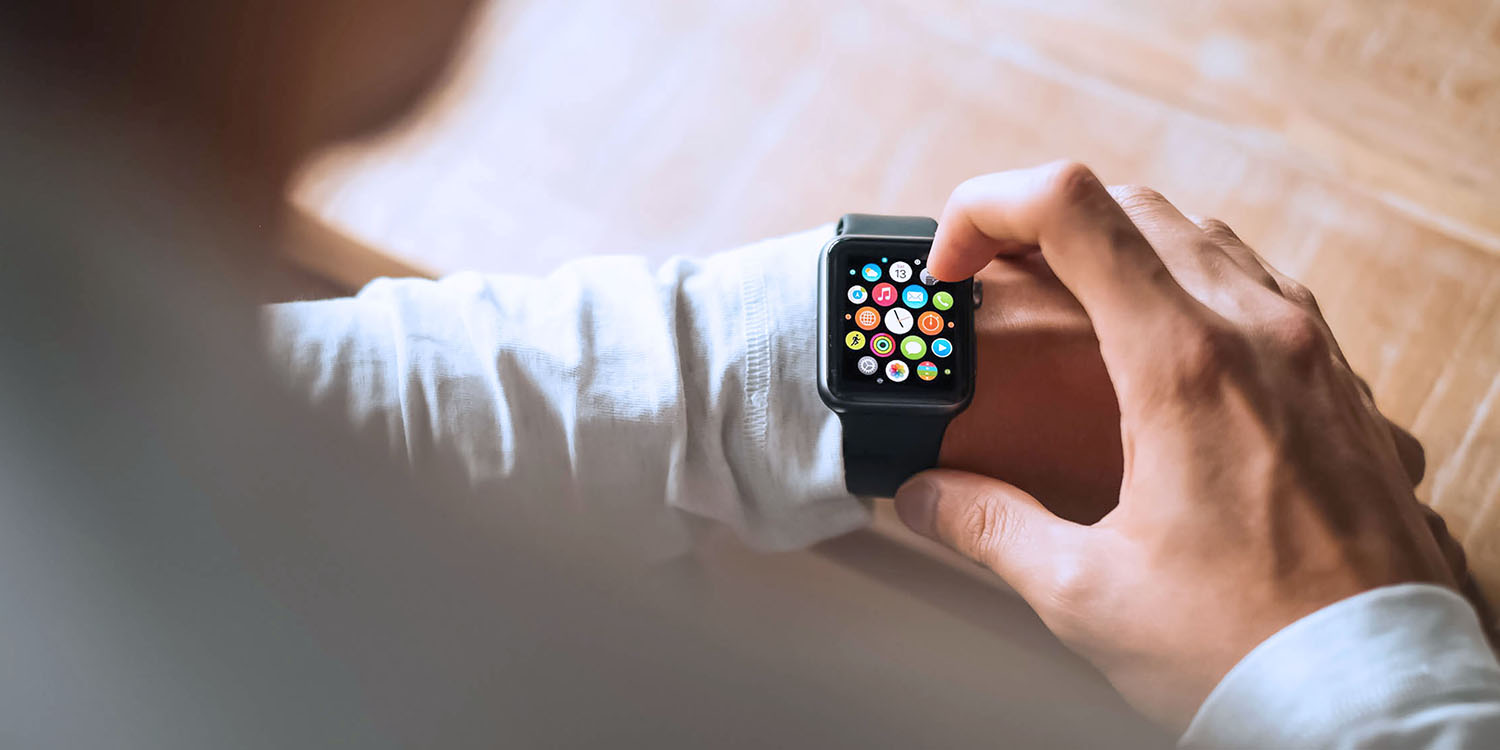 As I mentioned last week, I managed to knock my Apple Watch off a bathroom cabinet onto a tiled floor, smashing the screen. The Watch was still fully-functional (well, pings no longer sounded, though Siri still responded), but the damage was pretty bad so wasn’t something I could live with for more than a few days …

I was close to the Apple Store at Covent Garden on Saturday evening, and thought I might as well drop in to see if there was any possibility of an on-the-spot replacement.

Sadly, not. Although the Genius agreed that it would be beyond repair, it still needed to be sent off to the local repair depot for them to confirm this, and then they would send me the replacement. After I’d paid the hefty out-of-warranty repair fee, of course.

Apple is going to send the replacement Watch directly to me, which it estimates will be in about five days.

So, what am I missing?

My Watch is the main place I look at notifications. When I receive a text, Facebook message, calendar alert or any number of things, it’s my wrist I look at, not my phone.

Most of the time, I don’t even get the phone out of my pocket: reading the notification on my Watch is all I need. If I need to reply, then most of the time it’s a short reply which I can dictate to Siri on my Watch. I only pull out my phone for longer replies.

I even miss the Watch for notifications at home some of the time. For example, if I’m in the kitchen making tea during the day (which is quite often, as I’m almost entirely powered by tea), my phone is still on my desk.

I have already tried several times to pay for something with my wrist; it didn’t work. Living in London, where every corner shop accepts contactless payments, I use Apple Pay to pay for almost everything. Pretty sure I’ll still be trying to make naked wrist payments days from now.

With HomePods in the winter garden and bedroom, I can issue Siri commands from pretty much anywhere in the apartment if I speak up, but with raise-to-speak on the Watch, I tend to use that just so I can speak at a lower volume. Setting timers and controlling smart home kit are my two most frequent uses for Siri, and I’ve again several times found myself raising my wrist halfway to my mouth before I realise that ain’t gonna work.

I’m on a diet at the moment, and using a nifty app Lose It! to track my calories (review to follow).

This logs all the calories you eat, but you can also grant it permission to read your activity data, so that it also knows the number of calories you’re burning.

My phone is always with me, but I’m in tango lessons two or three times a week, as well as doing a little social dancing, and don’t have my phone in my pocket then. I’m very used to my Watch logging my dancing exercise and that being automatically credited in the app. I’m definitely going to miss that this week.

I’m a great fan of rotary volume controls, finding two-button ones a poor substitute, so if I’m listening to music on headphones, I generally use the Digital Crown to adjust the volume.

As well as offering more convenient and precise control, it’s just easier to do that than to reach up to the controls on my headphones.

Prior to the Apple Watch, I hadn’t worn a wristwatch for around a decade, so wasn’t in the the habit of looking at my wrist for the time. But that habit is now, once again, very deeply ingrained. I frequently find myself glancing at my wrist to check the time, and the remaining time left on a running timer.

All classic first world problems, I know. These are all really trivial things. But that, to me, is the selling-point of the Apple Watch: it doesn’t have a single killer app, but it does have a whole bunch of functionality that makes everyday life just that little bit more convenient. I want mine back.