Netflix isn’t worried about Disney+ or Apple TV+, says it’s ‘excited’ to have the competition 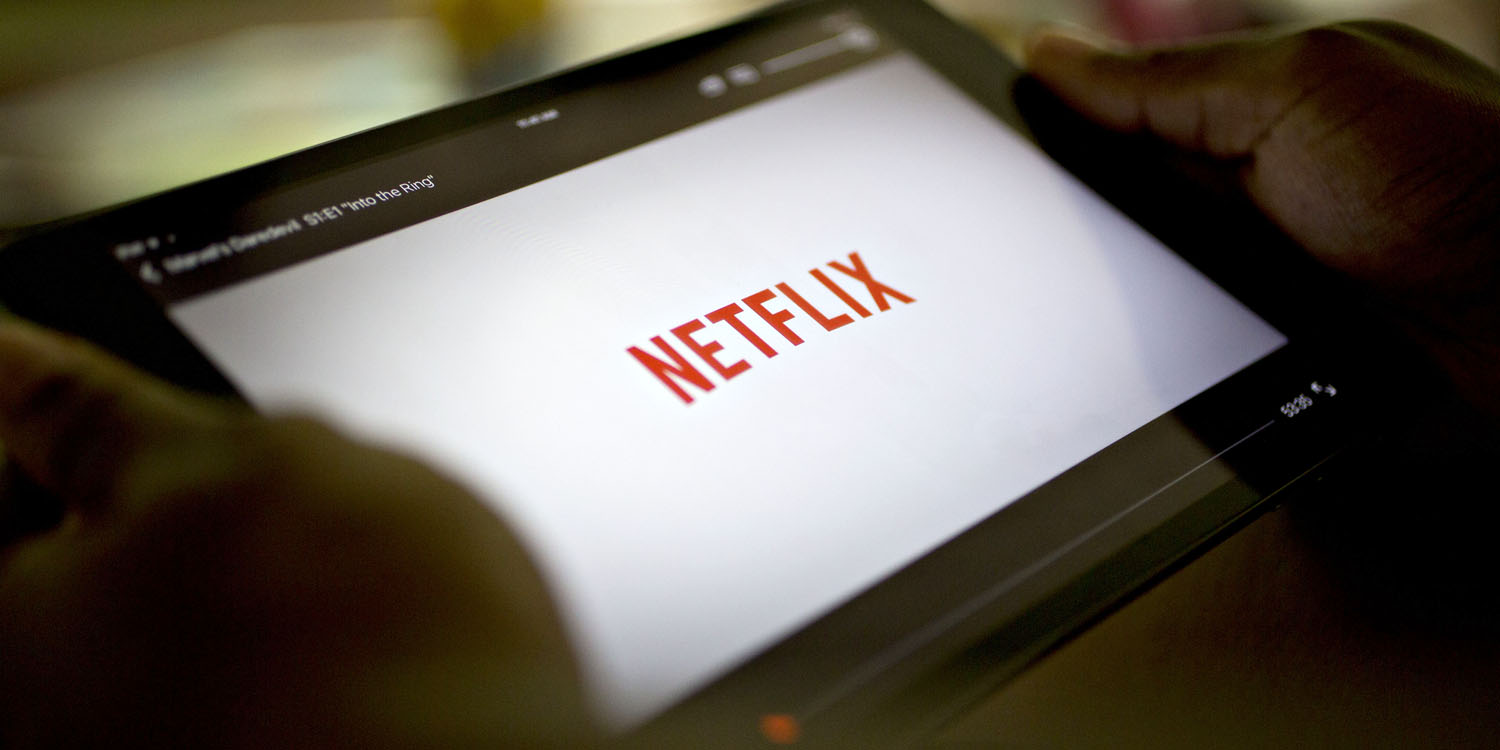 Netflix today announced its Q1 2019 earnings, reporting $4.5 billion in revenue, up 22.2 percent year-over-year. In its quarterly letter to shareholders, Netflix addresses newfound competition from Apple and Disney, but it doesn’t seem too worried.

Netflix says that both Apple and Disney are “world class consumer brands” with which it is excited to compete. The company adds that the “clear beneficiaries” of this competition will be content creators and consumers:

Recently, Apple and Disney each unveiled their direct-to-consumer subscription video services. Both companies are world class consumer brands and we’re excited to compete; the clear beneficiaries will be content creators and consumers who will reap the rewards of many companies vying to provide a great video experience for audiences.

As for whether or not Netflix feels its own growth could be harmed by the newfound competition, the company is optimistic. Netflix writes that it doesn’t believe these new streaming services will affect its growth because of the differing content offerings and the massive opportunity in streaming. Netflix likens the situation to US cable networks in the 1980s:

We don’t anticipate that these new entrants will materially affect our growth because the transition from linear to on demand entertainment is so massive ​and because of the differing nature of our content offerings​.

We believe we’ll all continue to grow as we each invest more in content and improve our service and as consumers continue to migrate away from linear viewing (similar to how US cable networks collectively grew for years as viewing shifted from broadcast networks during the 1980s and 1990s).

Ultimately, Netflix says that there is a “vast demand for watching great TV and movies,” with Netflix itself only satisfying “a small portion of that demand.”

Apple TV+ was announced last month as Apple’s home for original TV shows and movies. Many details of the service are unclear, with Apple expected to reveal more in the fall. Meanwhile, Disney+ was announced last week. It will launch in November for $6.99 per month, offering Disney’s entire catalog of movies and TV shows.